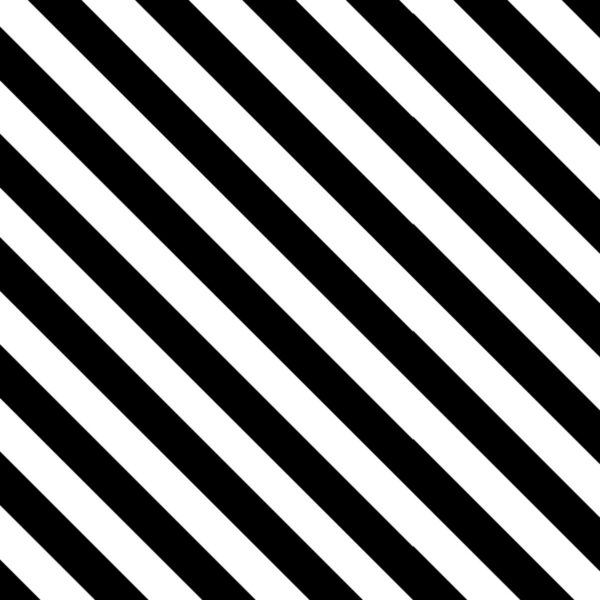 Three more cassette tapes from Philip Sulidae‘s label Hemisphäre. We last heard from this specialist sound-art label in July 2019, and as usual the new ones arrive in bunches of three and the same low-key uniform packaging policy continues to operate. When you sign up to a release on this label, you surrender your identity to conform with the restrictions of a minimalist template, but that could be a good thing. Of the three cassettes below, two are already sold out at time of writing (April 2020). The first is The No Land Soundscape (HNK013) by João Castro Pinto, a name we’ve only heard in some distant connection to Koji Asano (the mysterious hermetic Japanese composer). I’ve tried reading the intended text that accompanies this particular item and I admit to being completely baffled; it’s field recordings, but Pinot adopts a highly specialised and almost cerebral approach to his work. For one thing, the recordings here – fetched from many distant parts of Europe, Budapest and Russia – were captured over a 21-year period. He’s used his collections as raw material to demonstrate something about “soundscape composition thematic”, casting doubts on “the notion of spatio-temporal coherence”. This approach, along with the rather alienating jargon, comes from academia; Pinto is doing a doctorate in the subject and may have fallen under the influence of Barry Truax, the Canadian electro-acoustic composer. Truax is associated with the Soundscape Composition course at Simon Fraser University; when I read about its aims there, I feel I can understand it slightly better, and it seems to be simply about connecting the listener back to the landscape, by evoking “associations, memories, and imagination”. For some reason the aims attached to Pinto’s work seem a bit more abstruse on today’s reading, but no matter.

As regards the sound on the tape, I can appreciate the intensive efforts being made to edit and arrange the material in unusual ways. There are some surprising and engaging moments, especially when Pinto engineers a very abrupt cut-off after he’s been building up to a crescendo. But a lot of it is also very ordinary and banal urban/pastoral views, familiar to anyone who’s been listening to phonography and field recordings. Despite the composer’s strenuous efforts to take the listener on a journey, all he offers is a disjunctive view of existence, which comes close to rendering our experience of life as something pointless. Chemiefaserwerk is Christian Schiefner, who also records as Federal Headache and Martyrs Of Sleep. He’s been making experimental electronic/drone releases for a few years now and was even published on Verz Imprint, Phil Maguire’s label for very severe digital minimalism. His Electromagnetisch (HNK014) is just two pieces, each under nine minutes, and arrives with no contextual explanations from the label whatsoever, in stark contrast to the Pinto item above. Quite the enigma it be, with its small rotary sounds and crunching movements, as of some barely-working android the size of a mouse or a very large beetle, making its way across terrain that is unknown to its febrile receptors and antennae. Another way of reading it might be to treat it as a series of shortwave broadcasts from unknown territories, leading the listener into strange places with its crackles and distortions. Some field recordings evident on this one too, especially on the B side, and in less than 20 mins he commands a large variety of fascinating textures and treatments.

I’m very taken with Electromagnetisch, and not just the sound of it, but the aura of inscrutability. Unlike Phil Maguire, who (much as we love his work) seems a tad too preoccupied with the purity of his processes, Chemiefaserwerk seems to make his connections and his assemblages in a much more intuitive, human manner, letting his artistic tongs lead him where they will. João Castro Pinto seems to want to impose a particular way of seeing on the world; Chemiefaserwerk is more interested in discovering things. The third item is by the very prolific Tarab, who is Eamon Sprod from Melbourne. Tarab’s name crops up quite regularly on this blog, and among his many achievements we were very taken with the project (probably an ongoing one) that made huge practical efforts to reclaim and recycle garbage and broken objects into sound art. On Material Studies #1 (HNK015), Tarab does the recycle thing by including his own work; parts of the tape were made by reworking his own cassette releases from the late 1990s, which may also give you some idea of the longevity and persistence of the fellow. Other generated and collected sounds are included of course, but best not invite a discussion that leads us down that particular badger’s burrow, or it may result in a lengthy catalogue of sources, actions, and treatments.

Suffice to say that a compelling crunchy mix results, as if we’re excavating through years of accumulated layers of “stuff” using the world’s most sensitive and slow-moving bulldozer. If an archaeologist had such a mechanical digger at their disposal, they could not only dig up the remains of 18 Roman villas in an afternoon, they could reconstruct the bones of all the senators and their families into living simulacra, and thus enjoy afternoon tea and a chat at the triclinium. Such is the vivid power of Tarab’s sound art; he somehow makes the process come to life, and the art is all about the process, without becoming boring or self-referential.

As ever, the sounds which end up on the finished product have, to me, this friable and open-ended quality, allowing the listener several entry points at which to engage. Even if you lose the thread, it’s quite possible to get back into the tunnel of friendly garbage at any given time. One thing that makes Material Studies more accessible is the occasional presence of a human voice, albeit distorted and playing at the wrong speed (and probably backwards also); when this appears, it provides a useful anchoring point and leaves you less alienated by the strange meanderings and fragmented mosaics. One of the more enjoyable Tarabs.