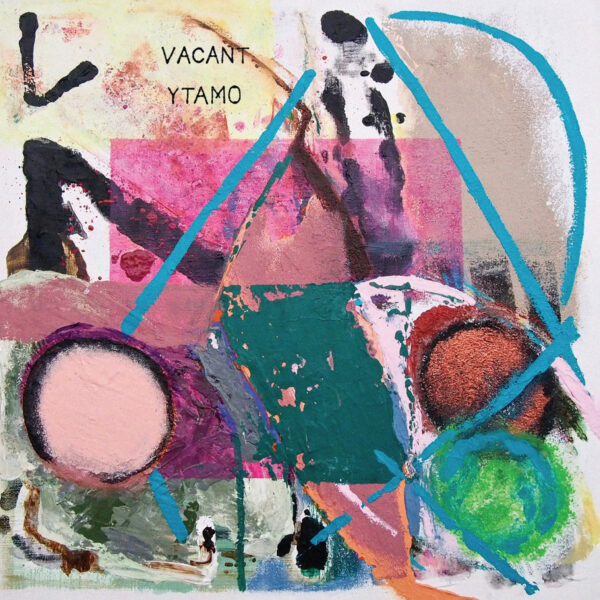 Recorded in 2019 while pregnant with her first child, Kyoto-based singer / multi-instrumentalist Ytamo’s “Vacant” can be considered a work detailing a rite of passage or a life transition. The album begins simply with the introductory track “April” basically being minimalist solo piano repetition, and from there succeeding songs build up and accumulate layers of music (with the piano and/or Ytamo’s singing dominant in most tracks) until an entire sound world, at once personal, intimate and self-contained, is revealed. Dreamy soundscapes, serene and placid, emerge as each song adds more ambience, light and imperceptible though it might be on individual tracks, until we reach the last couple of tracks which are electronic ambient instrumental pieces. By then, a complete sonic world has been created and is brought into our world, complete with the sounds of a baby’s snuffles.

While the album is very light in tone and is not demanding on the ear – it has been described as a 41-minute lullaby for grown-ups, which to me sounds rather like a backhanded compliment – it is also full of the wonder of a new journey being undertaken, and perhaps of Ytamo’s own thoughts and feelings, maybe even apprehension, about what the future might hold for her. Some of the music, especially on “2 Vacant Houses” which features guest musician Takako Minekawa, seems to express tension and conflict, and I sense a pull (not entirely antagonistic) between two forces on this particular collaboration. At the same time though, the general mood across the album is benevolent and very tender.

While the first couple of tracks might be rather underwhelming for an album of experimental electronic pop, listeners will be rewarded for their patience by the last three tracks starting with “2 Vacant Houses” which feature more complex music and complete ambient worlds which are sure to welcome you into their warm embrace.