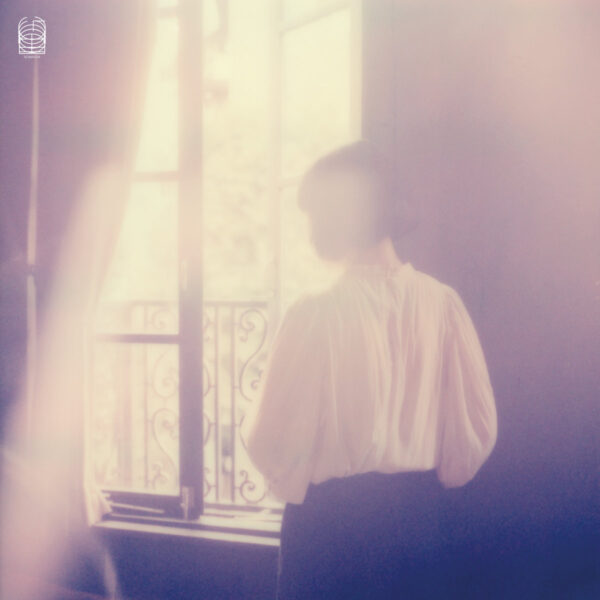 Tokyo-based Ai Aso has been active as a musician since releasing her first demo cassette back in 1997 though her discography as a solo artist appears quite small: six albums in 16 years plus an EP and a couple of singles of which one was recorded with Boris guitarist Wata in 2007. “The Faintest Hint” seems a very poignant work of longing, personal dreams and perhaps even regret for having let slip opportunities that might have led to far greater (though not necessarily far better) fortune. The entire album consists of very minimally constructed folk pop songs, entirely dependent on a sparse guitar melody, Aso’s own wistful voice and the listener’s attention and ability to connect the voice and the guitar notes into meaningful linear structures. On a couple of tracks (“Scene” and “Sight”), the members of Boris play background doom ambient support with the effect of highlighting the qualities of Aso’s gentle voice and the fragile guitar melodies she plays; and Boris member Atsuo and Stephen O’Malley play as backing musicians on other songs.

The paradox behind these songs, seemingly frail and sparse, even nebulous, in their structures, is that their fragility forces listeners to pay quite close attention to them and it is only then that their extraordinary sonic precision and emotional intensity become apparent. Listening to Aso’s songs puts audiences in a position of automatically filling the spaces between notes and chords, even though they have never been invited to do so. Aso’s own voice, at once remote, even flat-out glassy-eyed deadpan at times, actually conveys more mixed emotions than if she had taken the more conventional and heavily trodden route of bellowing her lungs out into a microphone. While she might strain at the upper end of her vocal range on a song like “The Bright Room”, nothing is ever out of tune on any of her songs.

These songs might seem fragile but they turn out to be much, much stronger and more technically exacting than they at first appear, with quite a lot of musical activity going on in the background. Even the birdsong noises in “Floating Rhythm” might (or might not be) deliberate … as in, having been left there on purpose as a way to highlight the spaces in the song, along with the sharp percussion. Repeated hearings continue to reveal more behind these songs and the album ends up being a fascinating listening experience.