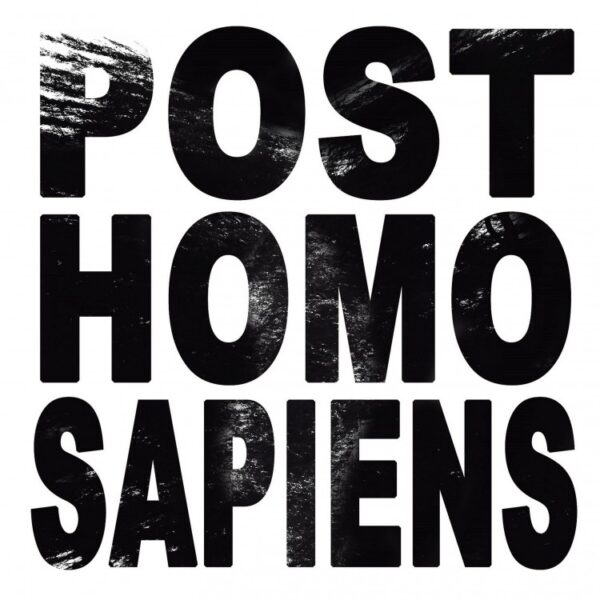 Here’s our old friend “Mr Happy” Dave Phillips, the very extreme sound artist who lives in Zurich, often abbreviates his name to dp, and is associated with the radical Schimpfluch group…I see he’s still got something to say about the insects, judging by his powerful new record Post Homo Sapiens (ATTENUATION CIRCUIT ACU 1017).

The last time we heard him delivering a lecture that was part entymology, part noise, was on the 2010 record Mutations which he made with the renegade scientist Cornelia Hesse-Honegger, whose strange and challenging paintings she made depicting what she saw through the microscope were printed all over the covers of that ini.itu record. The gist of that Mutations item was that the insect race is, under the ecological ravaging wrought by capitalism, suffering profound changes on an unprecedented scale; the evidence of Hesse-Honegger, dp would argue, is being ignored and suppressed for the inconvenient truths it reveals. Well, Dave has upped the ante once again on Post Homo Sapiens, with a record that laments global ecological disaster and ties it in to a pessimistic assessment of the current situation. On the back cover, speaking in full capitals, Dave Phillips barks out a relentless text about how the “successful evolutionary pattern” of insects and plant life, with its co-dependent systems of plant toxins and chemical defences, is under strain; interestingly, the risks he identifies this time are more to do with man’s alienation, our separation from nature, our increasing reliance on computer technology to perceive, apprehend, and understand the world. dp’s stark take on this situation is bleak; “we seal ourselves into a numbing solitude,” quoth he, “the ingenuity of the forest gives way to monocultures.” Evidently, as the title of this record strongly suggests, he anticipates a future environment where man doesn’t exist at all, so-called civilisation has collapsed, and whatever future nature has in store, it won’t involve human beings. “Nature doesn’t need us”, is his closing statement, uttered with an air of finality. To drive home these sentiments, the record uses remorseless, unsettling and highly challenging sounds, often presented at some length; through these long tracks of say, 11, 14 or 18 minutes, we have no room to manoeuvrer and nowhere to hide as the grim noise uncurls. It seems that the sonic aspects of this record are what appeal most to the label owners, Attenuation Circuit; they speak approvingly of the creator’s “mission to use intense sounds to change our perception of what it means to be in the world,” and they like the idea that this noise can “de-center our certainty that we as humans are always in control of the world we inhabit.” For all this, and the claim that “quasi-industrial noise parts” can be heard on this record, I’m finding Post Homo Sapiens more accessible than the Mutations record, in many ways. Mutations used lots of insect field recordings, I seem to recall, and these were layered in such ways as to create an impossible, airless quagmire of sound that was quite nauseating to endure (although I expect that was the point). On today’s record, there is plenty of gloom, foreboding, and grim warnings of imminent catastrophe implied at every turn, but there are also stronger dynamics; he’s not afraid to let some air and light into the otherwise dark drones and inhuman thumpings, and the music is all the better for that.

This is deliberate too; the press notes point out that one track, the 11:30 ‘Metamorphosis’, is dedicated to the film composer Jerry Goldsmith, rightly regarded as one of Hollywood’s finest craftsmen in the OST area, and one who has turned in many primo examples of suspense-inducing, atmospheric chord clusters for the films he’s scored. It’s good that there’s a part of Dave Phillips that’s comfortable with emulating such a one as Goldsmith, as opposed to young upstart wannabe industrial-types who pattern their every move after Steve Stapleton, Whitehouse, or Maurizio Bianchi. Permit me also to note the presence of two able collaborators, Agata Krawczyk and Luzia Rasu, who have lent their golden throats to three tracks here, at least one of them doing much to heighten the mood of hysteria and panic. (Luzia Rasu has worked with him before, on Selective Memory / Perception and The Call of Cthulhu.)

Lastly, with pointed titles like ‘Hydrotropism / Heliotropism’ and ‘Stridulated Requiem For Homo Sapiens’, we’re getting our requisite dosage of scientific terms knitted up with the hectoring lecture we so richly deserve. Given the state of the world today, none can gainsay the messages spelled out so plainly on this harrowing release (he’s like a more radical, anarchic version of Greta Thunberg), and it’s to dp’s credit that he works so hard using sound to give added force to his theme. Not an easy listen, but a powerful and cathartic experience; full marks for this troubling and worrisome creepster music. From 17th February 2020.