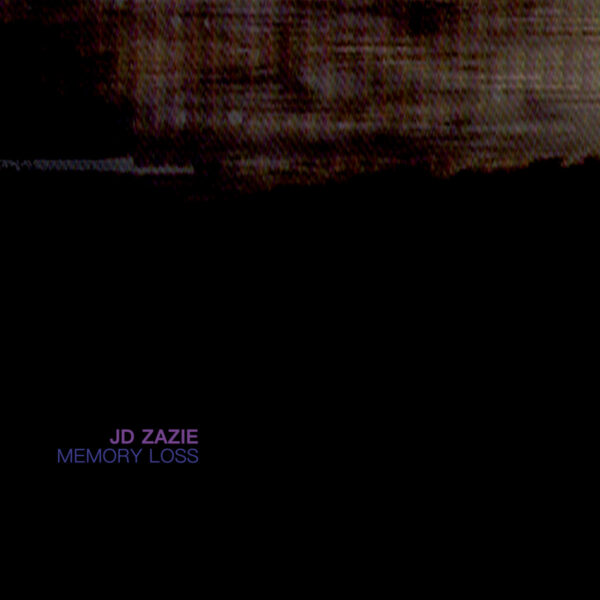 Experimental DJ JD Zazie has created a work called Memory Loss (CARAPAX #01), and here are four tracks indicating progress. It’s largely to do with data loss from hard drives; the “memory” in question is computer memory, and it’s the possibility of data recovery that interests her.

She became interested in this field during a residency in Brussels, and carried on exploring it when she did some work at a studio in Austria. It’s possible to monitor the sound created by a computer hard drive by making an electro-magnetic sound recording, something of which I think I was dimly aware 1. JD Zazie processes these sounds, and if there’s any content to Memory Loss then it’s derived from damaged or corrupt files, various processing errors, and any artefacts left over which might be sitting on some part of the drive. To her credit, she does her work as a DJ performance – possibly in real time – using only the tools associated with that craft, i.e. turntables, mixing desk, speakers. There’s no digital processing or filtering, and nothing in the way of editing. We’re invited – by Baba Giovanni Bauli, who wrote the notes – to view this piece as sitting at the crossroads between electro-acoustic composition, DJ mixing, turntabling, and collage.

Full marks to JD Zazie for her discipline, as I would perceive it, in electing to work within a fairly inflexible set of parameters, and sticking to it. We do get the sense she’s working to maintain balance, control, poise, as she carefully manipulates her devices and portions out the sonic elements. However, I found Memory Loss an unengaging and uneventful listen; try as I may to find any form of sublimation in these anonymous electronic low-key drones, the record comes up empty. There seems to be a major deficiency of content, and not enough of an authorial voice; the process, which isn’t even an especially interesting one, may have been allowed to dominate. To balance this very negative assessment, I will say that Memory Loss is not “noisy” in any way, a pitfall which has tripped up many other experimenters in recent years, who start poking around in the hard drive and discover they can reprocess sound files to make them “play” in unexpected ways. As I say that, I’m now having a flashback to the late 1990s and early 2000s when we had Farmers Manual, cd_slopper, Rehberg and Bauer, and compilations such as Or Some Computer Music, all of which I recall as being much wilder and more adventurous than this tame effort, as if the creators involved actually derived some enjoyment from their very extreme computer interventions, some of which might have caused permanent damage to many a poor hard drive and given heart failure to any technician working at a help desk.

Zazie comes our way as part of the Burp Collective, an Italian troupe of absurdists who we heard many years ago when Jealousy Party made a record with Nicolas Wiese (in 2012). On that occasion, I detected something of a “zany” vibe from the Burpsters which certainly isn’t present on today’s rather ho-hum record, but it seems they might have been on hiatus for a while, as this release marks the “resumption of editorial activities of Burp Publications”. Arrived 15 June 2020.