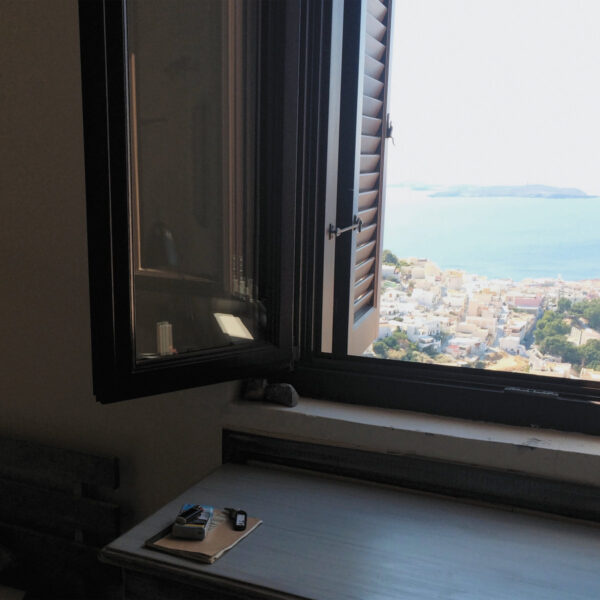 A cellist and composer originally from Melbourne (or Naarm / Birraranga, to use alternative names for the city from the Aboriginal languages originally spoken in the area where the city is located), Judith Hamann straddles the world of contemporary formal classical music and the world of experimental improvisational music and sound art through her collaborations and projects with various artists and ensembles like the Australian Art Orchestra, Oren Ambarchi, Graham Lambkin, Alvin Lucier, Toshimaru Nakamura, The Necks, Stephen O’Malley, Eliane Radigue, Wadada Leo Smith and La Monte Young. With Hamann having worked also with visual artists and film directors, presented installation works in cities around the world, picked up a doctorate in musical arts from the University of California (San Diego) and immersed herself in various other music projects and programs too many and diverse to mention, it’s a wonder she managed to record her first solo recording of electro-acoustic music in 2019 while working as an artist in residence in Krems, Austria. A tapestry of recordings collected over years of travelling, touring and performing, with the bulk of these gathered during her time in San Diego, and none of them recorded in Australia itself, “Peaks” may be a musical travelogue / memoir of the significant places, events and influences on Hamann’s career and body of work, and on the artist herself.

Side A, “signal / centinela”, consists of recordings made in San Diego tied a little like carriages to the engine of Hamann’s cello, carrying with them moods of displacement and perhaps longing for home. Some of the recordings have a wistful, warm and slightly melancholy quality, as if pining for something no longer present. Fragments of sound and drone that would not be out of place on a recording from the Helen Scarsdale Agency label, with their muted intimations of a world slowly fading into memory (and perhaps even fading from memory itself), merge into mournful cello improv which itself fades into softly sighing or ringing drone ambience and background conversations. Side B, “under / over”, consists of recordings made and collected in Europe, and these have a less shadowy, sharper sound and ambience, but are no less plaintive. If anything, the music can be a little sinister, especially when the breathing starts beneath the piano melody and a ringing drone. Around its halfway mark, the track transforms briefly into musique concrete before plunging into rich organ drones and keyboard melody that almost threaten through increasing intensity to fill your brain and crowd everything else out.

With neither track settling into any particular sound or set of sounds, or even a definite narrative that would tie disparate pieces of music into a unified whole, “Peaks” represents the artist in a state of change that resists categorisation. One implication is that for some listeners the music might not be completely satisfying because each passage of music or sound never quite seems to achieve its full expression before it’s replaced by something else. What is most significant on this recording is the changing mood from nostalgia and longing to impressions of being not quite at home even when one is actually at home, even if temporarily. “Peaks” is a good if modest introduction to an artist who one day (hopefully) will have a very substantial and varied body of recorded solo works.