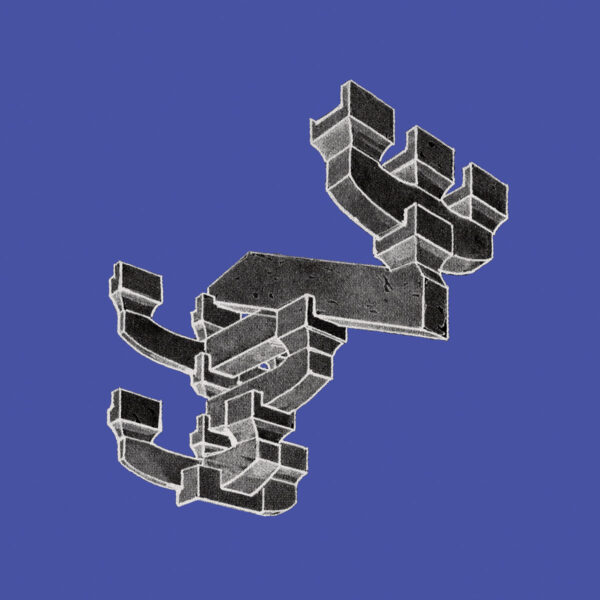 Another fine item of modern improv-composition crossover from Insub.Records…Cristián Alvear and Burkhard Stangl wield their twin guitars to great effect on Pequeños Fragmentos de Una Música Discreta (INSUB.RECORDS insub.rec.cd10), an album of eight short pieces of unassuming yet very insistent acoustic music, all served up with numbers instead of titles as part of the general strategy towards concentrating on musical information rather than adjectival fancies and suppositions. This writer used to be somewhat cool towards the music of Alvear, but I’m now a firm fan, in the wake of such great releases as Telquan and Pieze Para Guitarra Afinada. Musically, the plan here appears very simple – short phrases and patterns repeated continually, except there are multiple tiny variations within each repetition, and through these means we advance from one place to another in an extraordinarily intuitive and unhurried manner, learning and growing as we go, making and annotating interesting observations about the passing parade of the micro-universe.

The press notes remain fairly hands-off in attempting to account for this musical encounter, though do advise us to enjoy the “multiple harmonics pickings” and “strangely polyrhythmical structures”, alluding to a couple of aspects of the technique and planning of these players. To that list, one should perhaps add the metallic “scrape” effect which might be issuing from the Austrian half of the act; he, Stangl, also plays the radio, though certainly not in the Keith Rowe mode of collaging whatever random noise he finds on the shortwave band into the performance, and that device might be contributing little more than a gentle drone in the overall atmosphere (unless this is being caused by the natural resonating capacities of the instruments). Our Swiss publishers at Insub also tease the listener with hints of blues and folk modes, which may simply be because that’s what we’ve been conditioned to expect from instrumental acoustic guitar music, but largely this music is all very modern, much more informed by Cage and Feldman than it is by Fahey or Renbourne. Even so, there is much in the way of musical incident and complex melody woven into the body of these concise tunes, resulting in a very entertaining and rewarding listen. 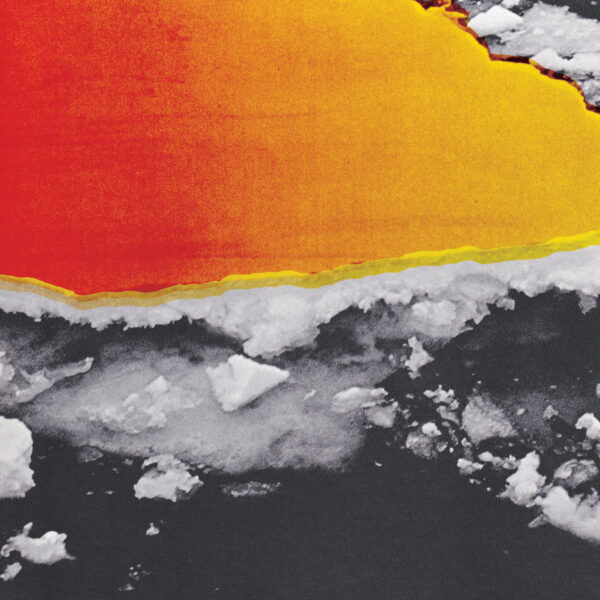 From same label, we have Ize (INSUB.RECORDS insub.rec.cd08) performed by the trio of Carl Ludwig Hübsch, Pierre-Yves Martel, and Philip Zoubek. This threesome is evidently working out well for all concerned, as they’ve been playing together for at least seven years and this is the third record we’ve heard from them. While the Schraum record resulted in a certain amount of unrecognisable and unfamiliar sounds, today’s record Ize is full of concise, distilled points of sound, and thus continues the trend from 2017’s Drought. As ever with this sort of carefully-balanced music, I have the impression of musicians barely moving a muscle, yet still managing to produce beautiful droplets of music through strenuous effort. The interactions between piano, tuba, and viola da gamba are discrete and mannered, like guests at a surreal cocktail party where everyone is a total stranger, wearing a mask, and they have to play a guessing game to find out each other’s professions, all in mime. This kind of musical scenario may work best here on the long track ‘Kolt’, where they sustain the aura of close-lipped mystery for a full 17:30 of brittle tension. The shorter tune ‘Lektik’ is arguably more exciting, but the lower-register tuba drone and full-bodied scrape effects are almost excessive when compared to the general minimalistic mood. On ‘Bard’, the prepared piano of Zoubek takes a back seat while Martel and Hübsch slug it out with a restrained contest of high tones and low tones, which may start out like a formal exercise but soon gathers force and becomes a moving mini-drama.