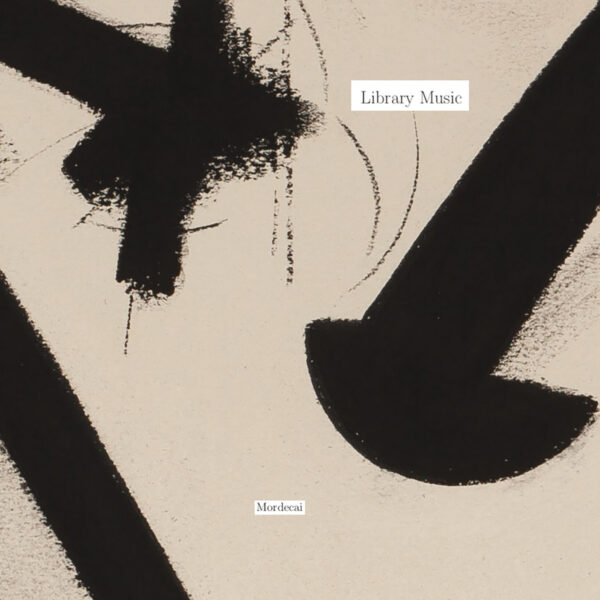 Very much enjoyed the Library Music (FTR 514) LP by Mordecai, but unsure how available it is just now. It was only a run of 200 copies to begin with, and when the label say it’s now out of print it doesn’t inspire much hope of attaining a copy. They say they found a box of ten unsold copies which are now with Forced Exposure. Mordecai are an American underground band from Butte in Montana, a trio formed of the two brothers Holt and Elijah Bodish, plus Gavin Swietnicki. Never heard their brand of loose-limbed, sketchy discordant half-rock before, but now I wish I could find their early records on Killertree, Richie Records, and the Loki Label. On Library Music, we have eight songs and tunes recorded around 2015-2017, resembling home recordings with all their lo-fi charm and rough edges, and untidy surface sound. Guitars, vocals, occasional saxophone blurts…all the elements are pulling in divergent directions and pull off the elegant trick of resembling two (or more) tunes played at once, with the shakey foundations threatening to topple this modest Jenga tower at any moment. Although they have their moments when they sound like a very amateurish Pebbles garage band, sitting just on the cusp of psychedelia about to blossom like an acid-tinged rose, my favourite Mordecai moments are more like post-punk or art-rock, full of meandering instrumental waywardness, chords and notes that don’t match up, and a general questing insouciance which produces its fair share of happy accidents and half-intended paint splurges meeting in felicitous ways on the canvas of the art school canteen. Coley’s sleeve notes draw apt comparisons with The Shaggs, the Siltbreeze label, and New Zealand rock generally. A fine bit of unhinged angularity to make your Saturday go with a crackling weight. (03/09/2020) 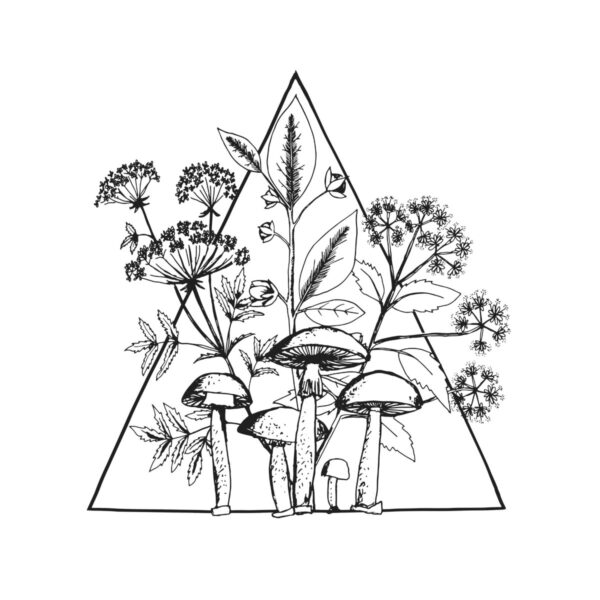 American trio Les Conversions with Cassette (FDTB 538), their third release following their self-titled record on Kelippah (2012) and Snowwhite for Holidays Records (2013). This is three guys formerly associated with the No-Neck Blues Band, Jason Meagher with David Shuford and Pat Murano. Though I did hear quite a few No-Neck records up to around 2005, I was usually left unsatisfied by them – too vague, rambling, discursive. This same quality afflicts the two sides of Cassette up to a point, but now they’re playing mostly electronic music (as far as I know), perhaps made with synths and tape manipulation. Already this feels like a step up from NNCK, who despite all their flailing and droning couldn’t seem to escape the “rockist” trap they’d unwittingly set for themselves with their too-many guitars, and in its general aura of unexplained hermeticism, the music feels closer to that of K Salvatore (the Meagher and Muarno side project).

If Les Conversions are an “electronica” band, then what we have here is something totally unlike anything emerging from Europe in the same genre. To put it another way, Cassette does not deal in glitch, beats, avant-techno, clean lines, or ultra-cool minimalism, nor do the players fetishise their analogue instruments. Instead we have something mysterious, fugged-up, semi-trancey and steeped in the kind of Caballistic weirdness that we always hoped NNCK would deliver. The band themselves consider this record to be “true” psychedelic music (and see the cover art for more hints), not some tourist-friendly fantasy version of same, and perhaps this spaced-out distant meandering sound is the true sound of a hallucinogenic drug invading your nervous system as slowly as it likes. The first side is full of groovy textures, widgets and gritty particles, but I also enjoy the inscrutable mood of the other-worldly piece ‘The Slipping Word’ on the B side. The music was recorded in 2017, and originally existed in a run of 20 copies on the Microdose tape label run by Jason, so this vinyl reissue will bring this marginal creepiness to a point where more minds can be warped. A co-release with Drowned Lands. (16/10/2020) 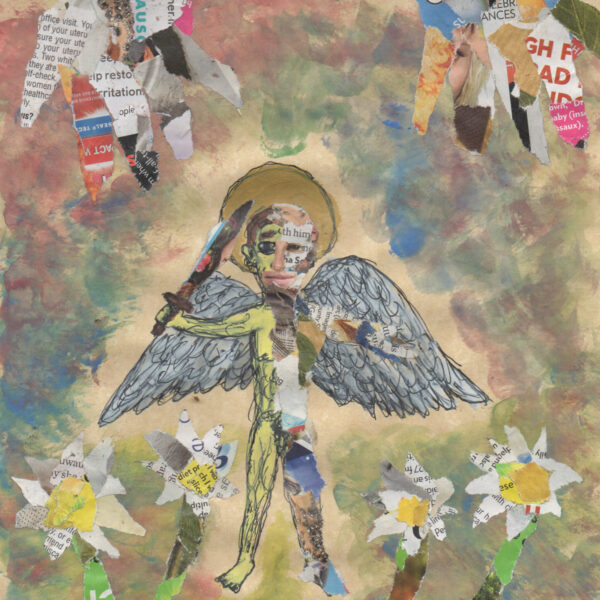 Michael (FTR532) is another record by Joseph Allred, the talented Boston player who we heard in 2019 on his O Meadowlark record, showcasing his guitar and banjo skills. Today’s item Michael evidently aims for a religious theme of some sort, with its collage artwork depicting the archangel in martial mode with sword raised (even if it does look as though he’s about to mow down some daisies). This time it’s mostly drone music with a continuum (played on the harmonium) keeping tune in a single key, on the top of which our man exhibits his modal playing abilities by adding decorative guitar lines. There’s also such traditional instruments as the dulcimer and the autoharp, along with bowed guitars and singing bowls. It’s all very pleasant, though not especially challenging; I was interested to learn that Allred recently played a Tony Conrad composition live, which may have influenced this droney direction he’s taken, but if so then little of Conrad’s austerity or severity has rubbed off on the Bostonian, who continues to provide generous scads of melodic detail and lush technique in his folk-inflected playing. As with O Meadowlark, the record tells a story, although it’s a very personal one and made from fragments, mostly embodied in the tune titles rather than the fabric of the music. I do like the idea that Archangel Michael, and William Faulkner, have become characters that are somehow close to Joseph Allred and that he’s able to deploy them in this dream-like narrative, although a part of me wishes that he would make more capital from these potentially interesting notions; to put it another way, the story doesn’t really go anywhere, and only leaves vague impressions rather than lasting images or ideas. (16/10/2020)