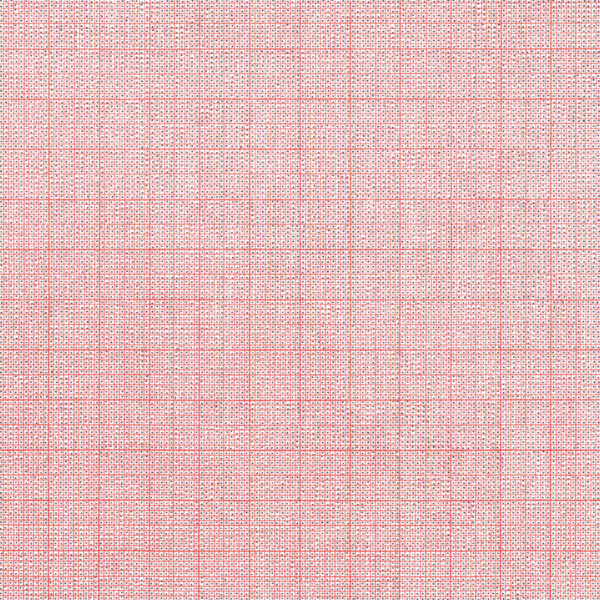 Norwegian string duo Vilde&Inga here with How Forests Think (SOFA MUSIC SOFA584), their follow up to Silfr which they released on this label in 2017, although we did hear bassist Inga Margrete Aas some years before that on the improvising record As Deafness Increases, for the Va Fongool label.

The duo of Vilde Sandve Alnaes (violin) and Inga Margrete Aas (double bass) produce all-acoustic free improvised music, and on this record they’re doing it in various locations in and around Oslo. Not always among the trees as the title might suggest, but in studios, beside a lake, a harbour, and certain buildings, of which the most intriguing one is the Emanuel Viegland Mausoleum. I mention this as the acoustics of each “venue” are extremely important to the music, and the two women are very much attuned to playing in sympathy with each environment. They also claim to be receptive to “poetic meanings” of these parts of their home city, which is something I’m 100% in favour of; it’s the kind of intuitive and personal response which indicates how far the genre of improvised music has developed, in terms of the people who play it and the kind of influences that affect it. 1

The music here is very accomplished with some highly unconventional approaches to music making and unusual techniques; some brittle and spindly, but most of it slow and resonant, breathing in the life-giving chlorophyll from our green brethren. We must also give credit to the French recording engineer Benjamin Maumus, whose technical skills were evidently essential to ensure the capture of these delicate performances under what I assume were somewhat challenging conditions. He made useful suggestions when they were on-site, and did the mixing and mastering too. The two creators also express their thanks to Mother Nature, in the form of the birds, the trees, the insects, the wind, the waves and seagulls, all of whom contributed something to this music. For further reading, see the book by Eduardo Kohn from which the title is derived. (02/10/2020)