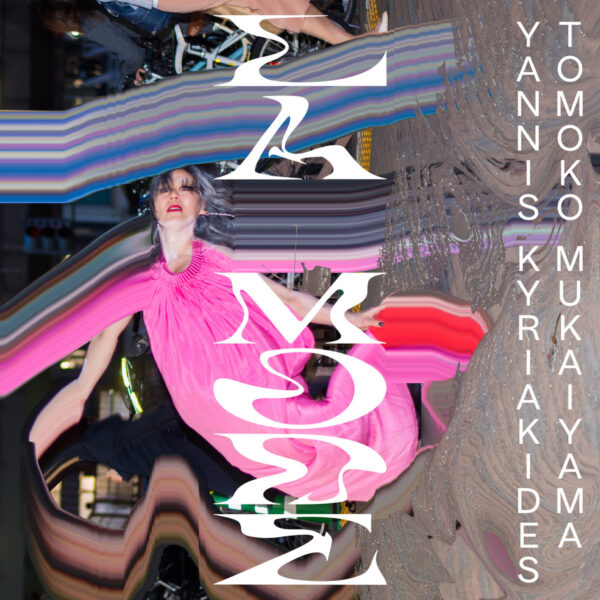 Originally a concert installation work composed by Yannis Kyriakides for Tomoko Mukaiyama who conceived the idea behind the work and played it as well at the opening of the National Theatre in Taichung, Taiwan, back in 2016, “La Mode” has now been reinterpreted and recorded onto CD. “La Mode” is a commentary on the subculture and values of the global commercial fashion industry, embracing particular life-styles and the arts and music associated with them, and fetishising outward appearance and glamour, consumerism, desire and gratification. Kyriakides and Mukaiyama – both are based in the Netherlands though they come from opposite ends of the planet (Cypriot-born Kyriakides from Britain, Mukaiyama from Japan) – contrast a very different world that might be considered the fashion industry’s shadow side with it: a world that preys upon consumers’ insecurities about their body image and subconscious needs and desires, and which forces consumers into a relentless (and often ruthless) competition against one another to buy and consume endless fashion product, with the result that the industry drives exploitation, social alienation and environmental waste. Even without the concept that inspired it, “La Mode” is a busy and often very thrilling mix of inspired solo piano performance, electronics and noise effects. Even though its presentation is minimalist with no additional background effects for mood or atmosphere, the music is often intense, dramatic and emotional.

Listeners will be pleasantly surprised also that with a narrow set of instruments and tools the tracks are very different from one another. The longest track “Catwalk” which also opens the album could stand on its own as a solo piano work in its own right as it dives through one stormy melody after another. On the following track “Nocturnal”, electronic noises take centre stage for a good part until the piano with its hard-pounding hammer tones edges them aside. “Dress Code” features almost imperceptible whisper vocals and a dreamy wandering, almost fragmented piano melody amidst quiet background noise. “Early Memory” sounds very much like an abstract jazz piano improvisation with an electronics-based rhythm while the closer “Ito Rumba” is a skittish dance electronics piece where piano strings rather than the keys are employed.

Anyone who thinks an album of minimalist contemporary classical music based almost entirely around solo piano performances with some electronics accompaniment must be boring will have to think again on encountering this recording. Admittedly some pieces are rather long and outstay their welcome, and other tracks deserve another two minutes, but they all feature excellent piano playing and imaginative and original uses of instruments from different genres, each with its own expectations and conventions, together. The piano in particular comes in for some very creative treatments. Despite its concept – at once earnest, maybe a bit hackneyed (who doesn’t know that the fashion industry exploits models, consumers and people in Third World countries on low wages making designer clothes that fetch thousands of dollars apiece? – the music here is full of surprises and even a few shocks.