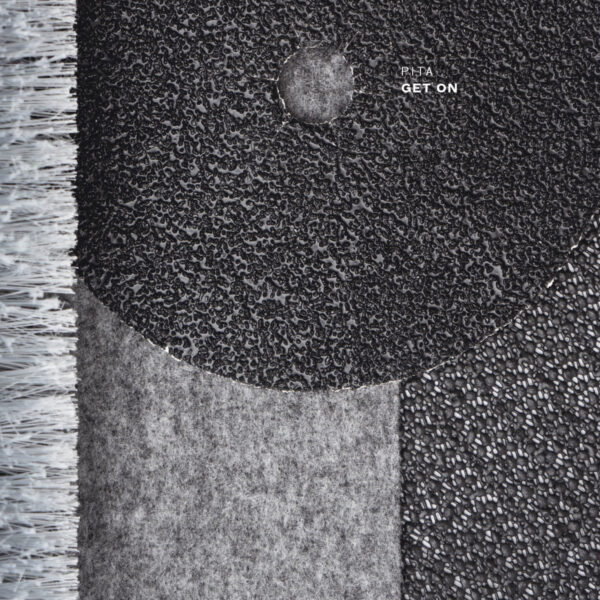 The news of Peter Rehberg’s sudden death on 22 July 2021 hit me hard when I found out a couple of days later, and part of me still feels shattered even though I haven’t consistently followed his solo work as PITA much. Not only as a solo artist in his own right and a collaborator with many others but also as manager of Mego and then Editions Mego, and thus mentor of many acts that signed up to those labels or released albums with those labels before going on their own paths, Rehberg occupies a special niche all his own in experimental and particularly experimental electronic music. Many if not most musicians and fans alike will remember him as a curious, energetic and enthusiastic connoisseur of music of all kinds, with a generous spirit and an infectious, even mischievous sense of humour and a vision of where music could go in the future, breaching and bringing down the barriers that exist only in outdated paradigms of the world to discover new territories, yet appreciative of its roots in past artistic movements and contexts.

As PITA, Rehberg’s last solo album was “Get On” in 2019, the fourth or fifth in a series of albums with similar sounding titles that started with “Get Out” twenty years before. A blend of glitchy electronic noise and surprisingly dark and sombre ambience, “Get On” turns out to be a complex work in mood and emotion. It starts out cheeky and playful with “AMFM” which plays like a game of digital ping pong with tones ricocheting through space, followed by the equally restless and jittery “Frozen Jumper” which later ends up mangling itself in noise screech and squiggle. After this point the album turns ambient with the glacial sculpture of “Two Top Five” and the skittery itchy rhythms and froth of “Aching Moth Pool”.

The big surprise is the long piece “Motivation” which turns out minimalist, slow and drawn out where the other tracks are relatively short and brisk, piling in as much activity as they can. The track’s energy and noise levels start perking up well after the halfway point but not before an ambivalent, even sinister atmosphere (almost reminiscent of the work of past electronic / dark ambient acts like Techno Animal) has invaded and filled the space within your head.

As it is, and especially as its creator’s last major solo album, “Get On” feels disappointingly incomplete. Undoubtedly in an ideal world it would have been followed by at least one or two more albums in the same series before PITA felt it necessary to let that series go. Listeners will have the impression that PITA had more works planned (at least somewhere in his head) in the series. That “Get On” ends up being the last of its kind with an open-ended sort of conclusion, beyond which uncertainty exists, seems a cruel cosmic joke.

On second thought though, closure and completion, even of the musical kind, would have been anathema to Rehberg’s way of thinking and vision. As solo artist and collaborator, as Mego / Editions Mego main-man, as mentor and launcher of a 1,000 musical careers, Rehberg showed the way forward, the horizons that beckon: that vision is now for us to extend.