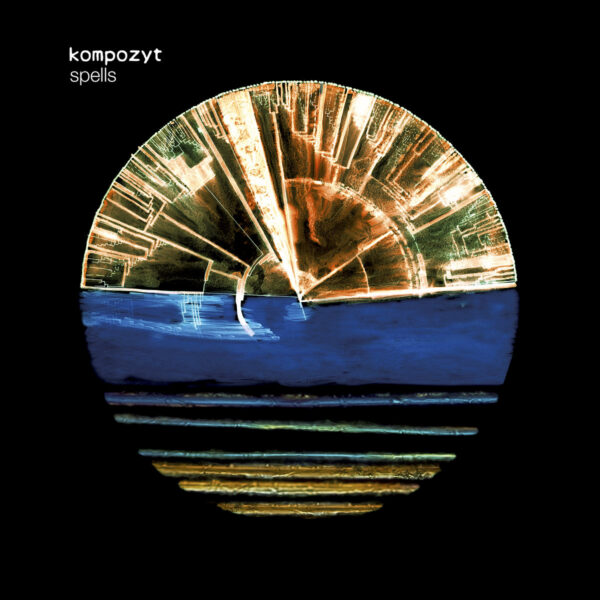 Polish duo Michal Zuralski and his brother Piotr Zuralski are Kompozyt, who since 2018 have been producing these very convincing takes on dub music spliced with hard-edged electronic music. Mostly been represented on Trees Will Remain Recordings, a label whose catalogue is just getting started but Michal’s solo project Rakutone is also on the roster. Amazingly, they managed a collaboration with Lee Perry in 2018, who added vocals to the Hidden Force seven-inch. Today’s album Spells (GUSSTAFF RECORDS GRAM2106) is a hugely enjoyable set of dubby instrumentals with added bass punch and crisp digital detail, occasionally enriched with modernistic “alienating” weird sounds; in this way, they’re hoping to “liberate the electronic spirit from the confines of a sequencing grid”, a project which seems very worthwhile. While this may make you think of the Macro Dub Infection comps from the late 1990s, Kompozyt are nowhere near as aggressive as those, and these tales of ‘Coral Islands’ and the promise of ‘New Earth’ by these adventurous ‘Boundary Seekers’ are very accessible and entertaining. Recommended. (05/02/2021) 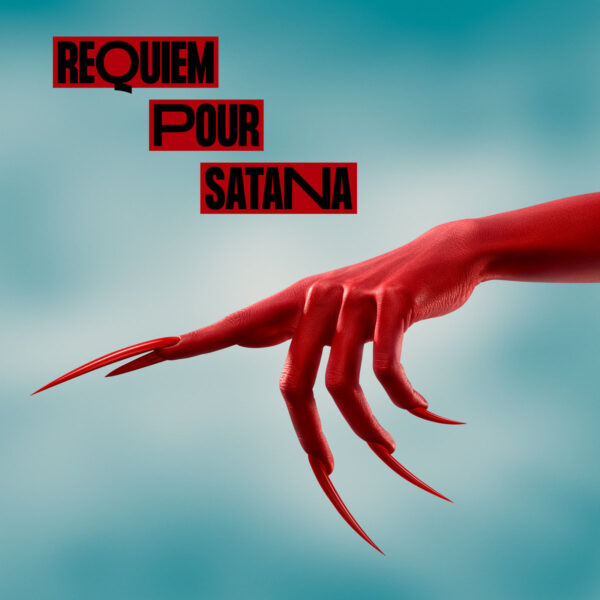 From same label we have Magneto with their Requiem Pour Satana (GUSSTAFF RECORDS GRAM2104). If Kompozyt might be regarded as a studio-bound project, here’s a genuine band of players, an offbeat rock combo led by guitarist Bartek Tycinski with Hubert Zemler (drums) and Piotr Domagalski (bass). From Warsaw, the individual members are in fact all-rounders of improvisation, jazz, and contemporary experimental music in that part of the world, and before this their work may have shown up on various releases from the spicy Lado ABC label (Bart certainly played on the lively Wunderkamera record from 2015, by Slalom, which I rather care for.) Requiem Pour Satana appears to have been another lockdown-related project, but where this situation has inspired a lot of rather introverted and lonely records in other quarters, today’s album is warm, lively, friendly, and immensely entertaining. The trio are trying to reincarnate themselves as the perfect 1962 surf combo that never was, a dream meeting of Dick Dale and Jack Nitzsche on some eternal golden seashore. In delivering themselves of these tasty guitar instrumentals (with very sparing reverb and whammy bar twang), Magneto also draw in influences from Hawaiian, Turkish, South American and Thai music, plus they manifest a love of ultra-cool soundtrack music – Henry Mancini locking antlers with Les Baxter on a South Sea island. I realise I am now making this record sound like some ultra-kitsch slice of knowing retro pastiche, but it’s all very genuine, and the musicianly craft is just immaculate. I like the cover image, but whatever message it’s trying to communicate seems slightly at odds with this upbeat and vital music. Also recommended. This, and Spells above, are both available in CD form or as vinyl LPs from Don’t Sit On My Vinyl. (05/02/2021).