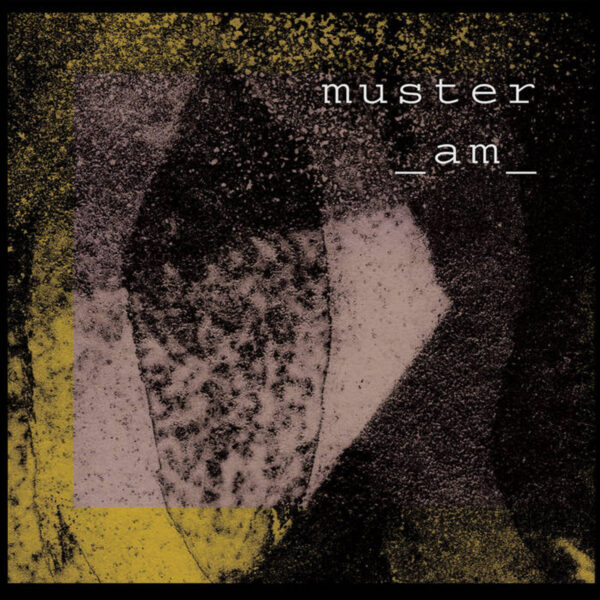 English players James O’Sullivan and Dan Powell have formed a duo called Muster – we’ve heard from both of them in other performing contexts, but not I think playing together. We missed their first release Find A City To Live In (Invisible City Records, 2019), but today’s release _am_ (SLIGHTLY OFF KILTER SOK097) arrives courtesy of Paul Khimasia Morgan’s label, limited to 40 copies and packaged in a cover printed with murky abstractions in black, pink, and yellow. Powell plays electronics, O’Sullivan his electric guitar; the first three short-ish tracks are “virtual” duos, realised during the lockdown period of 2020 and through sending materials to each other. The process involved a lot of mutual listening by each musician to the other’s contributions, before a suitable response was laid down; this maturation process seems to have paid off in places, particularly on ‘Verser’, which has many moments of subtle but strong interaction. ‘Tine’ and ‘Oned’ are also fine pieces, but have moments of tentativeness which are a distraction. On all of these stay-at-home tracks, I sense each musician trying hard to reach out and overcome feelings of loneliness, hoping to rekindle emotions through this distanced playing, not unlike what was attempted on Paul’s The Joy Of Isolation tape. The last long track here ‘On The Hoof’ is a live recording from 2019 (at the Iklectik venue in South London). On previous jaunts, I haven’t managed to find a way to engage with O’Sullivan’s very spontaneous guitar work, but in this context it’s starting to make a bit more sense; Powell’s very abstract electronic utterances are a good pairing for these spiky string barbs, and this long workout allows us to see the possibilities in this Muster duo. (15/02/2021) 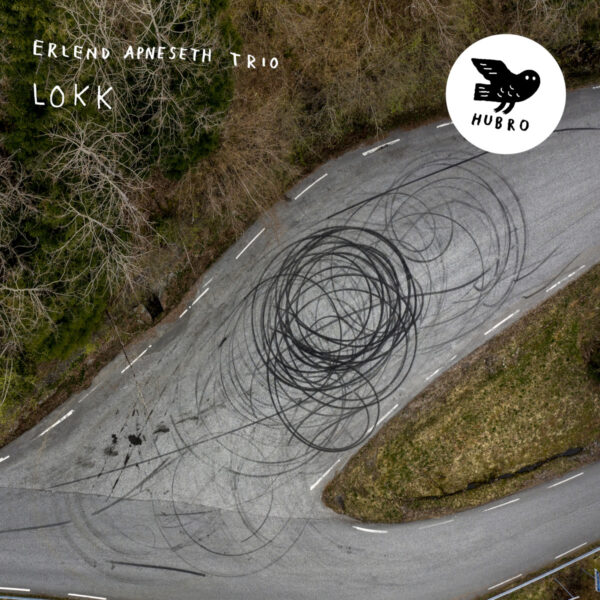 Souped-up contemporary dance music informed by world music and folk music from Erlend Apneseth Trio on their Lokk (HUBRO MUSIC HUBROCD2639) album. The threesome have some unusual instrumentation at their disposal, and I think most of these tunes began life as largely acoustic performance on fiddle, harp, baritone guitar and drums, but soon acquire extra layers of samples, electronic interjections, and even electronic drums (played by Oyvind Hegg-Lunde). The ethnic elements are suggested by the trio showing influence from South Asia as they perform raga-ish tunes and decidedly non-Western rhythms, but they also hew close to their Norwegian roots by electing to play the Hardanger fiddle, as seen in the hands of their leader Erlend Apneseth. Field recordings and samples bring in snatches of birdsong and “traditional herd-calling”, as can be heard briefly on the title track. The music was originally commissioned for use by the dance troup Frikar. (12/02/2021) 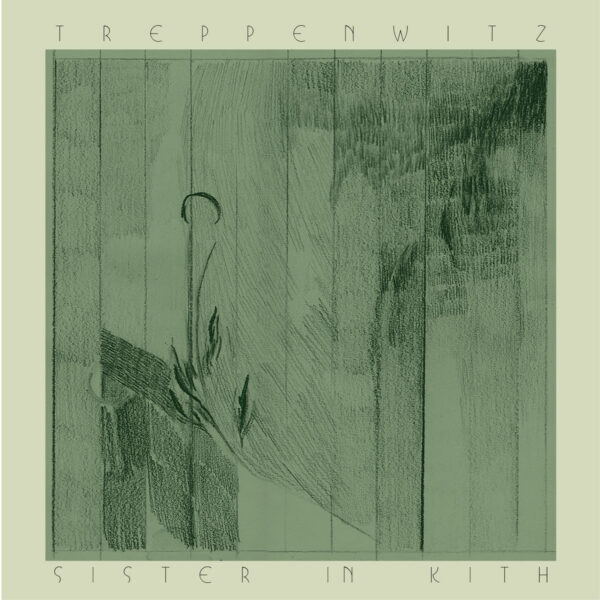 The UK trio Treppenwitz have been around since 2014 and made three albums. They started out with a golden opportunity to record in a proper recording studio in Leeds in 2015, creating over three hours of music, edited highlights of the session ending up on the Short+Long Ditties album. After this they received grant money from the Arts Council and Jazz North, allowing them to tour for a while and hone their playing style. Matthew Alpin on piano, Tom Riviere on bass and Steve Hanley on drums are here today with their third album, Sister In Kith (DISCUS MUSIC DISCUS 105CD) made for Martin Archer’s label. As a contrast to the 2015 album, this one they recorded themselves by simply setting up microphones in a friend’s front room and turning on a tape recorder; they are proud of the resulting “directness”, which means not just the intimate audio quality but the fact that the music comes to us uncut and unprocessed. The album starts off with about 25 minutes of rather wistful, slow, melodic jazz, spread across three tunes including the very autumnal ‘Watching The Arc Of Bats’; five cuts in, they show on ‘Brimful’ they can liven up and play with swing feeling and a light staccato touch on the keys and drums alike. I sense that Treppenwitz might be reluctant to have their music labelled as “jazz”, or indeed labelled at all; they are proud of their “unique approach to improvised music”, the fact that they are open to numerous influences, that all band members contribute to the compositional process, and that “open-endedness” is uppermost in everyone’s mind as they work through that process. In the press notes, the writer can hear echoes of Bartok, Anthony Braxton, Ornette Coleman, and Paul Motian in this music. I do like the slightly tentative approach of Treppenwitz, which gives their music an exploratory feel, as certain themes are stated and restated. (22/02/2021)