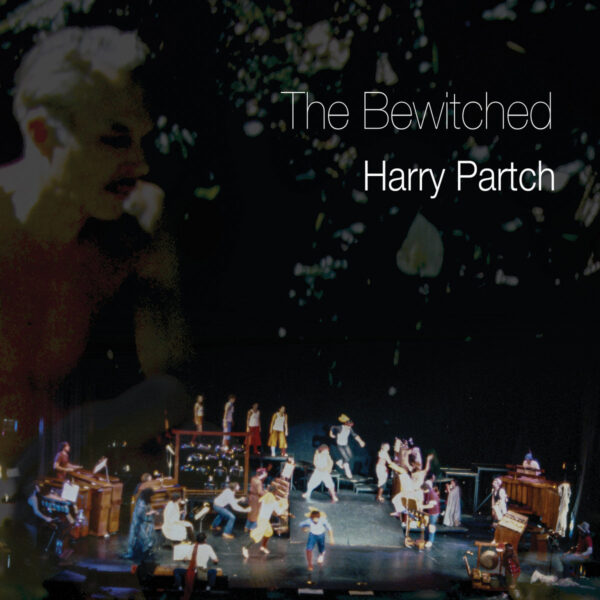 Neuma have put out a recording of Harry Partch‘s The Bewitched (NEUMA RECORDS 126), the famous “Ballet Satire” which premiered in 1957 and which first surfaced as a recording on Partch’s own Gate 5 label in 1958, conducted by John Garvey and supervised by Partch himself. That historical recording has been reissued quite a few times since then, by New World and Composers Recordings Inc., but this particular version was recorded in Berlin in 1980, and it’s the first I ever heard of it. Danlee Mitchell, who first met Partch in 1959 and became a long-time collaborator and performer / conductor of his works, was the musical director for this 1980 version, leading the Harry Partch Ensemble playing the original instruments, such as the Cloud Chamber Bowls and the Chromelodeon. David Dunn, Ensemble member for Partch around 1970 to 1974, is also on board and has remastered and restored this recording. I mention all this just to validate the pedigree of this particular release.

It’s also nice to revisit a work which, previously, never really caught fire for this listener, but today’s record is putting me on the right track. Interestingly, it was done with binaural head microphones, so the release could be taken as an accurate representation of what the audience actually heard on 20 June 1980. It is very percussion-heavy music, and the opening ‘Prologue’ at 20:19 stands as a work in its own right, full of tension and mystery, but likely to be more accessible to those listeners who have found themselves overwhelmed by the dense mass of unusual exotic sound on, say, Petals Fell on Petaluma. You can also hear how it influenced Fingerprince by The Residents, although it’s a commonplace to say so. Overall, there’s probably nothing quite like The Bewitched in the history of conventional theatre or opera; Partch himself was aiming at something that ruthlessly took the mickey out of pompous music critics, and presumably stuffed-shirt concertgoers too, sending up their pretensions at every opportunity. Partch’s composition ‘Water! Water!’ was likewise a sarcastic dig at classical music audiences, who dutifully sat through the music but in reality couldn’t wait for the intermission so they could get a drink. At the same time, his dance scenes are full of American vernacular, as episodic as an evening of television – including a basketball team in the showers after they just lost a game, a judge presiding in his courtroom (hopefully holding forth in a stuffy imperious manner), a cocktail party of trendy fashion victims…tapping the same vein as Einstein on The Beach in terms of trying to establish a uniquely American voice in this most European of artforms, and ending up with a peculiar form of comedy-surrealism on the stage.

All of these sardonic swipes at the foibles of modern society were rendered in dance, not song, but there are tempting glimpses of the production here in a couple of photos. Not sure if it ever caused the uproar in polite society which Partch was hoping for, but here’s your chance to hear it in this very welcome new edition. (29/03/2021) 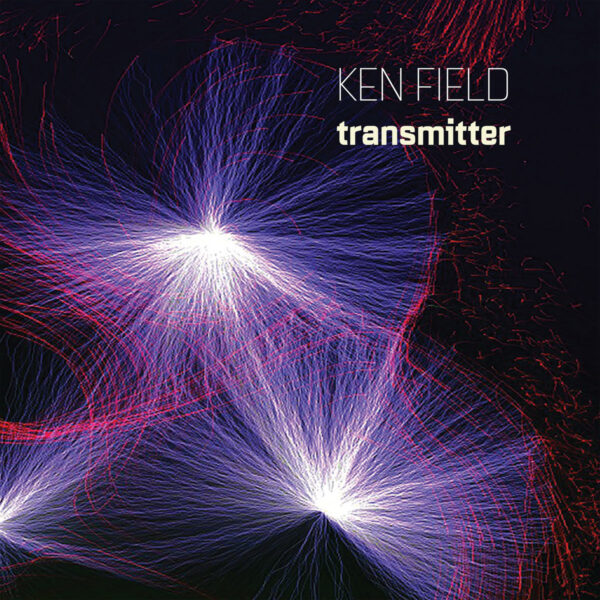 Ken Field has the distinction of once playing in Birdsongs Of The Mesozoic, that Mission Of Burma side-project that started life around 1984, but I see he joined at the same time that founding member Roger Miller left, and after that date the band produced a string of albums for Cuneiform which I never heard. Field also has a career in film and dance soundtrack work, as represented on his Sensorium album for Innova Recordings. Ken’s here today with Transmitter (NEUMA RECORDS 141), a solo sax record which he made in the studio with help of Erdem Helvacioglu, making use of loops, echo, overdubs and layers so that it’s possible for Ken Field to sound like a one-man woodwind orchestra. Some pleasing melodic work emerges, along with some rather soft-centred fuzzy-edged ambient drone-type material; I found more pleasure in those pieces with some attempt at structure and compositional form, such as the odd dotted notes of ‘Transducer’ and the massed swarms of discontented bees suggested by the fluttering layers of ‘Transgressive’. We’re informed that “Transmitter is full of messages”, but if there are any messages I couldn’t decode them; the album mostly feels like experiments in form and texture, than a serious exploration of content and ideas. (29/03/2021)