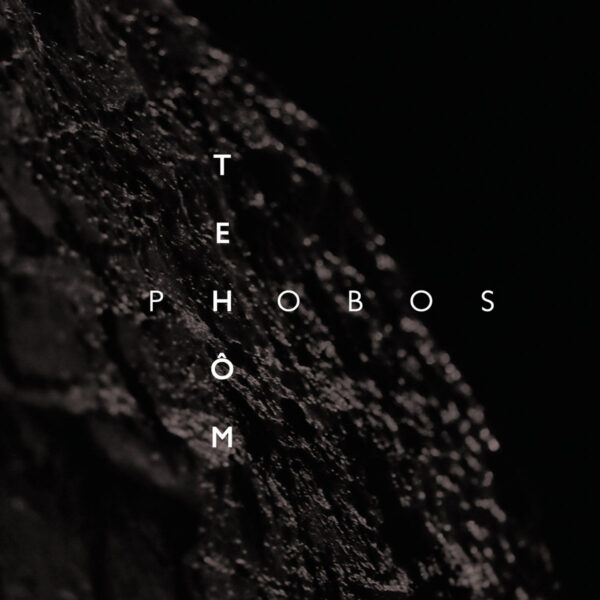 In its current form, TeHÔM is the solo dark ambient / industrial solo project of Miljenko Rajakovic, a DJ and founder of two Croatian record labels Soul Access and Audiometric Records. Rajakovic inherited the TeHÔM project from a friend, Siniša Ocuršcak, who was one of two original members of TeHÔM when it was founded in 1987 under a different name. The other original member left TeHÔM in 1993 and Ocuršcak continued it until his death in 1997. Rajakovic kept the project going until the early 2000s when its second album was released, he then retired it for some years and revived it in 2010. This complicated history helps explain the huge gap in the project’s discography – about 14 years passed between the second and third albums – with most recording and performing activity taking place since Rajakovic restarted the project in memory of Ocuršcak.

“Phobos” is TeHÔM’s fifth album and is a live recording of a performance at the Sophienkirche (Saint Sophia’s Church) in Wuppertal, Germany, in 2019 as part of the annual Phobos Festival. This festival features dark ambient, electronic and industrial music from around Europe and usually takes place in a church in the evening. Rajakovi? recorded his performances directly at his mixing desk and over the microphone so the church’s acoustics have been picked up and reproduced on the album. The church setting certainly lends a very solemn, cavernous and mysterious atmosphere to this recording, itself already dark and droning with an often lugubrious air. Broken up into eight tracks of varying lengths, the music is actually best heard as one continuous work of darkly shifting and secretive drone wash through which field recordings, rumbles (some of which sounds like throat singing), distant factory noises and other industrial flotsam and jetsam pass at a leisurely pace. A sense of ritual, of this music being a soundtrack and setting for a ceremony accessible only to a small circle of people initiated into a mystery religion’s teachings, is strong.

As might be expected with this kind of ritual ambient industrial music, the album becomes more varied and interesting in its later tracks when the ceremony reaches its climactic moments. Strange ominous noises of an unseen entity perhaps slowly awakening in response to repeated summons come and go. Whispering voices, heavy groans, more drone wash and buzz embellish the closing track which assumes an epic and triumphal orchestral aspect. There is something almost very barbaric and savage about this particular ritual and its musical accompaniment as it concludes.

While the recording is good and the music well constructed and consistent, building up to a climax, it sure ain’t easy listening – it becomes more uneasy as it continues – and it certainly isn’t a recording you’d want to hear on your own at night, especially near a church, in case dark, very dark shadows intoning deep and strange groaning noises approach you.