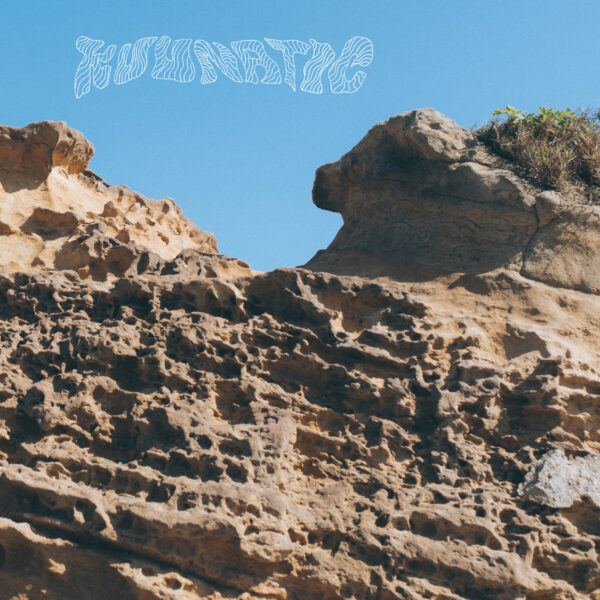 Japan has a long, looong history of all-female bands playing their own instruments and writing their own songs across the full range of rock and pop music from way-out garage and psychedelic music to prog rock, punk / new wave, symphonic / semi-classical and all forms of heavy metal, many of these bands also imbuing their genre with their own distinctly idiosyncratic and wacky style at once unique and never to be repeated, and undeniably Japanese through and through. I still remember my early encounter with the trio eX-Girl way back in the late 1990s / early 2000s, with their obsessions about frogs and their home planet Kero Kero, and their music which is a blinding amalgam of noise rock, thundering metal, space psychedelia, operatic choruses and a cappella singing, prog rock, sugar pop and jazz, usually all in the space of a single song. (eX-Girl has had its ups and downs, and the revolving-door personnel that goes along with shifting fortunes, but one original member from the band’s founding still remains with the group.) So I confess that on stumbling across Kuunatic’s debut LP “Gate of Klüna”, I was initially rather underwhelmed even though this trio from Tokyo play a very palatable style of experimental tribal, slightly stoner-doomy trippy psychedelic pop rock with a Japanese folk flavour and a light touch. No super-pounding 10,000 tonnes of heavy metal concrete hitting you and turning your head into splatter schnitzel!

Kuunatic might not be as dynamic as eX-Girl in their heyday but this trio’s music universe is very individual and their vision, fixated on finding the planet Kuurandia, is just as strange. Songs on “Gate …” are definitely very pop-oriented with catchy though often weird melodies and a pace that’s quite easy-going. The singing is very good, even powerful (if not full-blown operatic) and a pleasant counterbalance to the often strange and queasy sounds. Despite the psychedelia, the style of delivery is actually straightforward and minimal with a lot of space within the songs, allowing for the music to speed up or slow down and showcasing an astonishing array of textures and oddball tunes and folk-influenced singing.

Most songs on the album are very good though I must admit one did disappoint: “Lava Naksh” sounded ham-fisted with the plodding percussion and the acidic tones of the music and the boring chanting did not help either. By the time we’re well into the album’s second half with “Lava Naksh” and “Raven’s War”, some of the initial freshness has gone and there’s a bit of staleness with even the vocals seeming a bit on autopilot. Kuunatic are really at their best on dreamy-sounding music that constantly mixes up Japanese folk with trippy space psychedelia or which showcases their singing when it borders on the obsessed or deranged: in this respect the best tracks on the album are “Full Moon Spree” for its jaw-dropping vocals and jaunty minimal folk style, and “Titián” for its dream-pop atmosphere and sugar-pop melancholia.

Still, even with filler tracks, Kuunatic have created a unique sound world all their own. Subsequent albums should be even more intriguing: I imagine the musicians will refine their approach even more, as they pursue their obsession with the planet Kuurandia further, and maybe add more experimentation with folk instruments, especially drums and other percussion. The challenge for them will be to produce music that steers clear of kitsch Japanese folk exotica while remaining fresh and lively.