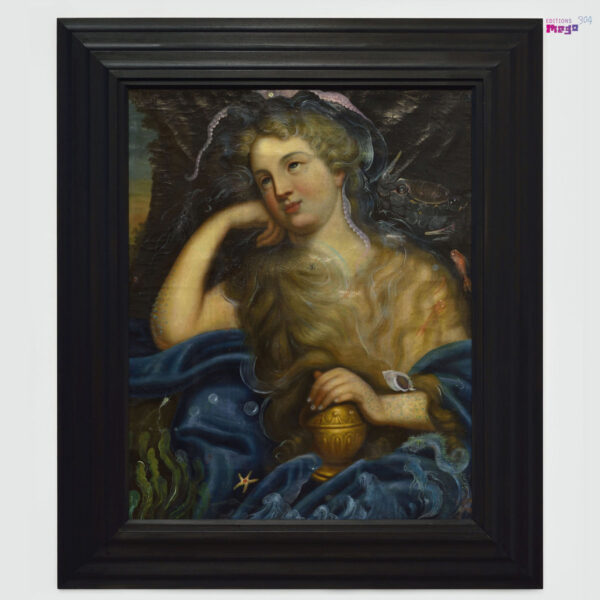 Grandly named The Transcendence Orchestra is the ambient drone project of British musicians Anthony Child aka Surgeon and Daniel Bean who share an interest in investigating the potential for instrumental ambient synthesiser-generated soundscapes for spiritual awakening and enlightenment. “All Skies Have Sounded” is the duo’s third album following “Modern Methods for Ancient Rituals” and “Feeling the Spirit”, released in 2017 and 2020 respectively. Eight tracks of varying lengths invite one and all to tune into their light and airy rhythms and sustained drone textures, become immersed in their gentle flow and pulsing layers, and for an hour or so drift off into a radiant and benevolent cosmos.

You might think that The Transcendence Orchestra’s spare and light style of ambient sound art immersion is easy on the ear, and that you can treat it as a light and perhaps amusing muzak soundtrack to whatever your daily recreations might be as you go about fulfilling them, but the music actually can be quite demanding listening. Each tone, each sound as it unravels or twists into an ever-evolving sculpture without end pushes, sometimes even strains, its scope and potential for a full development into a complex, multi-dimensional sound architecture. For this reason perhaps, listeners could treat the album as one continuous mega-work rather than as a set of eight independent pieces. The pauses between tracks prepare listeners for another immersion into another part of the ethereal and mysterious universe they are already caught up in. As you pass from one section of this dimension to the next, you will marvel at the strange visions and structures that rise and reveal their ever-changing glory.

The album probably could be a lot more playful and include darker or slightly faster soundscapes to draw listeners even deeper into its embrace where more layers, more worlds exist (even if fleetingly). For some listeners, the soundscapes no matter how gorgeous and radiant they are in their development may end up rather too lovely, even saccharine, and a bit of noisy grit and dirt here and there might be needed to show that beauty sometimes needs imperfection to emphasise its loveliness even more. Spiritual enlightenment needs to explore the darker aspects of the universe as well as its more heavenly side to achieve full understanding and transformation.