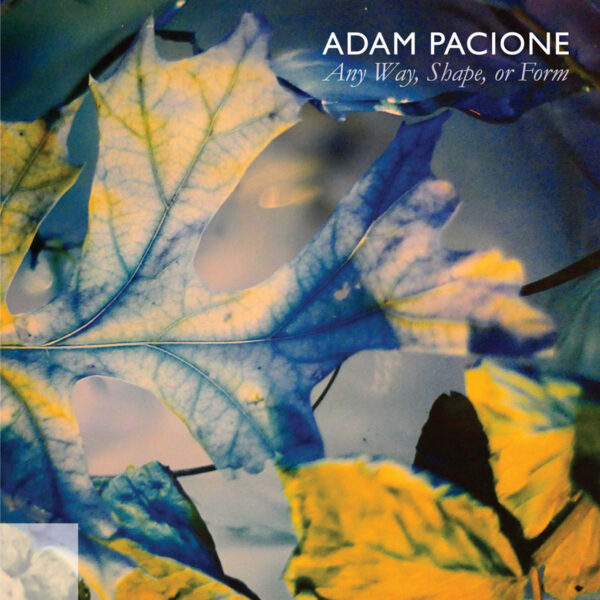 I must admit to dropping a medium-to-large sized clanger a number of reviews ago, when during one preamble, gleefully blanket-bombed those from the ambient quarter, with only Eno receiving a bill of clean health. even though a good percentage of this genre can still evince the all too damn peaceful environs of a latter-day Stepford, in which every artificially-lawned dream home has its very own Vettriano print over the hearth, by order of the ‘Taste Police’. There are exceptions that surface on rare occasions and Any Way… is one of those. Circuitry without tears the Adam Pacione way.

His experiments with sundry tape loops, synths, sampler tech and treated field recordings were initially made flesh with Sisyphus; a 2005 debut, which was then followed by From Stills to Motion and Mâché (2007 and 2020 respectively).

As you can see releases have been pretty sporadic over time and naturally all those earlier shiny silver discs are now virtually out of reach to one and all. Any Way… certainly makes amends for any attack of the career stutters by being a four C.D. boxed set of more than four hours duration (!). This collates all of Adam’s Still Life subscription-only series of cdrs; some of which had a second life as background audio to a number of his Texas gallery-based photo exhibitions. So much for any soft, fluffy, cloud-like comparisons here. Cirro-Cumulus and his pals can take a breather for a while. Instead, in amongst the drones and overloaded reverb, the collection’s sixteen pieces take on a strange, haunting, goose-bumped quality where those hints of dark forbidding passageways and twisting, creaky staircases are put into a twenty-first century context. The kosmische grandeur of “Green then Blue”, “Split at the Core” ‘s dry, metallic aftertaste and the undersea orchestronics of “Evening Colours” show us the most beguiling aspects of A.P.’s somewhat off kilter artistic mindset and as a co-conspirator, we must also acknowledge the expert mastering nous of sound artist Alex Keller after those recording sessions held at “Nightmare Castle”, Fort Worth. Of course, where else? 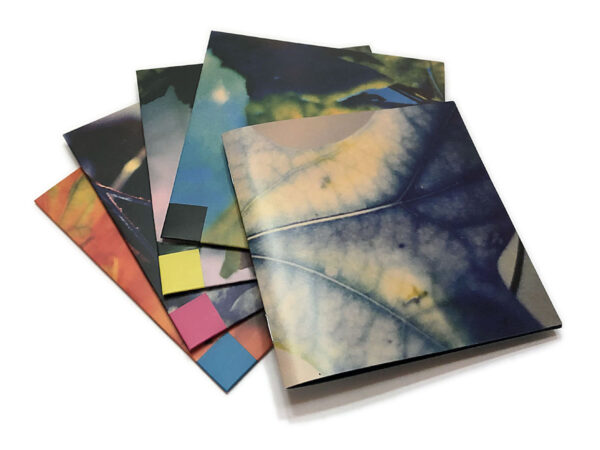