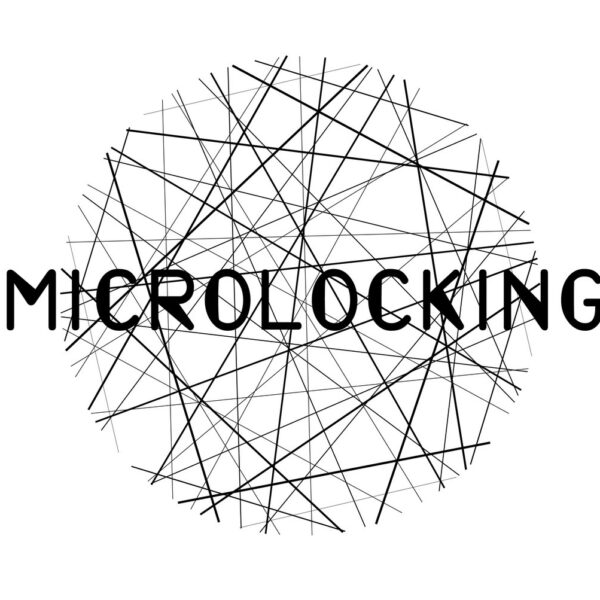 Iranian/Canadian keyboardist, composer and arranger Saman Shahi is one of those musicians who can do the extra-long jump from orchestral and electronic disciplines to the world of opera (three and counting…) to experiments with disparate ethno-instrumentation, without breaking into so much of a sweat. Over time, he’s become something of a big noise in the contemporary music scene of Toronto and his work has achieved a good measure of international ssuccess too, whilst also participating in a number of fruitful collaborations and projects such as commissions from Canada’s National Ballet and co-founding “I.C.O.T.” (Iranian Composers of Toronto).

This, the follow-up to 2020’s Breathing in the Shadows, comprises of three suites and a re-mix; all as stylistically at odds with each other as it can possibly get.. “Microlocking I” enlists the talents of junctQin, a mini-chamber ensemble from Toronto, whose prowess on six digital pianos sparkle and shimmer like a surgically enhanced Terry Riley. Originally sourced from a single six-string electric, “II” meanwhile, finds composer/guitarist Andrew Noseworthy‘s eastern inflected lines regularly strafed by noisy blasts of rockist showboating. Thankfully though, it’s too studious an exercise for any unnecessary gurning. The composer’s thought processes seem to get even more fractious with the third instalment. Accordionista (with attitude) Matti Pulki happily bulk erasing any suggestions of joviality, chumminess and cafe ambience that Mr Accordion might’ve collected during his long lifespan.

And in closing, Amselcom Records’ Behrooz Zandi‘s radical downtempo reworking of the opening track takes a detour from the stainless steel and glass world of the original composition and instead shines a torch onto the grimy tenements and deserted alleyways of the urban spawl instead. There’s one aspect of Microlocking however, where the cogs grind and clank a little, and that’s its woefully short running time. As longevity is surely the default setting for Saman’s line of work, a near twenty-five minutes can’t help but put me into full-on ‘Oliver Twist’ mode…