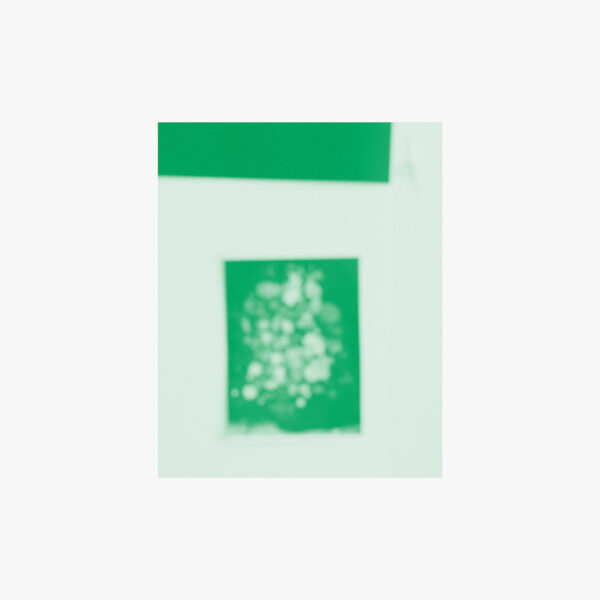 Here’s the great Toshimaru Nakamura with his latest instalment of home experiments, Culvert – No-Input Mixing Board 10 (ROOM40 RM4179). It’s been over 20 years since we first heard this artiste touring with the Japanorama events, and if we move beyond the novelty of his controlled feedback approach it’s very impressive how he finds new ways to work with his chosen method, produce new and exciting effects. Effectively it’s no more than amplified feedback passing through his mixing desk, hence unthinkable without loudspeakers, but the crux of it is that he generates no original “signal” or content, unlike table noise types whose onslaught must begin with a lump of metal a screaming voice. The press notes speak of this as “creating something profound from literally nothing at all”.

In his own enclosed note, Toshimaru Nakamura muses about the streams of water in his homeland of West Toyko, evidently very familiar with these rivulets and their origins, their direction, their destination, whether they were man-made or natural. Today these streams are mostly covered by concrete apparently, and as he traverses the cultivated walkways with their avenues of manicured trees, Toshimaru also espies artificial waterways that have been added on top, as if in remembrance of how it used to be. He finds these “double decker rivers” quaint and charming. He doesn’t appear especially critical of this gentrification, but instead he likes to contemplate the waterways still running beneath his feet under the concrete, unseen in the dark. These eight tracks, numbered 63 through to 70 in the “NIMB” series, may be alluding directly to his thoughts as he contemplates his surroundings, imitating the forward movement of water and at times seeing something purposeful taking place in the mysterious darkness.

The resultant music thus varies – you may prefer the shorter and lively hoppermaroons, the 3-minute or 4-minute escapades which twitter and dance about like a form of avant-garde techno, sometimes offering pulsating, chugging rhythms with gritty and distorted tones, or else creating a faded, nostalgic atmosphere with glitch, repeated patterns, and washed-out sounds – as on ‘NIMB #65’, a personal fave here which I wish was longer than its prescribed 8 mins. Likewise ‘NIMB #69’ which stretches out for 9 mins with its insistent repeats and tremors, suggestive of a very sustained concentration on the subject at hand. You get the feeling our man could make a full-time job out of contemplating any given topic or natural phenomenon, revealing layer after layer of detail as he peels it apart with his Basilisk stare. From 30th September 2021.