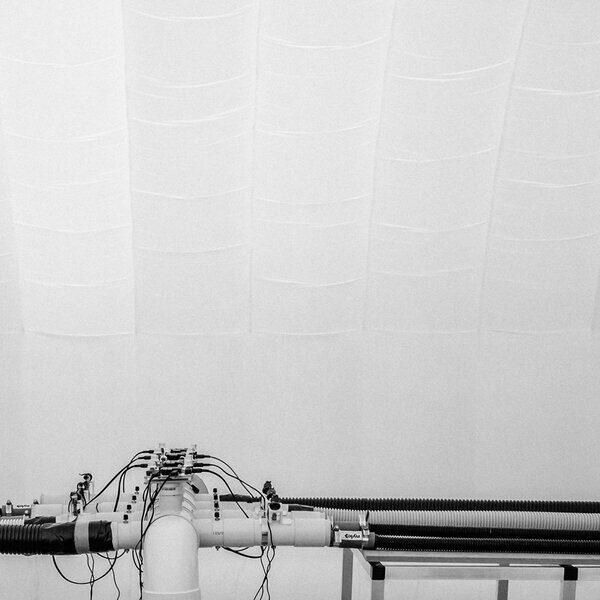 Polar Force (ROOM 40 RM4154) is an unusual item documenting what happened when Australian field-recording guy Philip Samartzis went out on the ice with Eugene Ughetti, the Italian percussionist. They did it at Casey Station in the Antarctic, a research unit owned by the Australian authorities. Samartzis has long been impressed by all the natural sounds of the landscape – wind, water, ice – and at some level, he heard these natural acoustic events as percussion instruments, as if the weather itself were drumming the ice. The challenge for Ughetti was to sublimate this observation, and invent new instruments made of ice, using the water and wind in practical ways to realise this crazy vision. I doubt that this means he chiselled an entire drum kit out of the ice blocks, but there’s no denying the resourcefulness of the musician when placed in this inhospitable situation. The important thing is that he found a way to harness the awesome power of the Antarctic. To carry out their plan, they went and sat in an inflatable tent and imagined they were carrying out a form of “research” every bit as important as that carried out by the geologists and marine biologists at Casey.

The selling point is that the field recordings and ice-percussion recordings should blend together, to create something unique and more than the sum of its snowflakes. The creators claim that this record is “bursting with natural beauty” and “power”; well, after a slow and unremarkable start, tracks such as ‘Cosmic Rays’ and ‘Sea Ice’ certainly manifest the sort of ideas they’re talking about, and the listener has the sense that these unearthly groans and squeals are indeed being generated by forces of nature. Not without some minimal charms, but the process is long-winded, and the end result isn’t quite the revelation they seem to think it is. (08/11/2021) 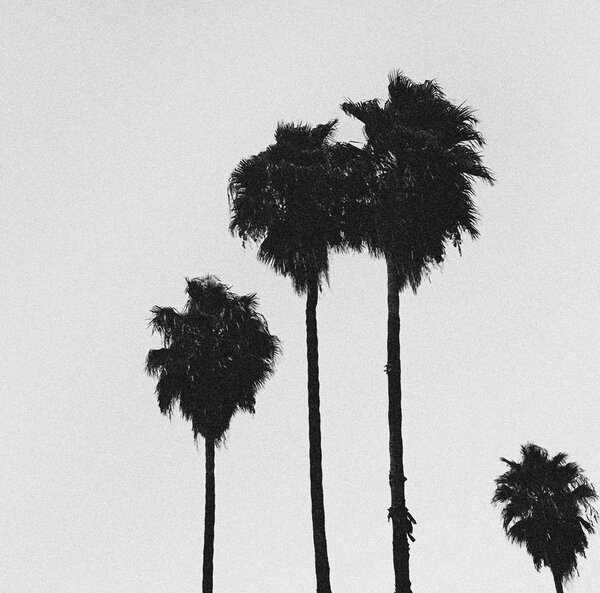 Also from Room 40, a gorgeous cassette by Aki Onda, the Japanese creator who can do no wrong for this listener. Brisbane September 25 2004 (ROOM40 RM4160) was captured at a live performance organised by the label boss Lawrence English as part of the “Fabrique” series he was curating around this date. The excellent CD Ancient & Modern (Cassette Memories Vol. 1) had just been released by an American label, and it was this record (that, and Bon Voyage) which convinced English to invite the Japanese genius to perform. Two events followed, one of them at a venue called NineHoursNorth (not represented here), and the 45:50 minute recording on this release. English takes the view that the music here was very close to the “compositional sensibilities” he heard on Ancient & Modern; the main difference, I suppose, is that Aki Onda was playing his collections of tapes over a PA system, thus producing an intoxicating high-volume amplified experience.

I myself have come to over-simplify the music of this great man by tending to remember it, or characterise it, as full of fast-moving changes – a form which reflects the creator’s method of clicking his Walkman’s record buttons with the feverish zeal of a Van Gogh applying dots of paint to his canvas. You’ll hear some moments of that approach on this Brisbane record, but you’ll also hear long stretches of repeated phrases, that echo into the distance such that they’re more like natural features of the landscape (I would suggest mountains) than music. Be prepared then for jumbles of exciting speech making unintelligible remarks and distorted by the imperfections of the process, as the oxide hits the miniature tape heads, as well as lengthy swathes of musical / sonic awesomeness where you can swoon with amazement at the unholy beauties and mysteries which Aki Onda is capable of suggesting. When I played this on the air, one listener (and old friend) was moved to remark “there was a vague, pleasant sense of disorientation wafting through the air as I got my chores done”. (08/11/2021)