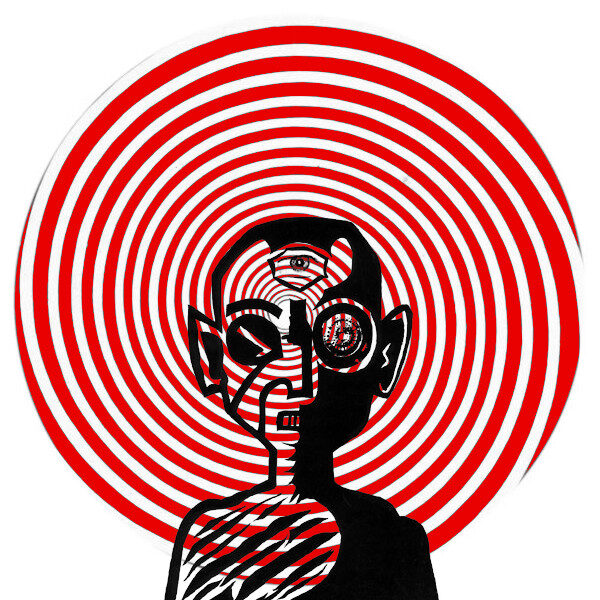 Special guest Tymon Dogg, live performance on air, with records and chat. Tymon played Spanish guitar, electric violin, and drone box, and of course sang. Many thanks to Tymon and our engineer Nina Kehagia.

The following records were played…

This show is 60 minutes long (as opposed to our usual 90 minutes).