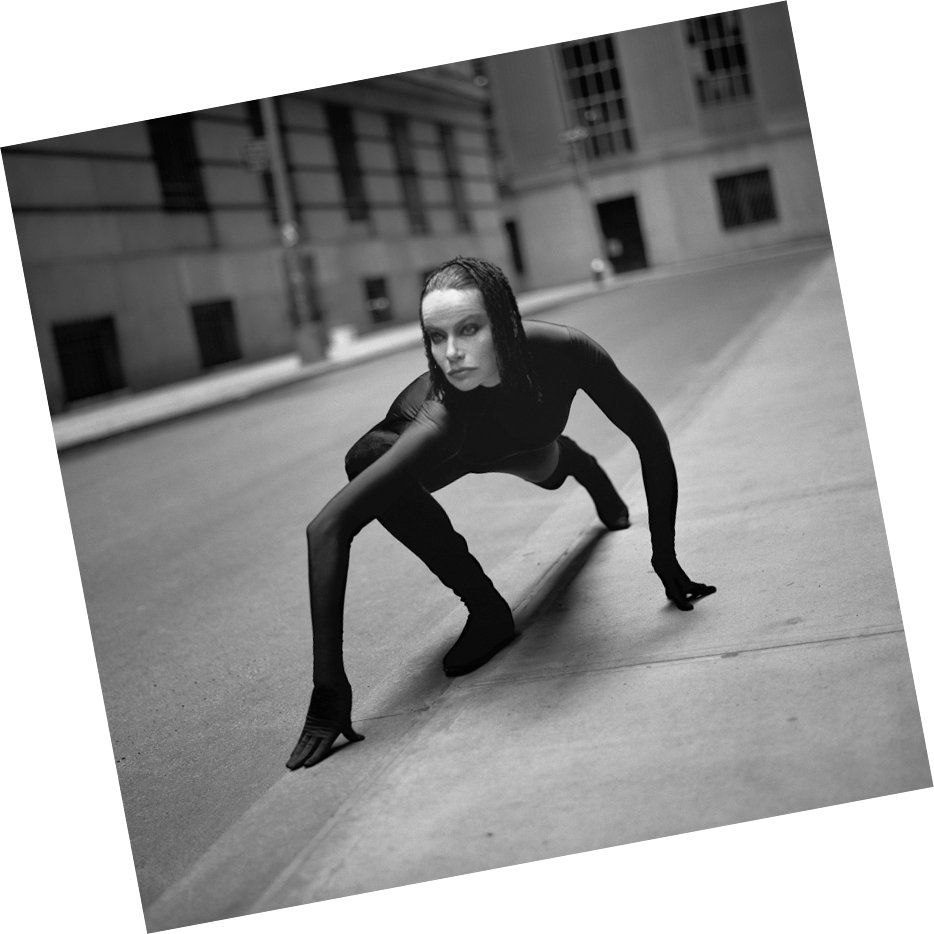 Natura Naturans (CARRIER 005) is a splendid piece of creaky acoustic music from the duo of Architeuthis Walks On Land, which is a showcase for the viola of Amy Cimini and the bassoon of Katherine Young. They throw themselves into their sawing and digging tasks with as much force as two ditch-diggers or reapers working on some pre-Civil War farm in the American West, and the scent of rich loamy earth seems to be embedded in each note that emerges from their dank, oily instruments. This wiry and intelligent duo have emerged from Brooklyn, and have one other release to their name; I’m not sure whether this music of theirs is improvised or composed (I suspect the former), but it is tremendously inventive material which is equally futuristic and archaic in every passing moment of its starched-up needlepoint approach. The details of the model sailing ship in Rebecca Mir’s artworks are entirely appropriate to the situation. This is the sort of scrimshaw-work music you would expect a gang of whalers, if they were all women instead of men dipped in candlefat, to have come up with during the long Arctic months.

RV Paintings is Brian Pyle from Starving Weirdos, joined by his brother Jon for this project; some years ago we missed a record they made for Root Strata, but here’s Samoa Highway (HMS 019) recorded for the Helen Scarsdale Agency and released as a vinyl LP with a suitably “romantic” photo cover of the American landscape. All the rich air of California seems to have seeped into the blankets of this particular bed, and it seems that field recordings of airplanes have been woven into these mixtures of guitar dronings and other musical concoctments. Less frenetically-executed than Starving Weirdos ritualistic ceremony music, RV Paintings come across as more approachable and preoccupied with making observations on the deep and grand things in nature that more of us could appreciate, if we took the time to just stand and stare with our ears for a few hours. Grandiose, stirring, with many rich violet and ultramarine hues. From October 2010.

anbb is a collaboration between Alva Noto, everyone’s favourite mechanic of exacting digital minimalism, and the famed German demolishing man Blixa Bargeld. On Mimikry (RASTER-NOTON R-N121) Bargeld wrote the lyrics for ten songs and sings them in his unique tones of dour-mash and clipped snarling, while Noto provides a series of imaginative musical frameworks. Pretty soon an entire iron age colony has been erected on the side of a hill. Two seriously talented creators no doubt, but this record isn’t doing a lot for me so far. With some of the songs I’m not quite sure if they’re intended as pastiches of corny and mouldy pop-song styles, or what; I hate to hear the word “baby” in a love song, whatever the context, and the thin singing is delivered in a sarcastic uncaring drawl. Are we meant to be shrivelled into a raisin by Bargeld’s devastating post-modern satire? I prefer it better when he’s simply muttering darkly about unknown subjects, and his non-musical vocalising follows impossible twists and turns such that Carsten has to work twice as hard just to keep up. The title song alludes to the mimicing power of certain insects, and uses this as an extended metaphor for human strategies; perhaps the mysterious woman on the cover in her skin-tight black outfit is part of this same jigsaw.

Thomas Tilly spent his summer 2009 cavorting about near a castle in France which had a moat. When he got tired of feeding off peeled grapes and stewed figs, he wandered around near said moat and plonked his microphones in the thick green waters to dredge up whatever aural nuggets of fascination might come his way. About five hours of location recordings have been compressed down into this 54-minute CD Cables & Signs (FISSUR ÜR06), with the creator selecting only the choicest moments of clicking, whirring and tiny putt-putt noises. He is now able to reveal that these are the sounds of water insects and plants, and apart from the editing that has taken place, everything is served up without any intervention or adornment. Some of this is quite compelling stuff and could easily have been mistaken for a contemporary album of digital mulch, since many of the small and detailed sounds have a fascinating internal rhythm.

From water insects we turn to giant butterflies, certain lepidopterial monsters with wings as large as canvas sails, bent on seeking vengeance on mankind on Revenge Of Giant Butterflies (INTERNATIONAL CORPORATION NO NUMBER). This odd album is credited to Quintana Jacobsma and has been recorded using a large coffinload of stringed instruments – cello, sitar, violin, and double bass; the plangent and richly treated sounds make it feel like everything has been recorded at the bottom of a canyon and replayed to us from the distant past. An unlikely work of fiction accompanies this concept album which is so fanciful that it matches anything Peter Gabriel devised for Nursery Cryme, and the nine tracks are equipped with quite lengthy and poetical titles, chapter headings for this improbable anecdote. Through the crimson and pink abstract clouds on the cover, the wings of a Monarch can be dimly seen, and honeycomb patterns start to form across the sky.