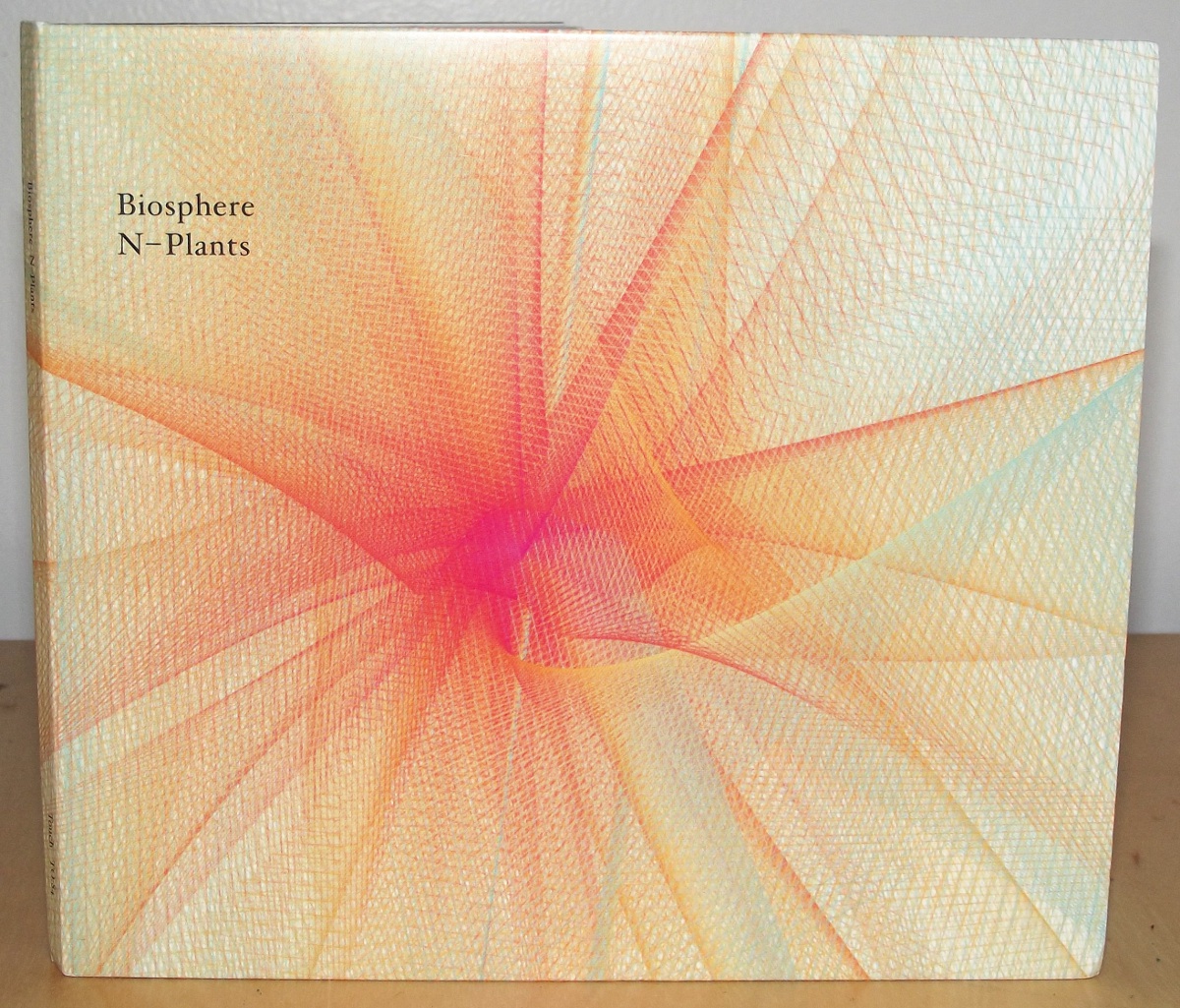 For an album inspired by the architecture and potential instability of nuclear reactors in Japan, Biosphere‘s N-Plants is a surprisingly soothing and anodyne work. Looking at the titles and espying two tracks marked “Monju-1” and “Monju-2”, I had visions of something fairly sharp and really on the edge, noisy and rough-hewn, bubbly and bursting with bewildering textures. After several spins of this recording and trying to find some connection between it and the nuclear reactors referred to in the album titles, I’ve come to the conclusion that Geir Jenssen hasn’t got anywhere near getting to grips with the concept. Granted, he had completed the album before the earthquake and tsunami disaster that hit the Fukushima reactor in March 2011 but even before that, he should have done some homework and found that Japan’s nuclear reactor safety record over the last half-century or so is an absolute shocker with obfuscations, lies, bureaucratic buck-passing and inertia in the face of catastrophe the rule rather than the exception. If this information had been part of the concept, there would have been a message about human folly, the nature of a particular society and its control of dangerous technology, and a tension would have been generated that informs the music and might have made it vigorous, angry and energetic. Instead what’s on offer here is more soothing sonic wallpaper that I’ve been associating with Touch – and hey, this album is on the Touch label! – for several years now.

Let’s forget about the concept and just concentrate on the music. Yes, there is a sombre mood throughout the work but an album lasting some 50 minutes can’t rely on the same mood at the same level of intensity or depth all the way through. The melodies are pleasant enough but they’re not at all memorable or inspired. Heck, they sound a bit like they were computer-generated (and they might well have been). From one track to the next, we are not hit with any variation in sound, texture, pace or rhythm: the pieces tend to be repetitive rhythm chapters in one meta-work (well, that might have been the intention). There is a real lack of dynamism and I don’t feel that Jenssen is doing his utmost to put across any ideas or feelings in the music. It’s as if he walked over to one of his machines, flicked a switch and walked away, letting the equipment sort itself out.

Amazingly “Ikata-1” is a cheerful piece, repetitive and doing very little really apart from cycling in one spot. Even more surprising is “Monju-1”, another fairly cheery piece with a smooth melody that wanders up and down amid a cheesy synth slide and background giggles. Given that in 1995, a fire broke out at the fast breeder reactor in Monju and two to three tons of sodium leaked out which, if the stuff had come into contact with water, could have resulted in a huge explosion but forced a shutdown lasting some 14 years; and then another accident involving dropped machinery forced a second shutdown in August 2010, there would have been plenty of inspiration for something menacing, powerful an dynamic; but no, there is nothing to suggest that the Monju plant has ever had an interesting history.

On we go to “Genkai-1”, one of the most uninspired pieces of electronic plod I’ve had to endure: a bland melody blunders its way through the rhythm. We keep trekking and meet the Monju reactor again in “Monju-2”, with just the synth melody this time. Again, not a track that attempts to engage the attention, and so it is all the way to the end of the album: just very smooth, remote electronic melody.

This album does Biosphere and Touch no credit at all and simply reinforces my blinkered view that Touch releases these days are irrelevant if you’re searching for decent electronic instrumental music.