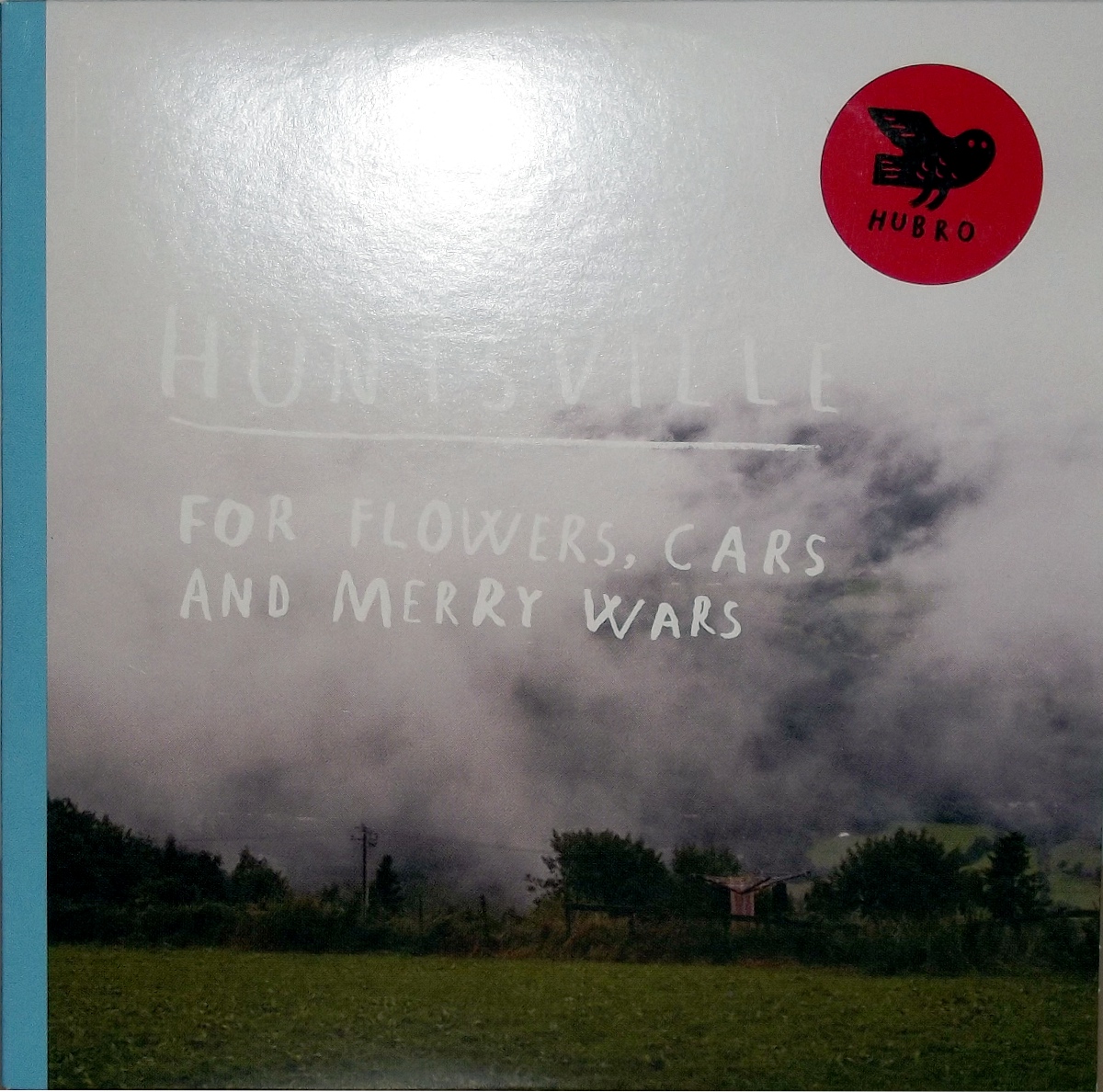 Jazz improvisers Huntsville opt for a straightforward rhythmic approach on this, their third album, with little of the tabla machine that apparently used to dominate their previous recordings. The title track gets off to a brisk start with a choppy rhythm that urgently shoves along the chiming guitar drone for the first nine minutes before the droning noise rebels and takes over. From here on, the track goes into a very trancey journey into spirals of noisy circular drone that spin your head while the percussion continues to keep urgent time. The denouement is gradual and tends to fall apart slowly if gracefully. This is the only track that features any singing: Hanne Hukkelberg’s vocals are rather bored and flat and the song gets rid of them fairly quickly so that the more interesting and amorphous droning part can get on with its business.

As it turns out, the title track takes up just over half the album’s running time and subsequent tracks are but a footnote. “For the Working Class” is just a tiny series of tabla thumps and delicate pinging tones that’s easily missed if you sneeze at the wrong time. “Ear / Eye Connector” is a nervy, agitated piece that wants to hurry to its destination but drones and lazy effects pull back the impatient percussion, spinning textures and other time-keeping beats. Like the title track, this piece lapses into a drone session of low-moaning guitar that continues to the end.

This is quite a pleasant album but there’s something more intangible that’s lacking; the music seems rather workman-like, not particularly inspired. The long tracks could have been edited for length and tightened a bit but this could be said for all albums based on improvisation. Huntsville come across as a band eager to please and very well-mannered; even the track titles have the appearance of wanting to gain your attention by being a little cheeky and then backing off as if slightly embarrassed. If the band had been truly American, the members might have gone for a more sarcastic approach and the music would have sharper teeth.