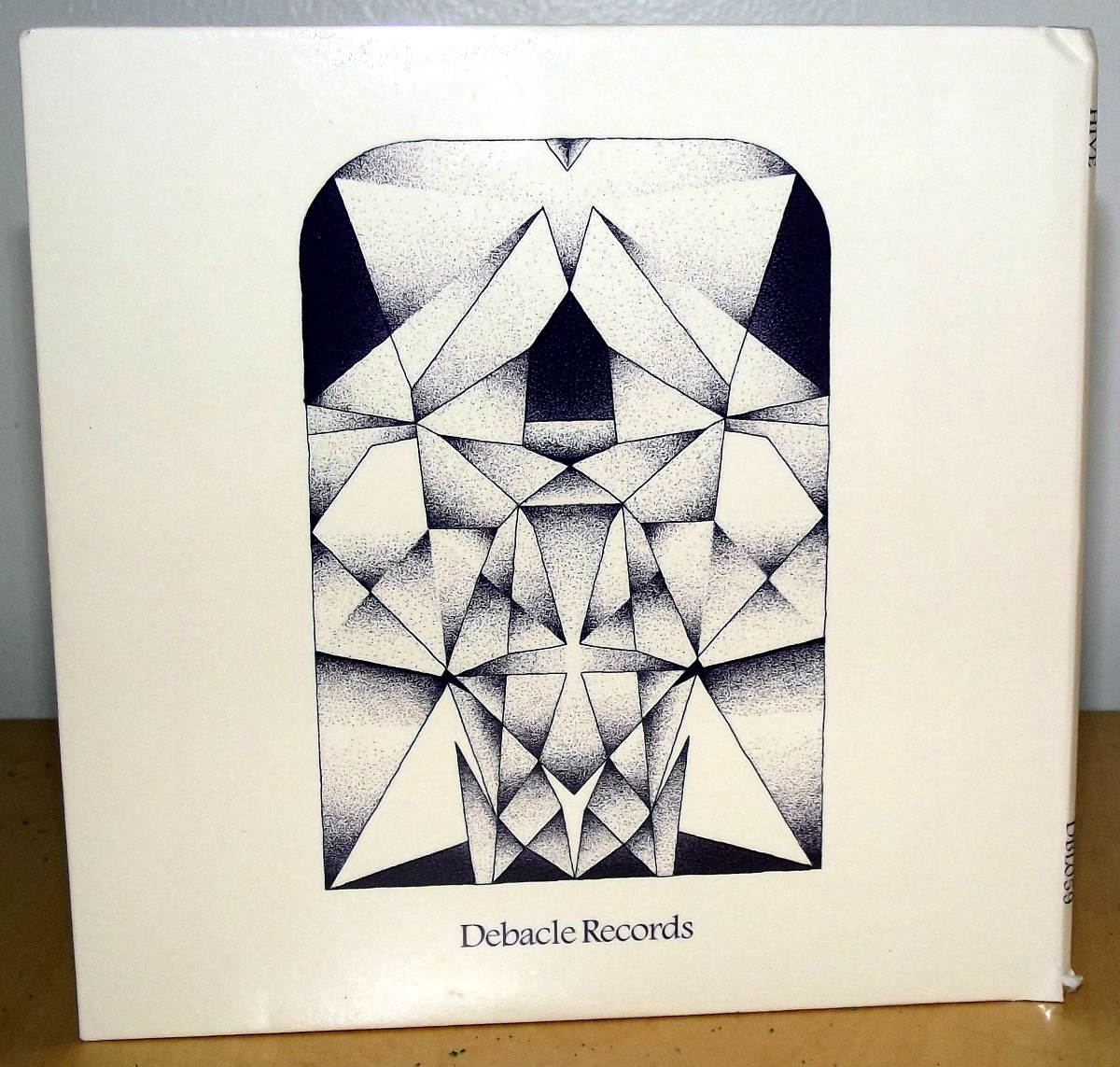 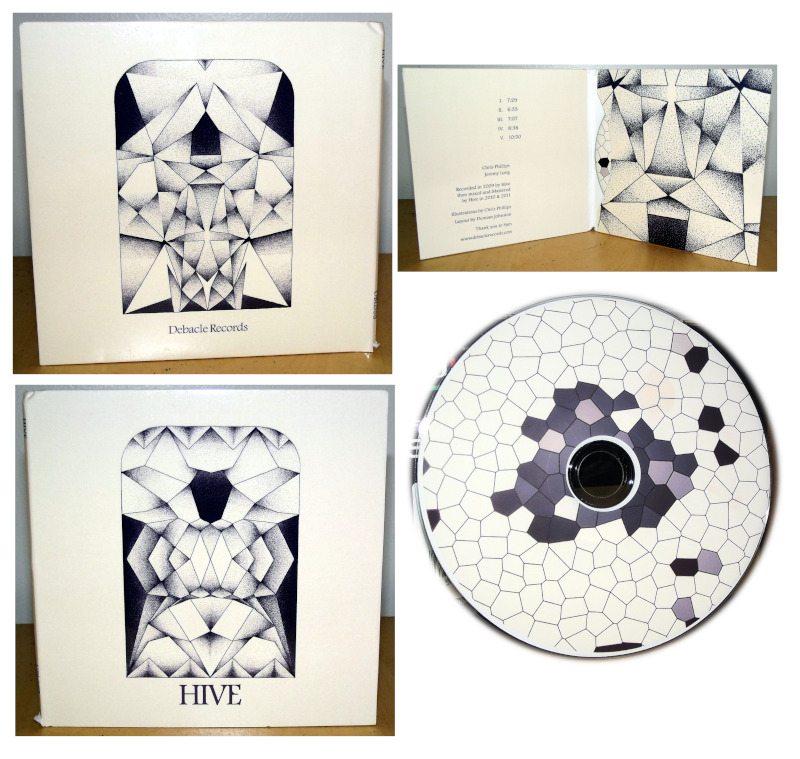 I’m guessing this album is the first for the duo of Chris Phillips and Jeremy Long and the name is appropriate for the music and the album: the emphasis is on droning guitar dirges. Phillips has previously released electronic droning and soundscape music under the name Squim and has scored movies and video games; he’s also an artist and created the artwork covering the front, back and inside of the debut album cover.

The music on offer is calm and methodical, often quite stately and promising to do something spectacular but withholding that surprise. The musicians concentrate on creating and developing texture which can be very rich and quite atmospheric. There is always a strong sense of anticipation, of a constant build-up to something, but that something fades away when you most want it to happen … very frustrating but intriguing all the same! The major highlight of the album is track III which is a grand piece on the Maryanne Amacher scale: rich and lush, epic and majestic, annoyingly insistent and hard on the ears.

The duo may not be keen on fireworks and insist that you be patient and adopt a meditative attitude. There is enough though in the mood of tracks like III and IV to make you pause, drop whatever you’re doing and let yourself be spellbound. Track V is a powerful beast that must be heard really loudly – at Sunn0))) level is the recommended level (that would mean 120 decibels, I think) – to be fully appreciated for its distortion, needling textures and pulsing quality.

The only criticism I have is that all tracks are much too short for the music in each and every one of them to fully develop and turn into a real bristling sound sculpture universe. I feel as though I’ve just had peeks through short and narrow wormholes into five different planes of sonic existence and Hive are withholding a great deal. Aw, come on, please let us hear some more!