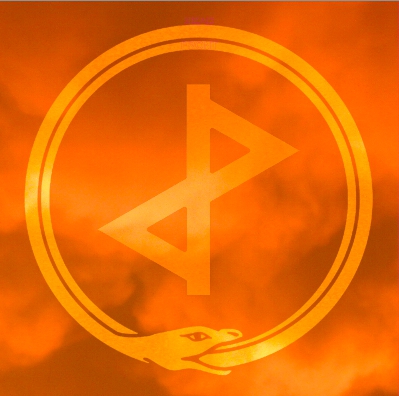 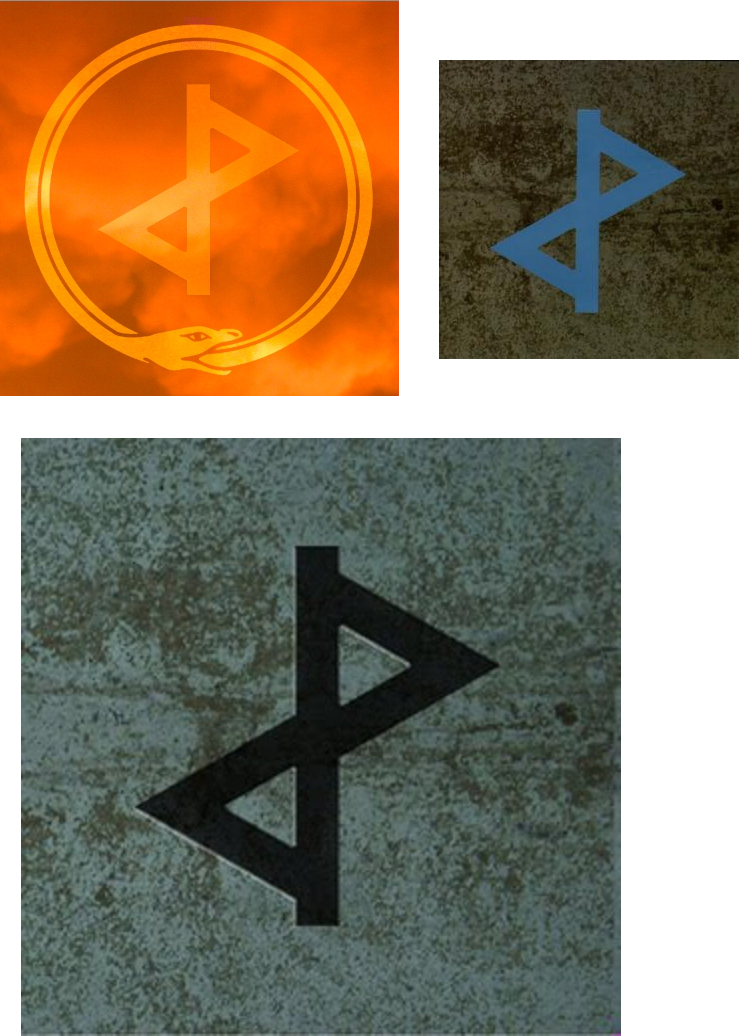 Njiqahdda, The Path of Liberation from Birth to Death, US, Pagan Flames Records, CD (2011)

Where to begin? Here be a complex album of long songs that combine buzzing black metal, prog-rock, post-rock, ambient, acoustic folk and even technical death metal, or so it seems. Njiqahdda has crafted an epic that might well suit a post-modern Western feature film with music featuring stop-start rhythm dynamics, complicated melodies and riffs that take listeners into long journeys and leave them stranded in strange territories carved out by the songs. Familiar Njiqahdda elements such as the droning noise guitars and dry corpse-voice screams turn up in most tracks but these now take second place to dense melodies and riffs and rapid-fire yet precise drumming.

After a brief all-acoustic intro, the album goes straight to work on “Transcendental Knowledge upon the Battlefield” with the twisting and turning melodic guitar lines and frantic percussion over which familiar dry and eerie Njiqahdda vocals babble. There’s a brief and bleak ambient section through which dry winds pass. “Attaining the Confidential Supreme Absolute”, not very different in style and melodic approach and just as speedy and urgent, fuses black metal and more traditional melodic metal elements with clear and human-sounding though still processed vocals. The music has stop-start jerky  rhythms yet its delivery is precise and co-ordinated with a smooth feel: it’s not at all jagged at the edges. Some guitar riffs that rev up and down seriously threaten to mess with your brain and though the music can come close to self-indulgent, this is a very controlled piece overall.

At 25 minutes, the fourth track “Universal Form Replaced With Despondant Chaos” (sic) is the album’s centrepiece. So many different music styles feature on the track but they all meld into one organic whole. Bleak cloudy ambience and an acoustic guitar piece introduce the song which on the whole is a repetitive doom-drone guitar piece continuously building in tension and intense melancholy. Past the halfway point, the song goes into a strange instrumental passage of fillips of theremin, synthetic percussion, distorted vocals and abstract electronic effects.The rest of the album is a footnote with the last two tracks lapsing back into a mix of black and non-black metal and post-rock.

Plenty of sonic adventuring is happening but the emphasis is on epic songs with dense musical arrangements beefed up with stormy-weather ambience, keyboard work here and there, and delicate acoustic folk melodies. The songs sometimes give the impression of battling through thickets of awkward melodies and riffs. Sections of ambient or other quiet music don’t always stitch up well with more aggressive passages. The lyrics can barely be heard; they are of a nihilistic bent and deplore humanity’s short-sightedness in trashing and destroying the Earth’s resources and bounty.

Altogether “The Path of Liberation …” is a substantial work from an act previously noted more for the quantity of output than the quality which could be good but more often repetitive. Though the music is complex and listeners might need to play the album several times to become familiar, the album is more melodic and accessible than other Njiqahdda work I have heard in the past. I’d certainly recommend “The Path of Liberation …” to Njiqahdda beginners.