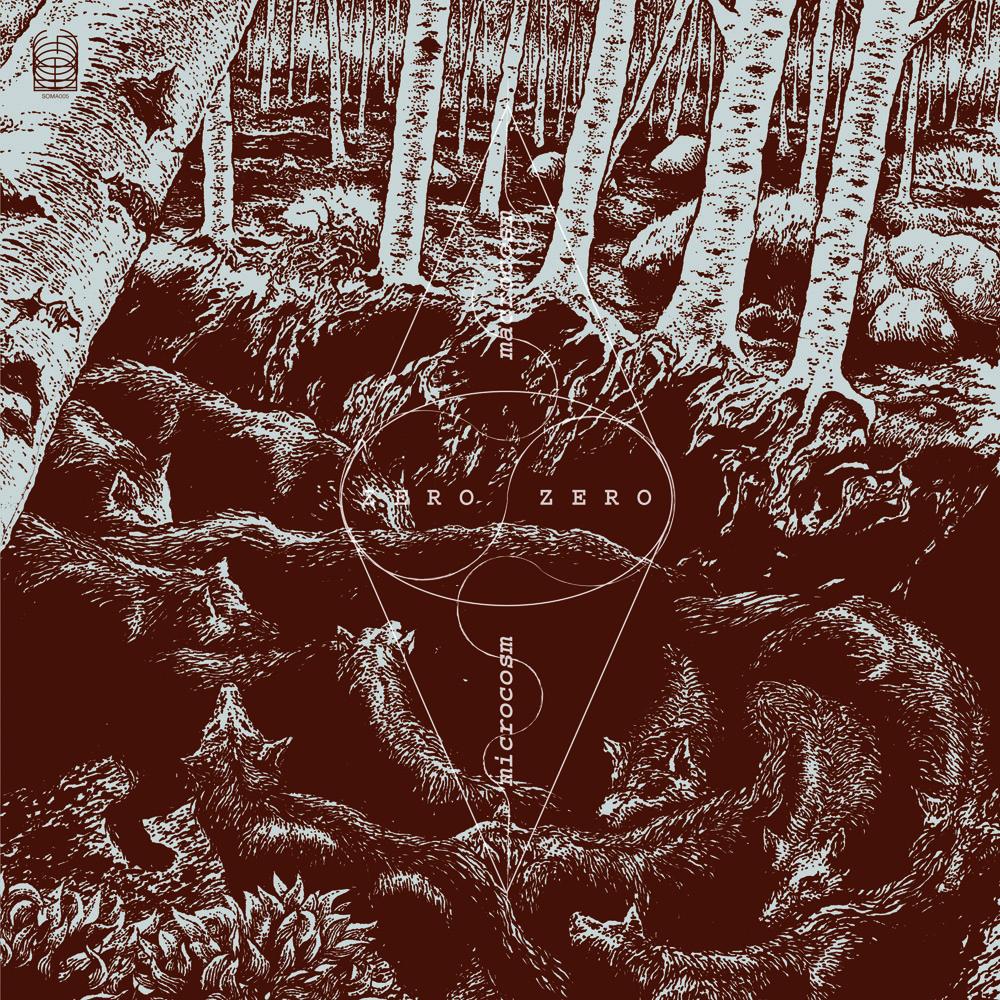 My copy of “The Iron Soul of Nothing” comes as a bonus with SunnO)))’s reissued first album “00 Void” on the Southern Lord label; I wasn’t able to get it separately here in Australia. Nurse With Wound’s remix of that album is a very immersive and beautifully mesmerising work of ambient music that bears you gently away into a peaceful if sometimes dark universe of drone texture and mystery.

“Dysnystaxis {…A Chance Meeting with Somnus}” is a gently unfolding work that comes out of the shadows and envelops the listener in slow shades of drone while a bass guitar gently taps out the time. Towards the halfway mark the tones become more urgent and active. The tones have a slight metallic ringing edge as though someone had a huge set of gongs and was sounding them constantly by spinning them but keeping the vibrations low-key. The track does not sound anything like the original source material of down-tuned guitars and amplifiers. I can hear something that sounds like a very distant ringing metal bell with a low tone beneath a repeating loop of violin or viola dripping with reverb.

Second track “Ash on the Trees {The Sudden Ebb of a Diatribe}” is a more definite song with an actual rhythm, partly spoken / partly chanted lyrics and definite riffing, however slow and drawn out this is. Plenty of ambient tone is present and an industrial edge with what sounds like a vibrating cymbal subjected to distortion and volume manipulation is introduced. The track enters an epic passage about the 7th minute and continues into a long and winding journey through dark wormholes in the cosmos … or perhaps through secret narrow passages deep inside a pyramid in Egypt. Various effects and found sounds mix with definite serpentine guitar rumbles and repeating vocal loops to menace and trail us listeners as we continue deeper into the track. Constant breaking glass and hissing noises, spitting static and splatter-gun effects herald the track’s climax as the distorted vocals reach the edge of hysteria.

“Ra at DawnI {Rapture, at Last / Numbed by Her Light}” starts quietly as though to atone for the violence of the previous track: it’s dark abstract majesty with an ongoing brass drone anchoring the piece while a bell tingles and metal tones rumble and write slowly through a black tunnel. Hissing noises seep through the murky cavern of space. The whole track builds slowly and the mood is sinister. This is not a track to listen to late at night if you think there are little bogey people under the bed; they will love this quietly creepy piece and swoon over its hiss and ever-quivering drones. About the 15th minute, the piece starts hovering as though the whole time it’s been an alien spacecraft travelling to Earth and has now arrived and is preparing to land. Let’s hope the crew doesn’t emerge and ask us to take them to our leaders! Instead the aliens are lowering the spaceship through the earth through technological means beyond our comprehension, breaking the laws of physics; the music is quieter and more insidious. Gradually it fades into nothingness as the craft disappears from sight.

NWW demonstrate that even in the earliest SunnO))) material when that band was embarking on its long interrogation of the drone, there’s still so much potential there for new music to be created from it. Not much here sounds like what I’d expect of SunnO))). This is very epic, dignified and majestic music indeed.