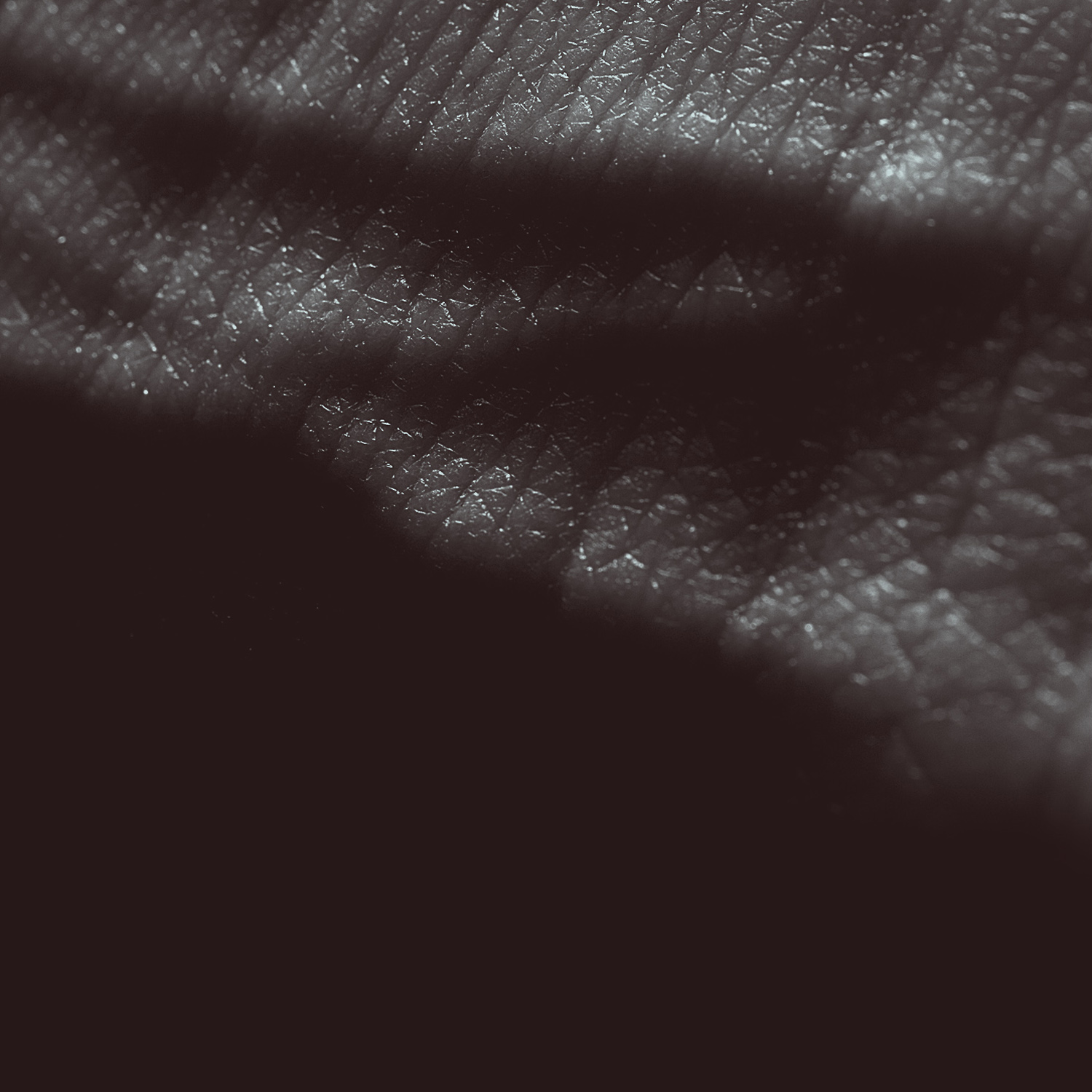 First solo album released by Justin K Broadrick under the JK Flesh monicker which he originally held as a member of Techno Animal over 15 years ago and it’s an apt one indeed as “Posthuman” is a blistering mix of industrial metal dubstep and groove with that distinctive scrapey junkmetal shovel Godflesh sound. It’s a good-2-great return to old form for Broadrick even if it’s lacking in the raw ferocity and intense angst that Godflesh used to be famous for; now all we need is his old sparring partner Kevin Martin to come back and collaborate on new jagged cutting-edge industrial trip-hop for a revived Techno Animal.

Opening track “Knuckledragger” gets the album off to a clunky and not very impressive start; it’s “Idle Hands”, the second track, that takes “Posthuman” into old-time Godflesh / Techno Animal territory with a definite crunchy shovel metal rhythm groove and slurpy serpentine outer-space loops battling for attention while Broadrick screams and yells under heavy coatings of reverb. “Punchdrunk” is more junkyard industrial scrap metal with almost Njiqahdda-style dried-out vocals atop an eccentric rhythm loop of out-of-tune guitar. Just when you think the JK Flesh juggernaut has settled in a comfort zone of its own making, along comes “Devoured” with its crazy mix of futuristic dystopian cyberpunk robot noises and effects laid over a skittery beat. A very satisfying soundtrack to nightmares of human-robot fusions. Even better is the title track with a heavy dubstep  martial metal rhythm sprayed over with light gritty buzz distortion and a stuttering synth wobble. The programmed drumming is a little bit of a let-down – it needs to be more like mixed martial arts fighting in my book to get an extra layer of rhythm – but as is, the  track is tough, heavy and sharp-edged.

Later tracks are treading water with no real stand-out: “Dogmatic” would have been much better if the skittish percussion had been replaced by a more substantial repeating rhythm loop; the track points up the main strength and weakness of the album in that all tracks are heavily dependent on rhythm loops and rarely deviate from them with the result that they are very repetitive, perhaps too much so. Final track “Walk Away” salvages the album’s otherwise worn-away credibility by retrieving some Godflesh-y elements, adding some disembodied (and disembowelled) vocals, and bringing in a more slightly varied drum/percussion rhythm loop later in the song.

The album is surprisingly fresh and invigorating for someone who has peddled in both industrial metal and heavy sci-fi dubstep for so long (nearly 25 years, who’da thunk that Broadrick is so close to celebrating a silver anniversary in music?) and who might be expected to churn out tired rehashes of past glories. Indeed, in spite of the album’s patchiness, I find myself looking forward to the next JK Flesh album even though I know it’s probably not going to stray all that far from what Broadrick’s known for … but then again, he might just do what I least expect him to do.