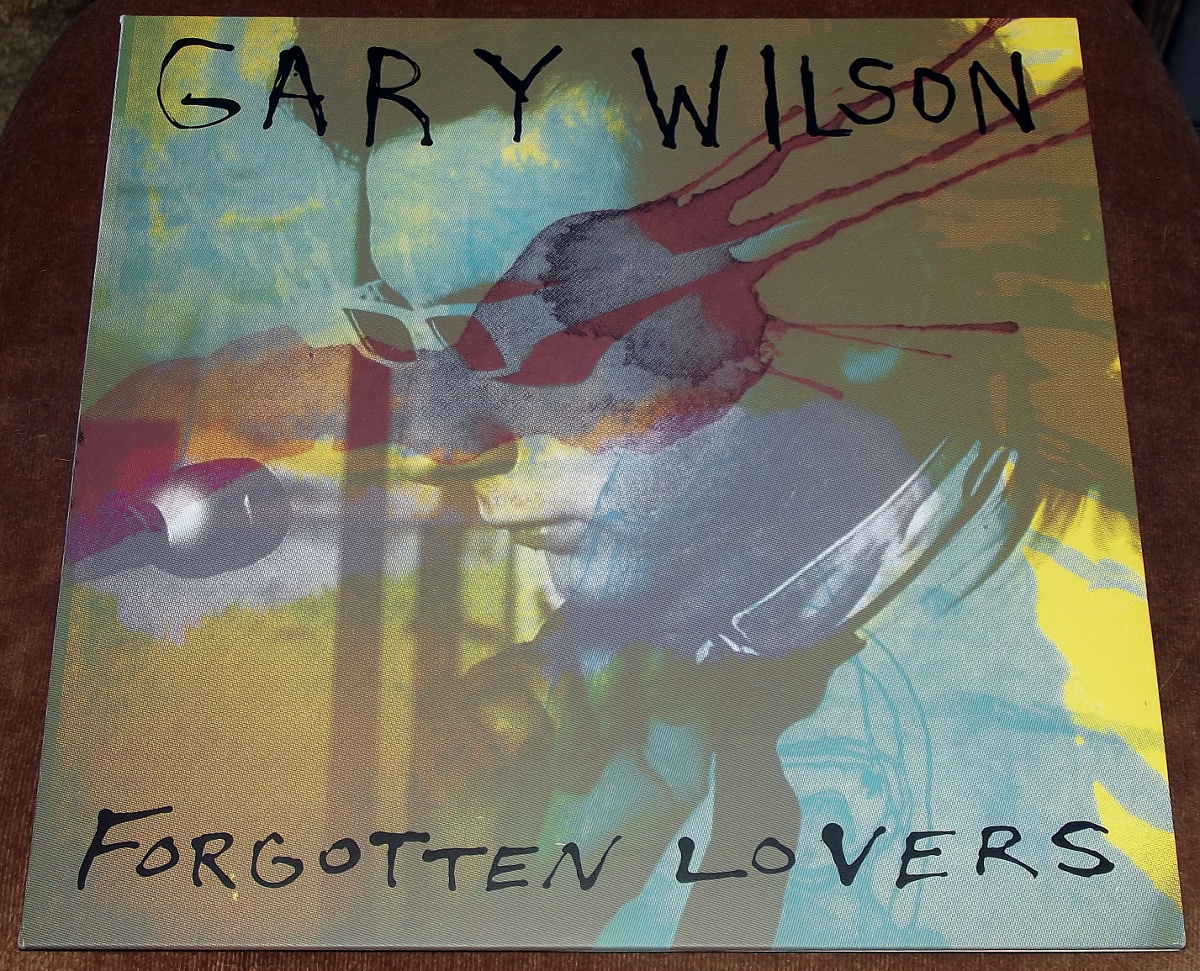 We’ve been receiving some choice vinyl items from the Northampton label Feeding Tube Records for some months now, and they’re mostly prime examples of underground righteousness, obscurity, and far-out wonderment. I’m going to start by noting Forgotten Lovers (FTR065) by Gary Wilson, an exceptionally peculiar 1970s musician who released an LP called You Think You Really Know Me in 1977. Forgotten Lovers is not that record (though I have a feeling Feeding Tube will reissue it quite soon), but a compilation of unreleased tracks from the same period, plus some single sides, and other studio recordings which predate the 1977 album. Accurately described as music in a “porn-soundtrack-jazz-funk vein”, these 14 cuts are mostly warpoid versions of disco music, with most of the instruments played by Wilson with the help of a bevy of session drummers. If you heard the opening bars of most of these ditties, you might think you’re in for a sidetrack down the back alleys of any given post-Saturday Night Fever supermarket album. Then Wilson opens his mouth to sing, and it’s instant brain-mush time for the listener. His odd lyrics don’t quite fit together, using slang from the street and sexual grunts from the dancefloor, and he somehow forgets to make a coherent point as he strings his broken phrases together in this unholy mix of Lou Reed and Sly Stone set to a cheap Lalo Schifrin backdrop. But it’s that singing voice that’s the real treat for fans of outré records. Sometimes it’s an affected easy-listening croon like late Andy Williams, sometimes a forced attempt to sound as seductive as a cheap lounge artiste, at all times warbling with mannered phrasing and a pitch that’s not quite on the note, not quite in tune…and when he reaches the crescendo, he’s capable of going into a vaguely free-form gabble of self-promoting enthusiasm to drive the point home. At least once on this LP, I realised exactly what was the inspiration for the bizarre (and uncharacteristic) vocal by The Residents’ singer on their matchless song ‘Constantinople’. Duck Stab was only one year after this, and the press release confirms that the music of Gary Wilson has been “cited as choice…by The Residents.”

A jillion bonus points for The Residents connection alone. But Wilson also does the “soundtrack thing” with tremendous aplomb. The instrumental cuts on this album, particularly the epic ‘Another Galaxy’ on side two, are enough to make collectors of library music vinyl trade in their entire collection of Roger Roger LPs for one groove of sweaty juice from the Wilsterman. The wah-wah guitar adds a particularly louche touch of sleaziness, and the more imaginative listener can conjure up their own visual pastiche to accompany this lubricious melodic funk, visualising a porno version of a TV cop show from the era (Kojak, Cannon, McMillan & Wife). But there’s also the darker psychological side to Mr Wilson, which we glimpse on two extremely odd tracks ‘I wanna take you on a sea cruise’ and ‘You took me on a walk into my mirror’. Both reveal an obsessive sexual hunger which even David Lynch would blanch at. The former may start out innocently enough, but the singer makes plain his appetite for an underage girl, while a saxophone blurts out appropriate film-noir darkscapes that would feel right at home on a Tuxedomoon record from the period. The latter “mirror” song however, is pure nightmare; it refuses to follow any conventions of song form, is littered with repulsive whispering voices, and limns a sexual narcissistic fixation that goes beyond the darkest dreams of the Surrealists.

We should be grateful for Feeding Tube and Ted Lee for bringing us this work on this 1000-copy vinyl pressing with its suitably sickly-coloured and blood-splashed sleeve art which was released in October 2011, although I note that the music has previously been reissued on CD in 2002 and 2003 by Motel Records. The original private press LP of You Think You Really Know Me is presumably one of those rarities most of us can only dream of, in a class with the Raudelunas Pataphysical Revue LP (which came out the same year, very coincidentally). Come to think of it, Wilson occupies almost the same demented platform as the phenomenal Fred Lane; both serve up a form of easy-listening music as if sung by a mental patient who’s about to turn violent any second. Any self-respecting lover of vinyl curios should snap this up instantly.