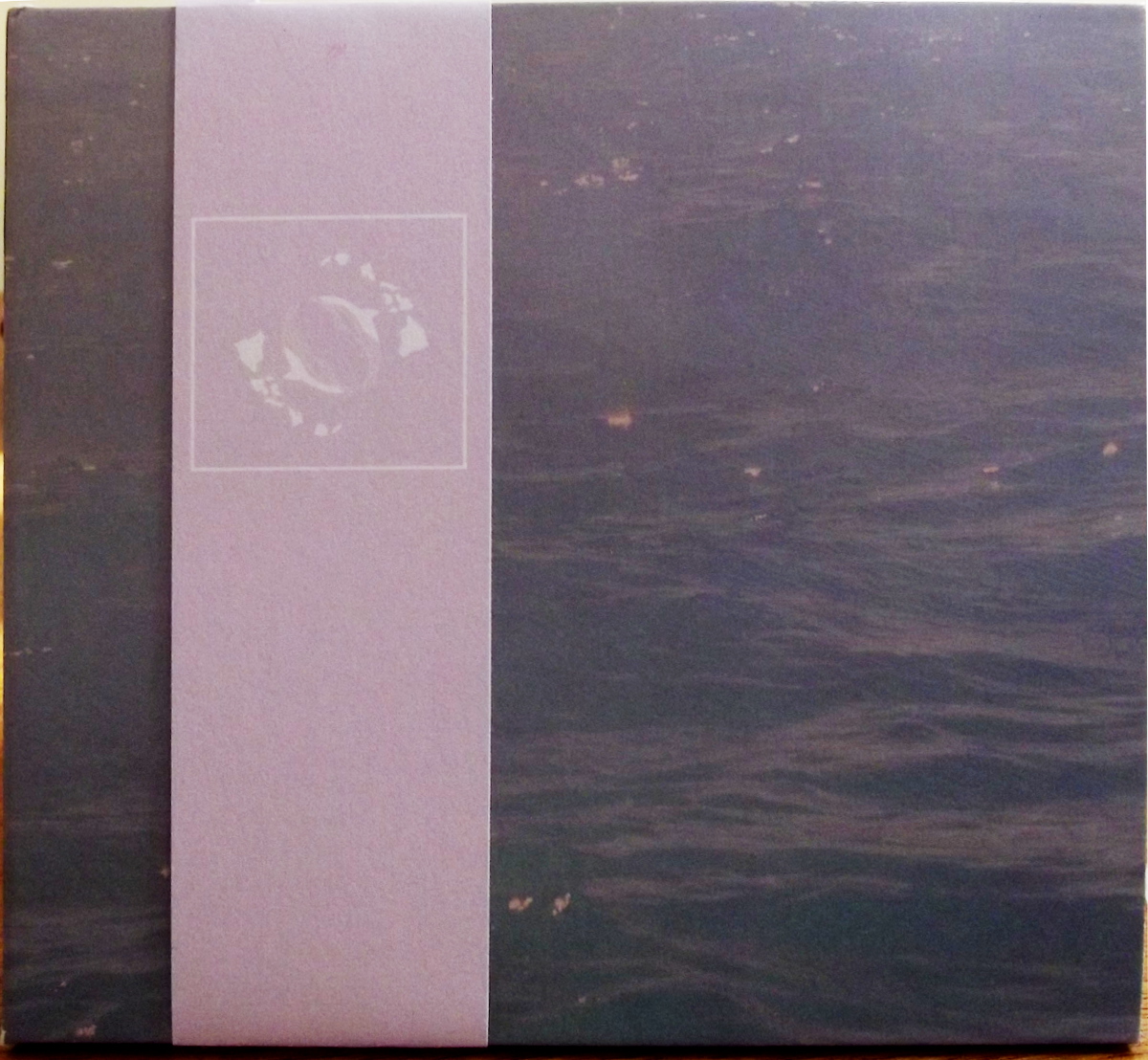 Originally released on Not Not Fun Records back in 2009, this reissue includes a bonus track lasting nearly 15 tracks and comes with new artwork layouts by Fonal Records man Sami Sanpakkila. This album is the kind of pleasurable New Age synth dreamscape I wish would be played in meditation rooms and similar soothing settings: there’s plenty of tranquillity and playfulness but also enough mystery and even a weeny bit of off-key eccentric edginess and ambiguity to intrigue the more intrepid armchair explorers among us.

Album sleeve notes explain that “… On Sea-Faring Isolation” is a tribute to the Seafaring Isolation writings by John Cunningham Lilly, the neuroscientist who designed and invented the first isolation tank and worked with dolphins to explore human consciousness, and later set up a project to teach dolphins a computer-synthesised language. Much of the album indeed sounds very much like a warm sonic cocoon in which listeners can float away in watery dream universes; tracks are usually repetitive and stay at an even keel in structure and pace, and the only interruptions might be field recordings of gentle waves breaking upon sand and the odd barking seal. As such, individual tracks don’t stand out much at all save for “Lapse – Dream”, an eerie world of alien frog and insect noise rhythm loops and whistling animals. The bonus track has the air of an exploratory Raymond Scott space-cartoon creation and is very different from the rest of the album in its wonder and spacey ambience.

The general thrust of the album is benign and I am sure Lieven Moana aka Lieven Martens, the artist behind Dolphins Into The Future, did not have isolation / sensory deprivation tanks as used by psychiatrists and military folk for dodgy purposes in mind when he wrote and played the music. The isolation tank must have been originally intended to free people’s minds and imaginations to explore beyond the limits of what they know and not to forcibly isolate them from the world with the intent to break down their minds and construct them anew for inculcating propaganda.