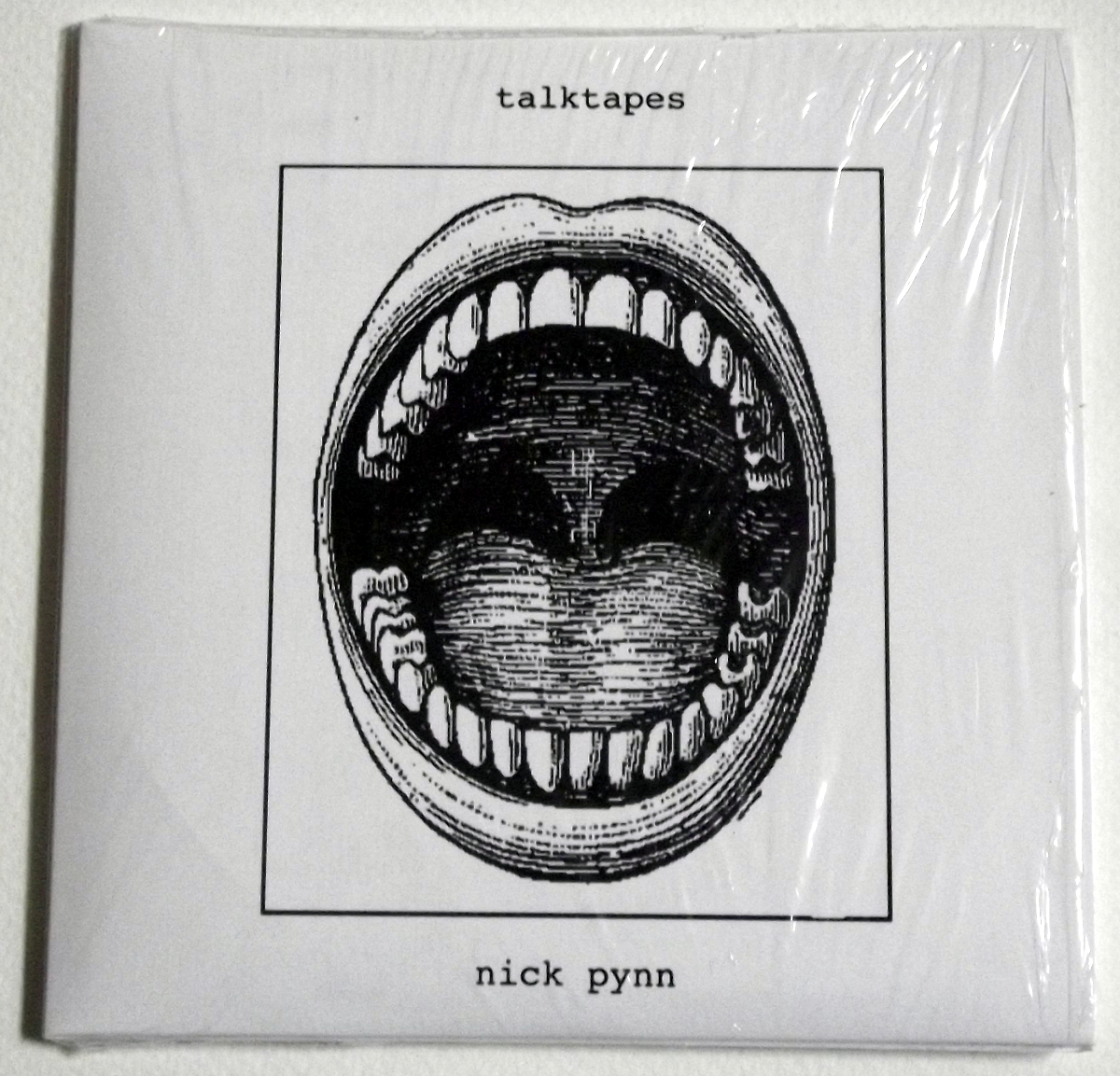 Let’s delve into another from the January bag of Unfathomless field recordings. Here’s the English phonography guy Simon Whetham who has done many good things for the Gruenrekorder label. Here on Mall Muzak (UNFATHOMLESS U07) he offers field recordings captured in a shopping Mall in Bristol. He thereby joins similar enterprising fellows who have made interesting recordings out of buildings and specific urban locales, such as airports 1 – which are really just shopping malls by any other name. I’m always waiting for these people to create a recording that is deeply critical of these modern examples of unwanted capitalistic blight and bloat, but it seems I’ll have a long wait. Whetham’s work here is fascinating, with very long and soaring understated tones which keep varying and shifting, occasionally punctuated with clicks, whirrs and creaks. The record paints a vista of metallic and uninhabited desolation, yet one with a fiendishly attractive aura. Perhaps we are constantly building environments like this (or simply allowing them to happen) which are not only uninhabited but in fact uninhabitable, not fit for humans, animals, birds, or any living creature. Whetham’s photos, treated by Daniel Crokaert, tend to endorse this with their visions of a grisly realm where architecture has sunk into physical decay, and gone mad. The anemic green floor surface (if that’s what it is) is scuffed and distressed, as my mind often is. The framing of the photo emphasises that we can’t orient ourselves among these strange planes, whether ascending a filthy escalator or peering up at ghastly ceiling tiles. Through all these ruminations, Whetham’s half-mechanical sound art keeps pulsating gently, a flickering robot heartbeat which we cannot turn off.

Antoine Chessex once made a fiery single 2 with Arnaud Rivière which I love, but in waxing joyous about its noisy charms, I wrongly identified Chessex as French. In fact he is a Swiss composer. On Dust (CAVE12 C12 02) he doesn’t actually appear in person, but this piece of stark and unsettling minimalism was performed on his behalf by three violinists deemed “completely in their element”, and Valerio Tricoli on the tape recorder and electronics. The violins are “stretched” in some way. It’s certainly resulted in a lot of long tones in the piece, and we have the constant sensation of sounds being pulled like so many strings of taffy, extending out into the cosmos, thin as a strand of molten gold. Chessex intends resonances with outer space travel and images of the creation of the world with these high-pitched, swooping and attenuated glissandi, and the 29-minute work eventually consumes itself in a thrilling cataclysm. 20th century composers used to work very hard to achieve these sorts of dissonant affects for strings, by means of patient scoring and exasperated string players. I’d imagine Chessex has done much the same, and he’s been lucky to find musicians capable of rendering such difficult tones. Desolate, chilling, almost horrific, alien. Dizzying op-art cover and foldout with a visual schema which corresponds quite well with the music.

My Hero in Wonderful Clothes

Nick Pynn is an exceptionally talented singer and musician who’s quite a big splash on the Edinburgh Fringe and has appeared on the telly with Stewart Lee. We’ve had his talktapes (ROUNDHILL MUSIC RHLCD011) record here since December 2011 – just six songs in 14 minutes, and a splendid wee gem it be. Nick plays everything in an unusual one-man band set-up which includes guitars, violin, banjo, harmonium, theremin, and bass pedals, and I’d like to think all these songs were recorded live in one take, though that might be wishful thinking – there have to be some vocal overdubs in places. On top of these crisp, mostly-acoustic, inventive and dynamic folk-inflected tunes, Pynn sings in an endearing warm and muttery voice that induces almost instant trust in the listener – his uncontrived singing manner is reminiscent of Robert Wyatt or Kevin Ayers. An added dimension is the “cryptical” subtext that has bene packed into all six of these exquisite little miniatures – the subtitle for the album is “a small album of secrets”, one song deals with a “secret obsession”, and the dense lyrics deliver resemble crossword clues. I expect all this is Nick Pynn’s way of telling us that his poetic subject matter is just too personal to explain, which is as it should be. I like crossword puzzles, but even I do not expect to make much headway in decoding this tapestry of delights, especially considering Pynn’s studio technique on the last song ‘The Secret World’ which deliberately obscures certain keywords through backwards-masking or slowed down tapes. In some ways this man might turn out to be the Kit Williams of music, and although there is no prize of a golden hare for listening to the album, in another decade (the 1970s) Pynn would have released a gatefold double LP for Island Records with a sumptuous, clue-laden cover illustration by Alan Cracknell. Very nice; along with all the refs above, I can also recommend this to fans of the literate and witty songs of Slapp Happy.

Nick Pynn is one who knows how to make his notes “stand out” – it’s to do with simplicity and economy, instead of showing off or indulging one’s technique. Another musician, also acoustic, who does likewise is the excelllent Erik Friedlander, whose records of lively jazz cello music we unfailingly enjoy here at TSP. His Bonebridge (SKIPSTONE RECORDS SR010) is pretty much Jean-Luc Ponty meets The Grateful Dead; there’s a rich variety of rhythmical and musical styles provided by his able backing trio on guitar, bass and drums. They swing for sure, but also embody elements of country and western, pop and rock music in their amiable grooves, albeit delivered in a listenable and non-agressive fashion throughout. Each tune is a vehicle for cello solos and slide guitar solos of impeccable melodic extemporising. Ay, Erik’s inspired decision to team up with the Memphis guitarist Doug Wamble has paid off dividends for this irresistible set. While one precedent might be the unusual and delightful harp records of Dorothy Ashby, the quartet have almost earned the right to be regarded as the US equivalent of La Quintette Du Hot Club De France. Warmth and honesty abound in this shining music, and the aural blend of plucked cello with slide guitar is as nifty as ice cream with hot butterscotch sauce.