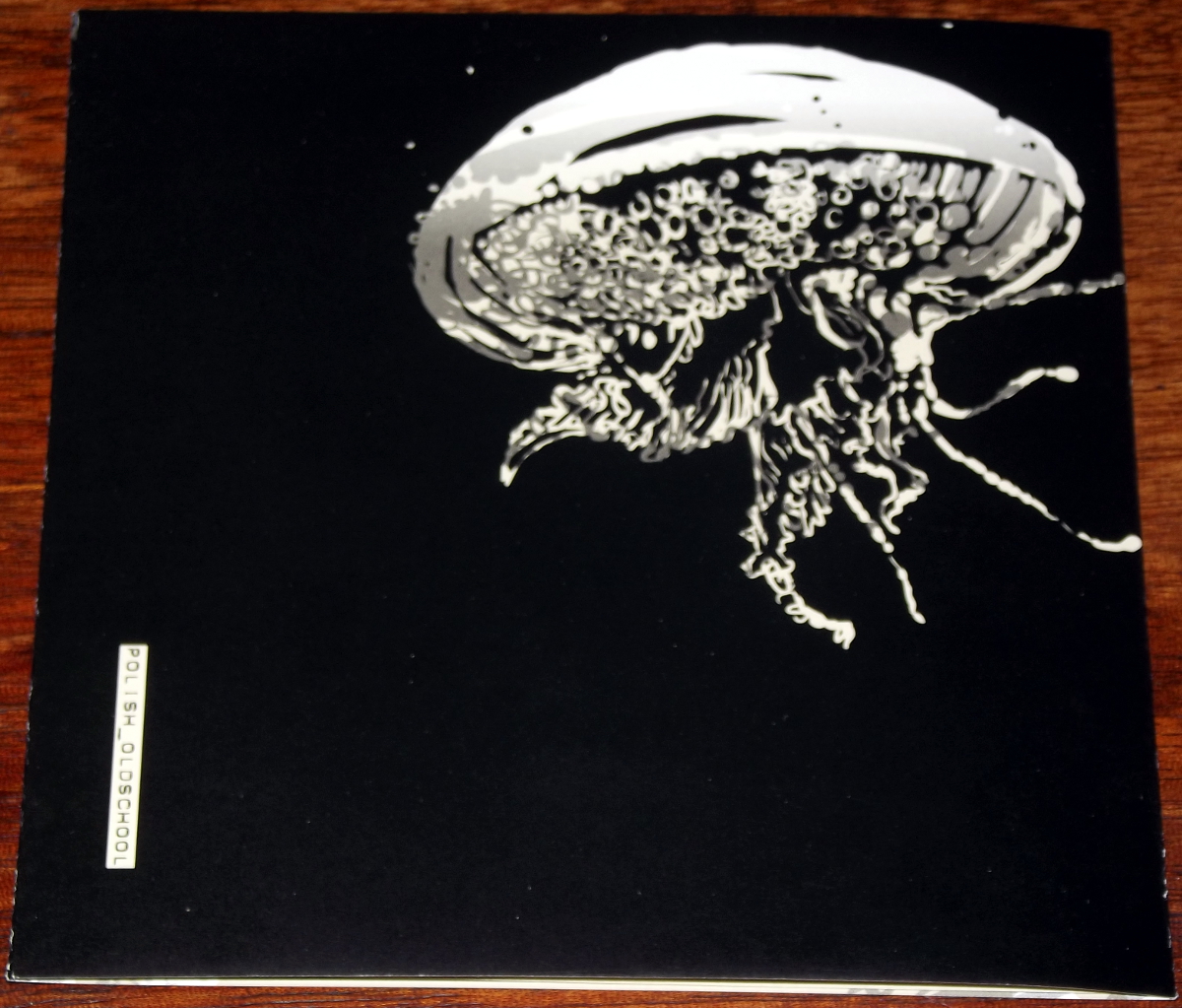 Some men there are love not a gaping pig…and those who dislike the high-pitched tones of the flute and piccolo probably won’t get too far with the austere work of avant-garde composer Witold Szalonek. There’s three pieces on Medusa (BOLT RECORDS BR 1010), their titles all themed on episodes in the life of that Greek mythical being what with the snakes in the hair and the gaze that turns men to stone, and all. To render the music the flautists Natalie Becker, Johanna Daske and Olaf Futyma (known collectively as the Trio Soli Sono) create a delirious chorus of peeps, overblown screams and dream-like drones, generating an almost syrupy sound together, imbuing the harsh and strange music with warmth, depth and the complexities of humanity you’d never have thought the Medusa would embody in any way. This may just be a side effect of the music, but to me it feels like the most compassionate portrait of a mythical “monster” released on record this side of Akira Ifukube’s music for Godzilla. You may start out hating the Medusa, but spin this CD and 30 minutes later you’ll be asking for her phone number and seeing if she’s busy next Saturday.

Szalonek was a pioneer of an obscure branch of 20th-century musical study called “sonorism”, which is to do with integrating “pure sound” into a formal, organised structure. He wrote and published on the subject, and may have been its primary (or only) exponent. Not unrelated to this aim, I suppose, would be his preoccupation with “combined sounds” and their effects, particularly in relation to wind instruments; he catalogued the combinations he found in meticulous manner, and explored the techniques of musical instruments in general. I know post-1960 improvisers have all been working on extending their techniques like billy-ho, but how many composers have taken the trouble to make any use of that? Very few I expect, and many will tend to settle for conventional dynamics (and conventional notation) to express their ideas, trusting on the skills of the players in the orchestra. Monika Pasiecznik details these aspects in her sleeve notes to this release, the text printed in English and Polish, and she gives short shrift to the more “famous” Polish composers Górecki and Penderecki, who she seems to be implying were about “oversimplification” and a sentimental return to past romantic forms, as licensed by the prevailing anything-goes tenets of post-modernism. That’s fighting talk, especially to listeners like myself who have built private shrines to Penderecki in their listening parlour, but the point is well-meant; the implied question being, why isn’t Szalonek’s work better known?

Pasiecznik’s notes also confirm a story-telling dimension to these three Medusa episodes, and there is certainly a lot of compacted musical “information” carved into every intense and precise stave of woodwind-shriekery here. So for me, a picture is beginning to emerge of Szalonek as a unique composer dedicated to total originality in modernism, but also one who wasn’t about to neglect the hard graft of compositional effort, yet also wanted to find a way to ensure he didn’t alienate listeners. If you’ve read this far two weeks ago and are now spinning this disc which you purchased using internet methods, you may be scratching your head as to why this subtle, understated and near-static music isn’t passing on the hoped-for life-changing moments which you perceive I might be promising. Ahh, give it time, gentle listener, and you’ll be as entranced as I know you are by the later piano and violin suites of Morton Feldman. Szalonek almost seems to inhabit a similar, vaguely parallel soundworld to good old cheeseburger-loving Morty. It’s got the same qualities of hermeticism, of repeated (vaguely) patterns, and of the sort of exquisite compression reminiscent of a detailed tapestry. This is another terrific item on the Bôlt label, of which we noted three items on the Populista series here. This one seems to be part of an informal series called Polish Oldschool.