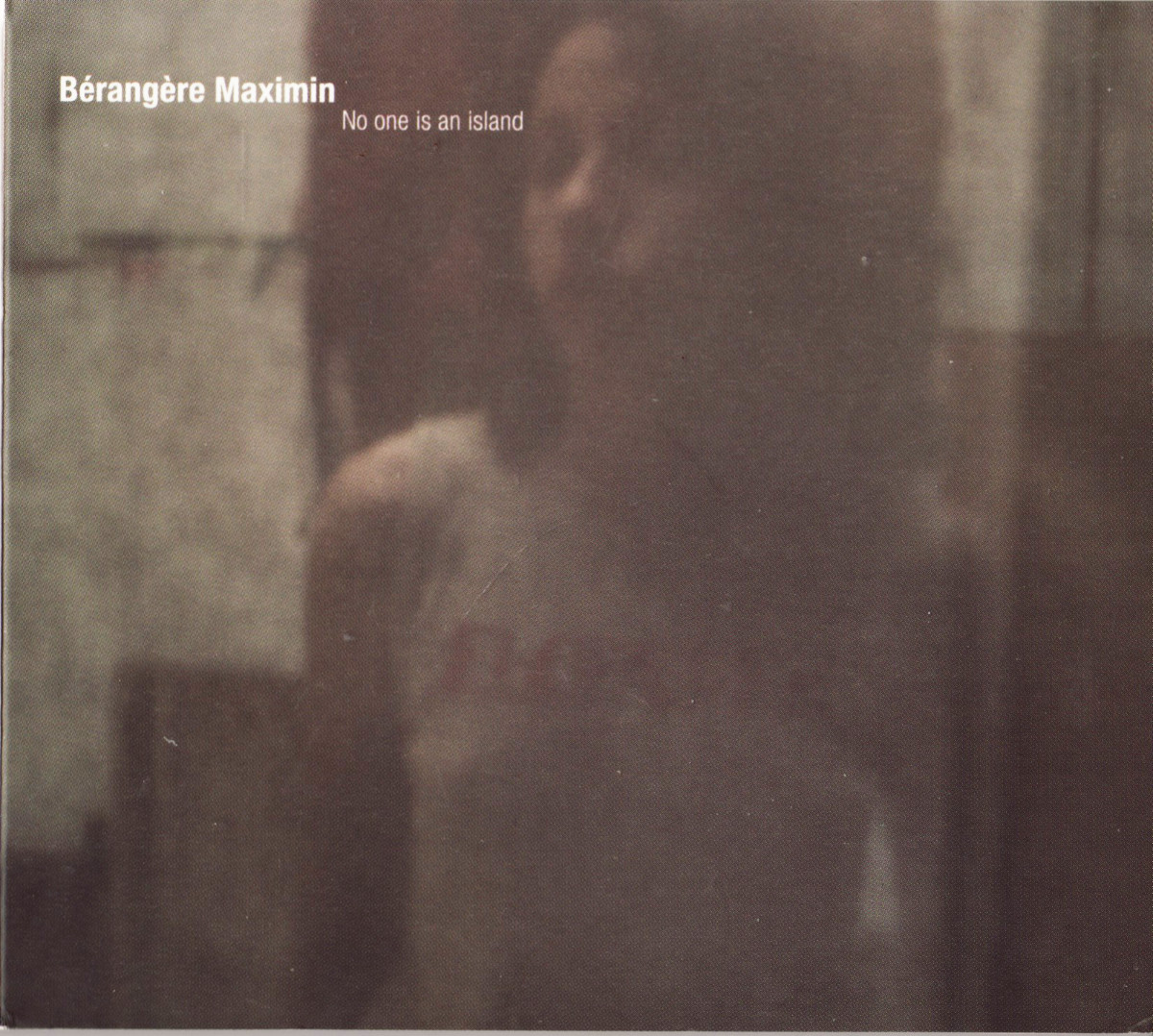 Quite right too and Bérangère Maximin proves that maxim by inviting four musicians to her Home Sweet Home Studio – which really is her home sweet home – in Paris to record duets with her. All four musicians invited are guitarists but one, Rhys Chatham, plays trumpet instead on one track. The music varies from wistful and warm to playful and bubbly, and they nearly all have a very light touch. The guests tend to dominate their tracks with Maximin providing the backdrop and the barest of structures for them to play about in.

The only track on which Maximin finds herself alone is the shortest piece on the album, “Un jour, mes restes au soleil”, which features echoing scrabbling strings or some semblance of them: it’s a very fragile little scrap that might be missed if you’re not paying close attention. The two tracks on which Christian Fennesz plays are easily recognisable for his distinctive playing and honeyed sounds; they’re also the only tracks on which Maximin sings. Her vocals and their echoing replies dance and swirl around Fennesz’s light and trilling processed guitar glides on “Knitting in the Air”. The other track “Bicephale Ballade” is a little chillier but Fennesz’s gentle acoustic guitar and the glitchy electronics in the background are a reassuring contrast to Maximin’s slightly shocked voice fragments that jump out suddenly and disappear just as quickly into the darkened space.

The other tracks on the album are quite good but don’t shine as much as the Fennesz ones. “Where the Skin meets the Bone” with Chatham has a ghostly air but comes across as overly fussy and strangulated for a long piece. “Carnaval Cannibale” with Richard Pinhas on guitar is a busy piece of digital beehive buzz. Frédéric D Oberland appears on “How Warm is Our Love”.

Overall this recording is a warm, pleasing set of collaborations. The tracks aren’t that much of a stretch for the guest musicians who could have used Maximin’s own contributions as something to bounce off and zoom into the stratosphere to explore new musical territories; only Maximin comes across as having put some effort into really stretching her talent and experience.