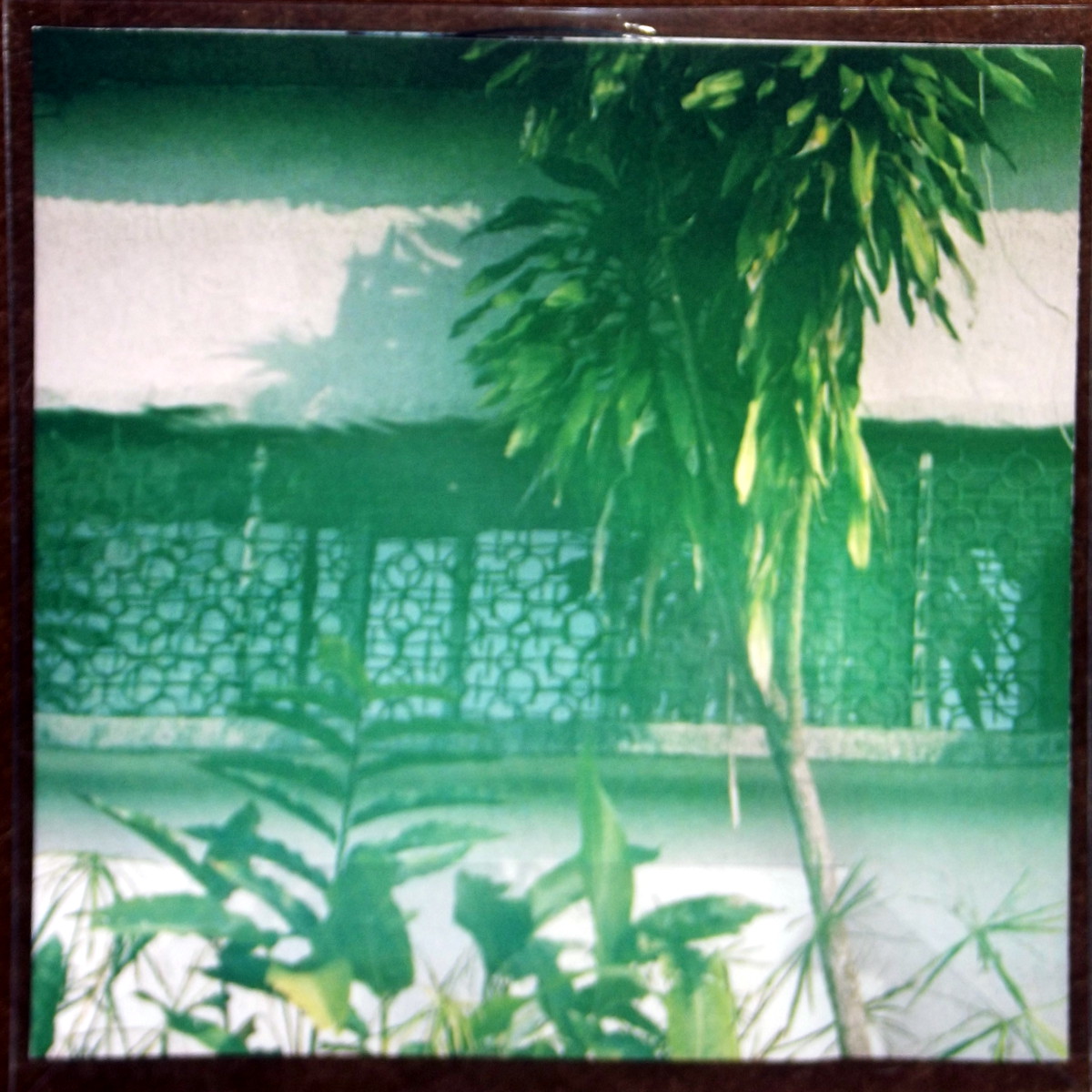 French trio Electric Electric plays a highly rhythmic and dance-oriented electronic art-punk style of music inspired in equal parts by post-punk /new wave, techno-industrial, ritual and tribal folk genres. “Discipline” is as the band says it is: relentless and repetitive looping electro-pop tunes atop insistent and quite complex tribal polyrhythms that force you to dance, and dance for as long as the music determines you will! There are some very pleasant little melodies played on what seem at first to be folk-oriented instruments but are actually synthesised approximations of the originals. The tracks run with a regimented order all their own and the overall impression I have is an efficient machine in which everything is well co-ordinated and running smoothly, and it hums producing sounds and noises in preplanned combinations and patterns to order. Several pieces start at medium-fast pace and quickly progress to frantic hither-and-thither as though the musicians were being pursued by sinister android police or hostile warriors of a long-lost tribe. The songs give an impression of disorder yet if you listen closely enough even the apparent chaos has all been programmed in advance.

Most songs are quite enjoyable although after about two or three minutes they become soulless automatons allowed to run riot in their own little ruts. Any singing present is located back in the mix and seems drained of all life. The title track is not too bad but after four minutes of mad dashing about in a labyrinth of narrow street alleys, dead-end bazaars and passages of shut wooden doors in a distant city in the Orient, it settles in a boring groove of ever-more frantic to-ing and fro-ing. The gamelan novelty that is “Exotica Today” is briefly bewitching but the repetition is overdone.

At this point I start feeling that my occasional predilection for the traditional folk musics of faraway lands is being not so much exploited for commercial gain as continuously ground and steamrolled to death by the sheer weight of repetition and lack of subtlety and wit on the musicians’ part. I don’t want to hear constant Keystone Cops chases either; I saw enough of those in the Indiana Jones films. If indeed exotic cultures are on the mind, they’re likely to be those of clubs in tourist-oriented beach strips where Westerners hang out all night long binge-drinking, snorting strange substances and dancing to tired disco music of 30-plus years ago after all-day shopping and surfing. Also having to hear snippets of different styles of folk music from places around the world thrown into an electronic pop meat-grinder with no apparent thought given to what they have in common and completely out of their original cultural context, resulting in something that sounds false and lightweight a lot of the time, tends to bring the red mist down before my eyes and before I know it, I’ve done serious damage to an innocent disc.