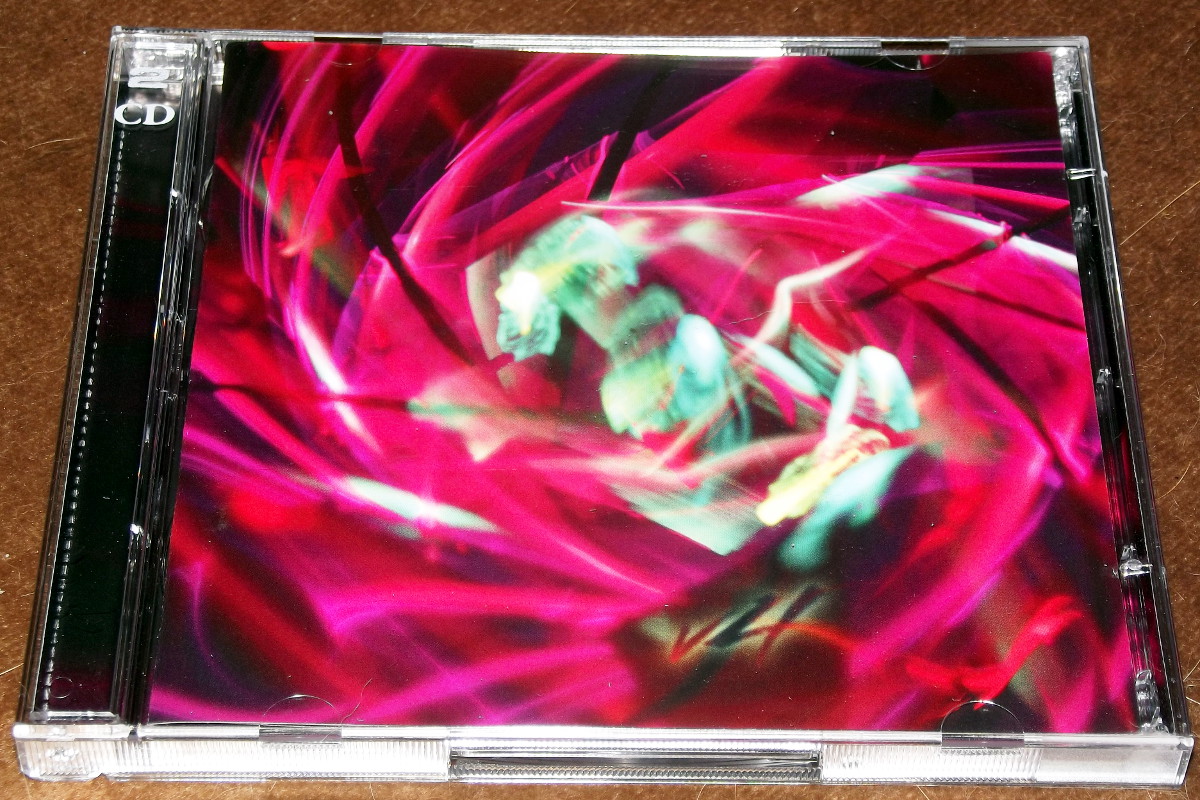 Featuring acts from several countries in Europe and from South Africa, this is a lively collection of artists engaged in the multifarious arenas of electronic-based music. The expected genres of noise electronics, ambient, industrial, minimalist and dub-influenced styles are all to be found here. On both discs, tracks are arranged to bleed into or meet one another so the overall effect is of a continuous mega-work that winds its way through several musical territories, moods and atmospheres.

Disc 1 kicks off with Japan’s KK Null with his particular approach to creating music that sounds positively inhuman and machine-like in a deranged and repellent way. This turns into a warmer, more balmy and soothing though no less pointillist piece under Neven M Agalma from Slovenia. Other track highlights include Yoshihiro Kikuchi’s bubbly and cheeky effort (Track 4) which once upon a time would have qualified for a Mego or Editions Mego release;  Mutant Beatniks’ rather demented murk piece “Whiteout!!!” with faux sinister and dark wobble drones and eerie noises; and Vega Stereo’s mysterious and brooding “Morning”. Of the rest of the ten tracks on offer, they’re not bad but some can be very repetitive or simply revel in being as baaad-aaaasss as they can and pay no attention to volume dynamics, texture or structure.

Disc 2 seems a quieter, more ambient and better behaved collection although that impression could be due to the opener “Transmortorium” by Velge Naturlig: this has a slow and steady droning low end anchoring a skeletal sputtering high-pitched sound. While the overall effect may be discomforting sometimes, this is a warm and quite beautiful and enchanting piece with warm bell-like tones near the end. Other notable pieces include Astma’s very sparse “IgE”, Analog Concept’s quietly chirpy “Aliens Love This Melody”, Cezary Gapik’s “#0466” (highly atmospheric minimalist machine droning) and Mike Browning’s complex and layered “Phantom Space” that combines an paradoxically warm yet slightly chilly horn loop, a female vocal and a busy background of simmering effects.

Hmm, there seems to be a bonus track on my copy: the album sleeve states there should be nine tracks on the disc and mine has ten listed. This unnamed piece turns out to be the best track on the entire double set: well over 10 minutes long, it’s a veritable soundtrack to a mini sci-fi / horror flick about some slithery alien menace.

On the whole, Pharmafabrik does a better job selecting which ambient-oriented artists and their work should feature than they do with some other acts. The label probably should have mixed up the genres more but it did aim at connecting like with like which is why each disc sounds different. The set is a hefty one to hear all the way through – most tracks have a lot happening on them – so I suggest each disc should be played at different times of the day, depending on your own moods and what’s occurring around you. Disc 2 is definitely the better of the two and the domination of ambient-oriented electronics here gives it greater versatility as a soundtrack to quiet periods of the day or helping to while away burdensome chores.