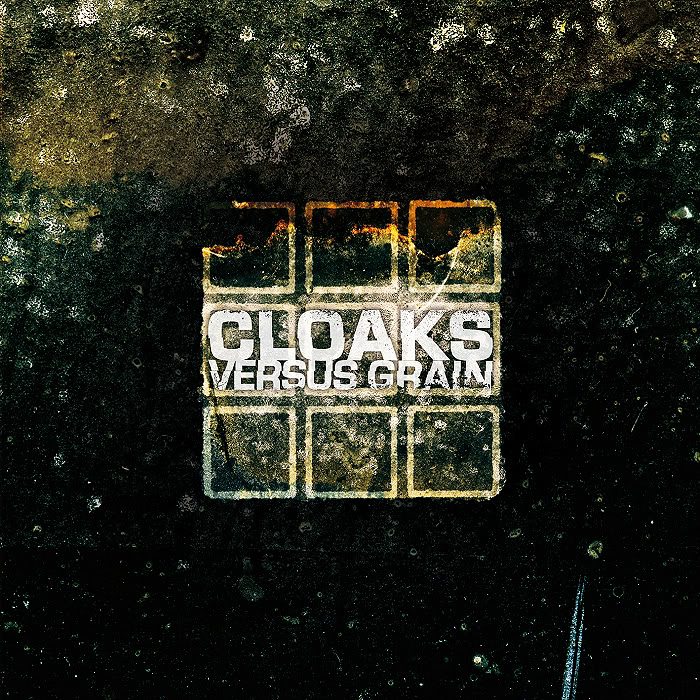 It has a certain cache for one track “R.F.I.D.” which contains samples from a flick “Zeitgeist” which several people have recommended that I see but about which I have reservations that it is emotionally manipulative, simplistic and confrontational in its approach. Apart from that tidbit, this album by Cloaks is a punchy industrial techno affair sure to appeal to us tinfoil-hatted fashionistas. Plenty of futuristic cyberpunk sci-fi paranoid nightmares of all-seeing / never-sleeping panopticon cities stretching many a mile from one side of the country to the other may be imagined here. Cyber-insekt drones survey the population either singly or in swarms, quickly scanning the state of people’s minds, analysising the neurochemical states of individuals’ brains and diving down quickly to jab in injection of tranquilising serotonin into the bloodstream, mosquito-like, whenever someone is detected as having unhappy thoughts. People willingly submit to body searches and biochemistry assays via in-built doorway surveillance systems every time they enter or exit a building or public space: thieves are immediately tagged with an electromagnetic disc they cannot see and everywhere they flee they are tracked and pursued by tracker micro-drones that can fire paralysing pellets with unerring accuracy into a designated spot on the body. Citizens are permanently plugged into the city’s central database and anyone who ducks out of the system for even a few minutes is regarded as suspicious and possibly criminal. Such will be life in the Megatechnopolis. If you have a headache from all this, take your choice of chill pills: the red one or the blue one.

Or you could listen to this nine-track patchwork snapshot of what your lives will be like in a decade or so: heavily reliant on looping textures, rhythms and effects, the music is essentially static all the way through and offers no point of vulnerability in its steely carapace. Particularly impressive is “sixmenacetwo”, a lumbering behemoth of hard-hitting, hard-edged beats and digital effects with a dubstep rhythm. The aforementioned “R.F.I.D.” is another awkward clunky beast. Final track “Detritus” reveals an unexpectedly danceworthy rhythm beneath humming drones of analog noise scree. Even in the midst of a tightly controlled techno-society there may be allowed pockets of individual rebellion that masquerade as obedience, though it’s just as likely that the powers in control recognise that people need outlets to let off steam and provide and moderate channels of harmless rebellion.

The album seems fine as it is though overall it seems a bit blank and one-dimensional in a way and several tracks hold potential for a more thorough and thought-out work-out of layered noise and rhythms.