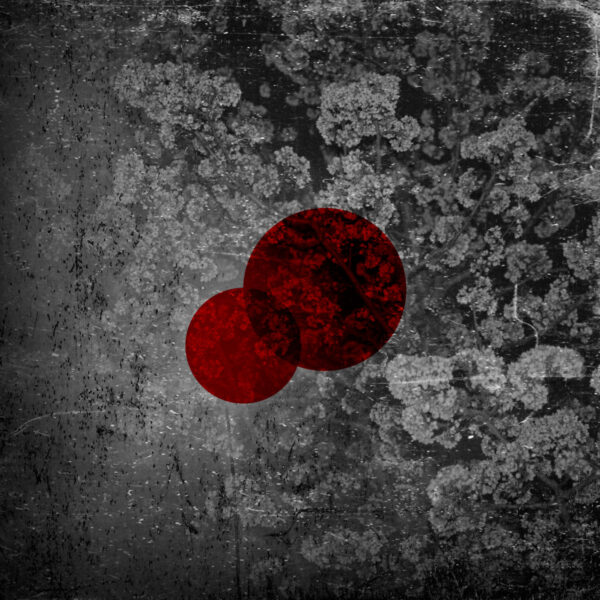 Billow Observatory is a duo of two musicians, both with a fair amount of history behind them: Jason Munk records ambient glitch as Manual and Jason Kolb plays guitar for Autumn Lull. This self-titled album features mostly quiet and warm ambient music played on analog synthesisers and electric guitars in a live context and processed afterwards. Most of the time, the music glows or drifts along rather than move so there is something of a static quality about it.

You’d never believe that most of the sounds appearing here were originally created on guitar, so heavily tweaked, blurred and ironed over is the instrument’s output. Tones and sounds appear gradually from the blank background and fade back into it. The texture seems spongy and porous. The nine tracks on offer are fragmented and so thin they barely exist or appear latticed.

After hearing four or five tracks, I’m starting to feel a bit restless at the fairy-floss parade of wafty cloud music. Tracks 6 “Dim Language” and 7 “Janina”come close to sounding a little like Fennesz of several years ago before he started performing with David Sylvian and Ryuichi Sakamoto, and one’s ears hope for something that’s as beautifully and sharply sculpted as Fennesz’s more crystalline work of 1996 – 2000.

I understand that Munk and Kolb traded audio files online for quite a long time (nearly ten years I believe) in the creation of the album which perhaps explains why several tracks appear to have been worked over and over until the original source sounds have all but disappeared. If just a few (say, two or three) of the tracks had been like this, and the rest a mix of processed and original sounds, the album might be a more interesting if less consistent sonic experience. We might have had some real sound art of varied textures, moods, emotions, atmospheres and rhythms. Dynamism would be generated from the tension that contrasts between and among tracks, and also within tracks, might have created. What a crackling piece of work we could have had!

Instead we have an album of what I fear is very much watered-down and diluted music that drifts when it should flow and which eventually bogs down and steams in its own clouds.