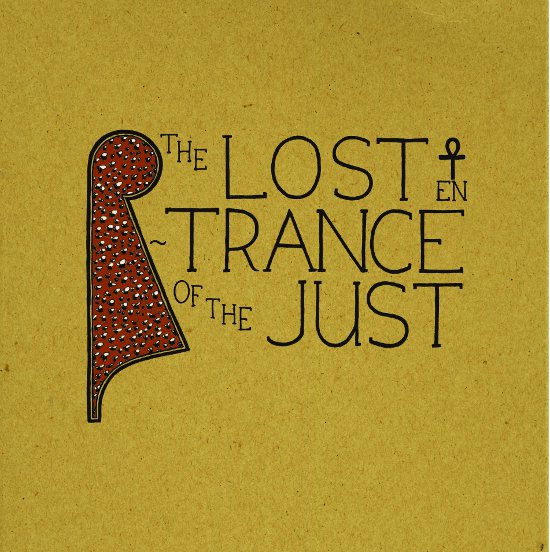 Originally released on vinyl in 2012, this was one of two full-length recordings put out that year by the idiosyncratic Finnish black metal / post-rock / shoegazer pop duo. These guys can always be relied on to deliver something, usually a few EPs and one or two albums, each year and 2012 was no exception. Compared with previous recordings of theirs that I’ve heard, this album seems softer and fuzzier, and the lyrics seem less melancholy, even appearing to aspire to hope and positive emotion. The feeling that CoO may have mellowed and adopted a more settled, more accepting and less angry attitude is never far away.

Opening track “Cast in Clay” suggests this new outlook with its softened though slightly ominous clouds of guitar blur through which lazy percussion and Antti Klemi’s vocals emerge and proceed at a loping pace. “Black Hole Womb” might just be a return to the CoO of old with its sharp, arch sound and mood and an extended section with angry spoken word against a backdrop of rising and falling sea-waves. But there’s a jauntiness in the music that suggests a relaxed attitude of going with the flow of the universe, absorbing what it offers or deals out, treating everything as part of one’s journey through life and beyond.

Throughout the album there are a lot of very pretty tunes and even Klemi’s famously individual style of awkward, seemingly off-key singing and occasional shouty declamations doesn’t detract from the warm glow that emanates from the muddied melodies and easy-going drumming. The music serves as a vehicle for the lyrics and to create a highly immersive atmosphere so it tends towards minimalism and loose structure. Melodies and riffs exist in an almost formless way and slower songs like “Mirror Universe” are on the verge of falling apart from drunkenness. The album ends with the only Finnish-language track “Toivosta Syntynyt” (roughly translating as “Hope born” – I hope, I’m only using Google Translate!), a darkly edgy piece with an air of wariness whose meaning and place as closing track must be wondered at.

This is a poppy album with good if not distinct melodies, riffs and rhythms though with a dark and sometimes menacing atmosphere. The music is not one of the band’s best but makes up for the lack of aggression and energy by being a heavy, almost formless and brooding presence. The emphasis on repetition and monotony has a trance-like effect on listeners. This is the kind of recording that grows on listeners over time.

The vinyl issue run is already sold out – CoO fans are nothing if not loyal.