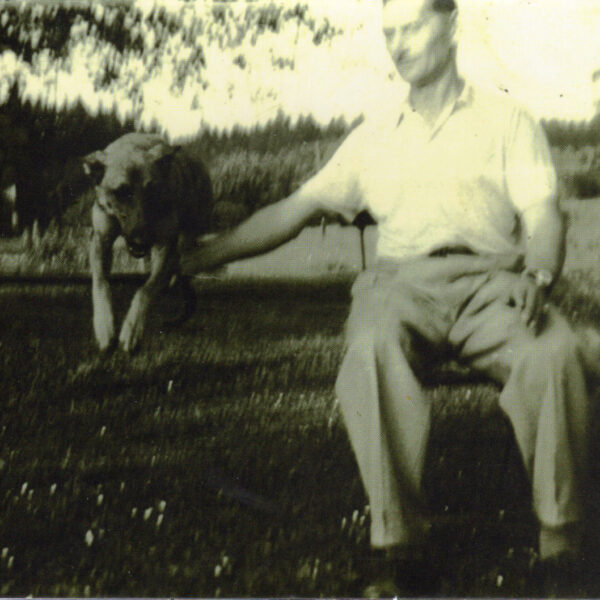 Here’s a disclosure: having met and seen David Lacey – who is one quarter of Chip Shop Music, (alongside Paul Vogel, Martin Kuchen and Erik Carlsson) – perform in Brighton last year in a trio with Patrick Farmer and Daniel Jones, I was very excited to hear this, not having heard any of his recorded projects before. The added bonus of the presence of the master of no-input mixing board, Toshimaru Nakamura, made it even more of a treat. Toshimaru Nakamura, of course should need no introduction; Paul Vogel and David Lacey are improvisors who also co-curate Dublin’s i-and-e festival; the Swedish saxophonist Martin Kuchen is perhaps equally well-known in these circles as Toshimaru, and percussionist Eric Carlsson, is another improvising Swede. There is in existence a previous Chip Shop Music album on Homefront from 2007, but I have as of yet not heard it.

No matter, here we have two “protocols”; each with intriguing titles; “Let The Punishment Fit The Crime” and “The Man Upstairs”. What crime? What man? The first track, “Let The Punishment Fit The Crime” begins with suitable rattling and a disturbing amount of low end. A saxophone is blown through, objects are thrown, dropped and struck together. Timing is everything in the “electro-acoustic improvisation” game and these guys have it in spades. Not since seeing The Sealed Knot perform a couple of years ago and thereafter listening to their albums have I witnessed such keen judgement.

These Chip Shop Music recordings were made in October 2009 and although I was riveted to the music on Protocol on all listens, (and continue to be), I must say there is something a little strange about hearing this material nearly four years after it was actually performed; it is perhaps some of the sounds, in particular I hear a kind of electronic creak that occurs around the 18 minute mark in “Let The Punishment Fit The Crime”, that seem a little familiar – it’s like there has been some kind of a lurch forward in the world of “eai/lower case/Reductionism”, (if anyone still uses those terms), in the last couple of years. Has there? Perhaps I’m imagining things. It’s a feeling I’ve not been able to shake off though, through subsequent listens; perhaps that says more about what I have in my record collection right now.

“Let The Punishment Fit The Crime” ends with a very pleasant, rhythmic, dull, glass bell-like repeated striking accompanied by gas escaping, groaning, wires vibrating on a surface, brass pipe rasps and what sounds like a squeaky bicycle wheel. Of course, if you are reading this and actually attended the concert at The Ireland Institute where this was recorded, you’ll probably be laughing to yourself at how wide of the mark my sound source guesswork is. As always, the real beauty of this type of music is in witnessing a performance such as this while actually in the room with the musicians. I just wish I myself could attend more concerts of this quality.

The second of the two pieces presented here, “The Man Upstairs”, starts with a distant static grumble, like wind noise on a microphone outdoors. There are what sound to me like vocal artefacts to follow, and high frequency tones, clicking and dry electrical connections before a beautifully clear recording of dripping water kicks in. It goes on to combine long tones with various percussion with wild abandon. More gases are released, and tones introduced and re-introduced at differing pitches; the overall effect being akin to bobbing around a small harbour in a dinghy at dawn, the distant ferries and shore-bound factories just starting to come to life…

Overall, I found Protocol to be a very rewarding disc by five outstanding musicians, and on the strength of it, I’m off now to find some more of their recorded work.