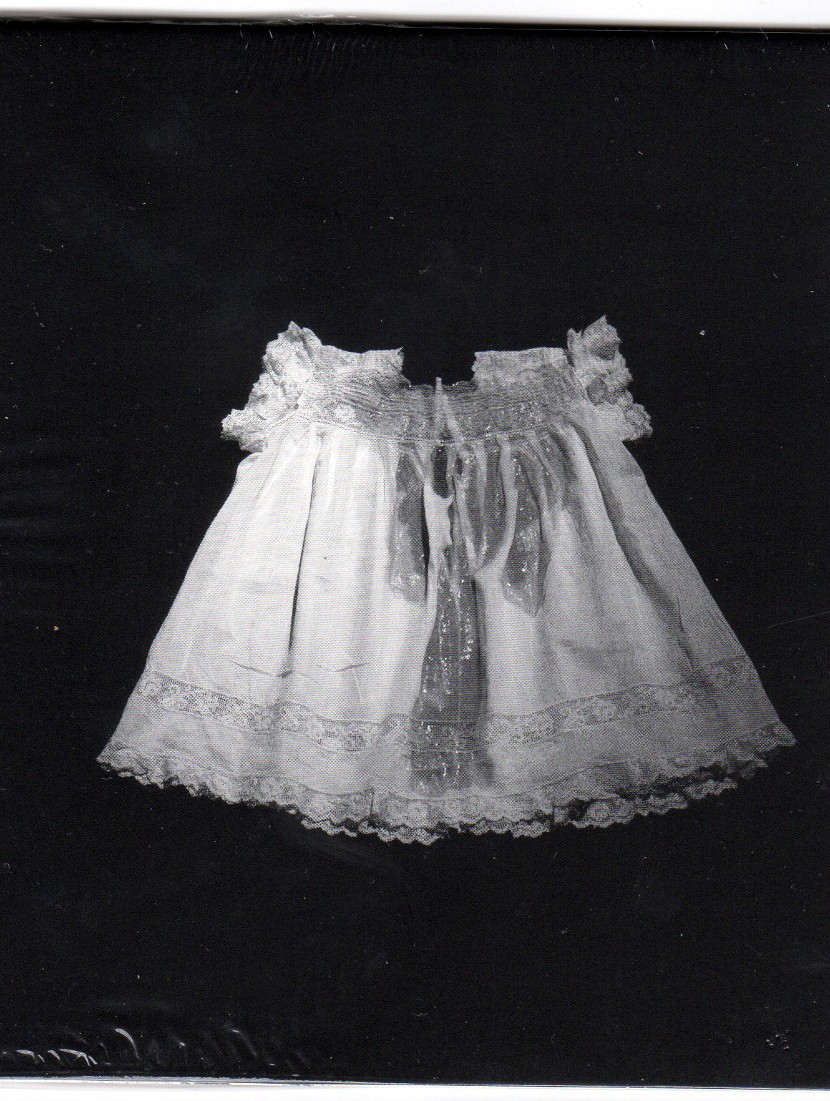 The first thing to say about MEDEA is that, like a few contemporary works released on CD I’ve come across recently, it is concise. This realisation has a total duration of 27:42, so the fat has been trimmed, so to speak, and that’s to this release’s benefit.

Not being familiar with Calliope Tsoupaki’s work before this landed on my desk, I set to with Google and YouTube and turned up her composition La Noche, which is a work for voices, Remaining Sounds Of The Deep Sea; the version I found realised on piano by Lorenda Ramou and Groeibriljant, again on YouTube, a version performed by the strings of The Ragazze Quartet. In some ways I prefer these examples of her work – to me, the use of, if not actually improvised, then improvised-sounding passages in MEDEA seem incongruous; they feel almost strong-armed into the work – if I were feeling uncharitable I could allege those passages in question pay lip-service to a current trend in composition, whereas Groeibriljant, La Noche and Remaining Sounds Of The Deep Sea have no such pretensions whatsoever. However, I’m not feeling uncharitable. I should say that listening to MEDEA regularly over the last few weeks has made me warm to it quite considerably.

Now, I like a project referencing a historical/literary idea you can really dig into as much as the next person so long as there is strength and relevance of the musical ideas to support it. Calliope Tsoupaki, who is herself Greek, has chosen to take inspiration from one of the more interesting characters in Greek myth, and the Greek myth of Medea is a blood-soaked one. In Euripides’s play Medea, Jason leaves Medea when Creon, king of Corinth, offers him his daughter, Glauce. The play tells about how Medea avenges her husband’s betrayal.

Tsoupaki also declares an interest in Pier Paolo Pasolini’s 1969 feature film version of Euripedes’ Medea, and its star, Maria Callas, (her only film role), in particular. Indeed, the press release is explicit: ‘Pasolini’s Medea was an inspiration for writing this piece, and most of all Maria Callas in the role of Medea, “so tragic that she did not sing a word”’. The sleevenotes also mention Maria Calls’ performance in Pasolini’s film version of Medea so I don’t think we are intended to try to separate Callas from her role in relation to this new piece of music.

The beginning of Pasolini’s film is, to me, almost as psychotropic as anything by Alejandro Jodorovsky, although this may be due in no small part to the disorienting use of North African tribal music as the soundtrack. So, Tsoupaki’s score MEDEA is no such thing, but in its clinical, European sensibility manages to similarly exert an otherworldliness or feeling of extraction from reality.

There are lots of interesting motifs apparent; at 1 minute 50, the recorder of Karolina Bäter supplies a vaguely “eastern” scale, (possibly referencing the Turkish locations used in Pasolini’s film); at 8 minutes 10 the electric guitar of Wiek Hijmans brushes aside the hitherto polite dabblings of the wind instruments, with a brutal, repeated fuzz-crunch figure. Around 9 minutes 30 the inclusion of a repeated semi-tone shift. In keeping with the harsh and abrupt ending to the film, there are strident violins ending the piece.

With a complexity that reflects its subject matter, MEDEA is a strong piece of music which rewards repeated listens. Commissioned by the Nederlands Fonds voor Podium-Kunsten, it also demonstrates a big step forward in Tsoupaki’s career, one which I hope will produce the opportunity to record more documents as fine as this.