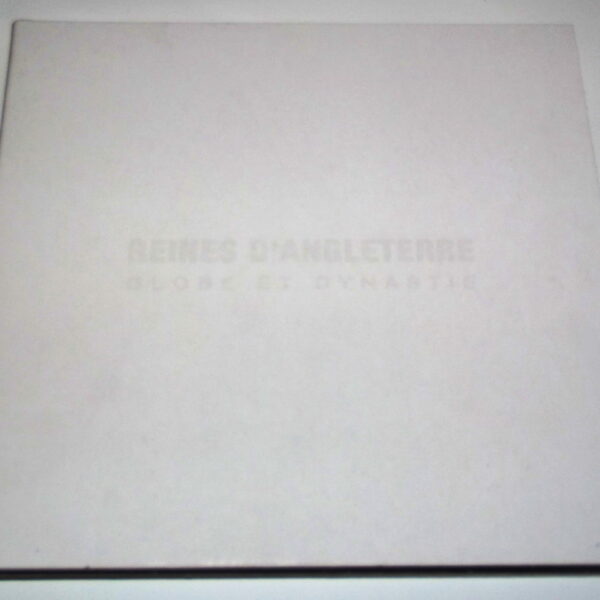 Reines of the Stone Age

Reines D’Angleterre is Ghédalia Tazartès with Jo [Tanz] and Elg. This Globe Et Dynastie thing (BO’WEAVIL RECORDINGS WEAVIL 50) is probably a one-off affair realised in Berlin with help of Daniel Lowenbruck and recorded by Rashad Becker. Tazartès is doing his unearthly singing, vocalising and whispering in the midst of a whirlpool of bizarre electronic music, with some occasional filtered and repeated vocal interpolations, perhaps supplied by the other members of the threesome. I think this shows that wherever he goes and whatever he does, Tazartès helps everyone else realise their potential for exotic, hashish trance visions in sound, sometimes whether they know it or not. I expect anyone who has fallen within the orbit of this unusual character will never forget the experience. This isn’t to denigrate Jo and El-G though; we have come across their splendid work before when they worked as a duo called Opéra Mort, on one side of a single for Spleen Coffin. They have a fierce and uninhibited approach to electronics that allows them to lift up the top of the brain and observe what scurries within. In 30 minutes and five tracks, a surreal and nightmarish avant-Techno trip unfolds, dripping corrosively into your mind like a powerful drug. The deep-bass grunts of Uncle Ghédalia, murmuring away like a benign bullfrog, make it the perfect antidote to a bedtime story. From 13 August 2012. 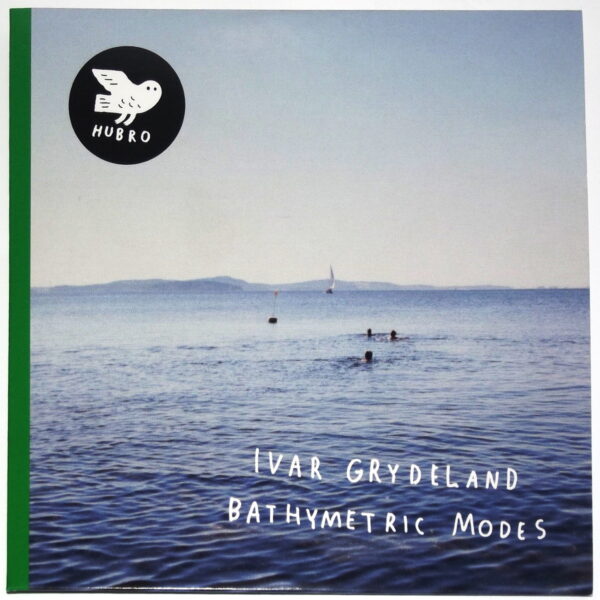 The Norwegian label Hubro has built up a very fine catalogue of excellent instrumental music, much of it crossing genres in unusual ways. Bathymetric Modes (HUBRO CD2519) is a gorgeous item intended mostly as a solo showcase for musician Ivar Grydeland, an exceptionally able guitarist – and he also plays banjo, zither, ukulele and mandolin. I really enjoy the long track ‘Roll’ which is melodic, lively, spirited and comes with a danceable 4/4 beat courtesy of Jonas Howden Sjøvaag and his snare drum. The layers of string playing, especially the understated pedal steel guitar, are just sumptuous. Supple-fingered Ivar plays like a one-man Grateful Dead, and he’s arguably more technically advanced than eight full-size replicas of Jerry Garcia. ‘Roll’ turns out to be uncharacteristic of the rest of the album though, since the four instrumentals that follow are more about “abstract composition”, and Grydeland creates the basic platforms using his graphic synthesizer called the Terri-on. Wistful and melancholic tunes result, some of them embellished with tasty string work, but it’s getting a bit easy-listening and aimless by this point. Even so, ‘Roll’ flies like a seabird for eight glorious minutes of poignant yearning. 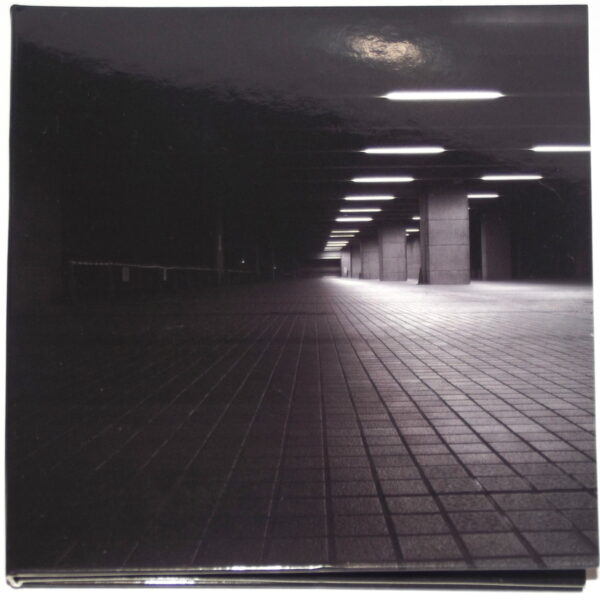 Oren Ambarchi’s Audience Of One on Touch was an exceptional release from 2012, but we mustn’t overlook Sagittarian Domain (EDITIONS MEGO 144CD); at 33 minutes, we might think this piece is almost cut from the same cloth as ‘Knots’ from the Touch album, which as it happens was also a collaboration with string players. But instead of exploring rich fields of tonality like ‘Knots’, Domain is a single-minded night drive along a lonely road, the soundtrack to a spy thriller where the payoff to the story never comes. Oren plays most of it himself – guitar, drums, percussion and using a Moog for the bass, while three string players add cello, violin and viola drones around the halfway mark, although their contributions are heavily treated and at times seemed to have strayed in from a Middle Eastern recording or an Alice Coltrane out-take. Oren opts for a remorseless, minimal, clipped guitar riff (non-riff) that pares away at the soft fruit of your mind like a sharp knife, and he propels it on its deadly path with equally stern and no-frills drumming. The basic framework is like a stripped-down version of La Düsseldorf meeting up with Holger Czukay and Jaki Liebezeit, almost mechanical in the execution, and it’s as though Oren is playing out a connection between krautrock and drum and bass by recreating these genres on his own terms. There isn’t much of a melody here, but the “topline” – for want of any other description – occasionally modulates into phased effects or droney guitar solos, just to break up the monotony. I seem to recall that David Bowie’s band tried all this around the time of the Lodger album, and the musicians found themselves in the same cul-de-sac as Klaus Dinger in short order. The difference is that Bowie played his wild card by overdubbing Adrian Belew guitar solos in a weird manner (Belew wasn’t allowed to hear the backing track), and Tony Visconti made several judicious edits to the sprawl to boil it all down into song form. Ambarchi by contrast seems intent on piling on the content to the max, and stretching our nerves beyond the point of endurance. The lack of any “resolution” to these taut 33 minutes is pretty heavy going on one level, but then Editions Mego have been edging their electronic minimalism into the zones of the cruel and vicious for some years now (e.g. Life – It Eats You Up, Guts, and The Iron Soul Of Nothing). However, I’d have little hesitation in pointing out that Oren is as much a studio whizz as Bowie; he recorded this whole thing in a single studio session, and it’s an utterly watertight, steel-belted production with not a single flaw in sight.