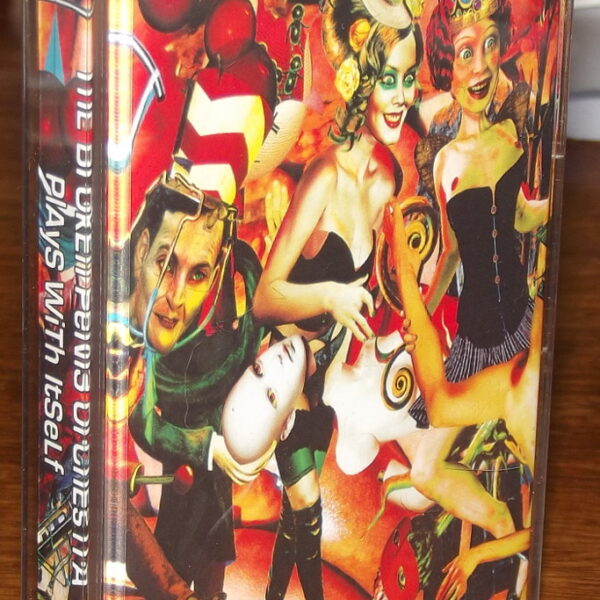 For those that don’t understand classical music here’s a quick lesson. An orchestra is just like a band but it has LOTS of members. The convention for orchestra/band names is [where the musicians are from] + [the place where they have a residency] + Orchestra. All orchestra / band names have to end in the word ‘orchestra’ to avoid confusion with bands who don’t have many members. All orchestras have to have a residency (in local pub, church hall etc) because they are too large to travel. Because they are too large to travel all members live in the same area. Two examples – ‘The London Philharmonic Orchestra’ is a band (orchestra) who’s members live in in London and they have a residency at a place called ‘The Philharmonic’. ‘The Broken Penis Orchestra’ is a band (orchestra) whose members live in in Broken and have a residency at a place called ‘The Penis’. I don’t know how many members the Broken Penis Orchestra has but I suspect it runs into the hundreds. 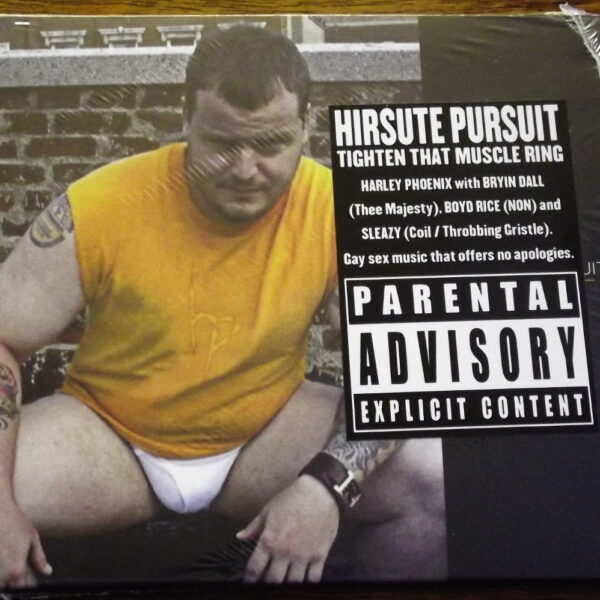 Front cover shows a Russian sailor (‘Yason’ according to the press release) who has lost his trousers. Back cover shows either some haunted goalposts or some goalposts in a haunted field. It isn’t obvious which. The two things seem at first totally unconnected but there are clues, hidden and obscure both on the sleeve and elsewhere. What is a sailor? A traveller, an adventurer, a brave soul. What are trousers? More importantly what are clothes? Clothes are the connection to the birth of humanity. Adam and Eve. First they mask our modesty, hiding our sexual organs. Next they mask us. Completely. Proffering an image that isn’t there. Who could walk into work naked? Clothes are identity. A sailor with no trousers has no identity, is not a man. What is football? A team game, humans working together and simultaneously fighting each other for control. What is a haunted football pitch? Loneliness. Alienation. The apocalypse. I’ve read a lot of other reviews of this release, slating it purely because of the way Yason is (un)dressed – in some circles the trouserless Russian sailer look is deemed ‘uncool’ or ‘not noise enough’. Well fuck that. I always thought Bill Hailey had good style and Yason is all right by me. anyway, it’s the noise that counts right? The noise is THE THING. It doesn’t matter who you are, where you are from or where your pants are – THE NOISE IS THE THING. 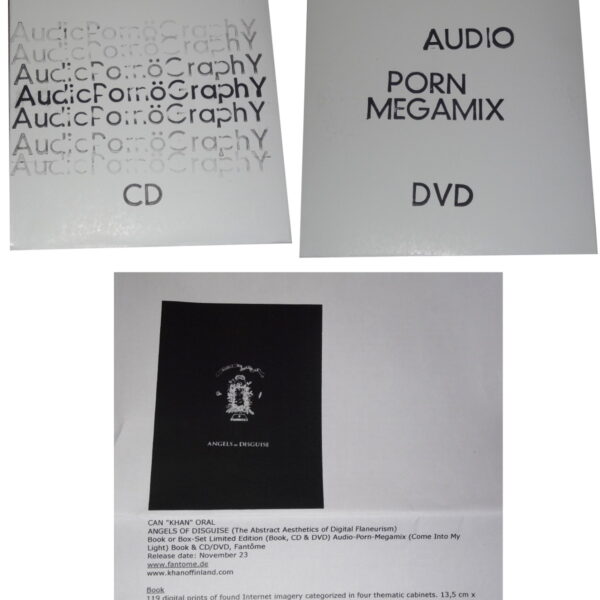 Ha. These came with a ‘press release’. That went straight in the bin. No one’s telling me what to think. I don’t need your guiding hand. The thing with press releases is that they are just a collection of lies. Big lies and small lies. ‘Audio Pornography’ does NOT sound like a delicious mix of Nevermind ere Nirvana and the glam pop of Slade fronted by king of the red boys Desmond Dekker. It sounds fuck all like that. And the lies roll on.