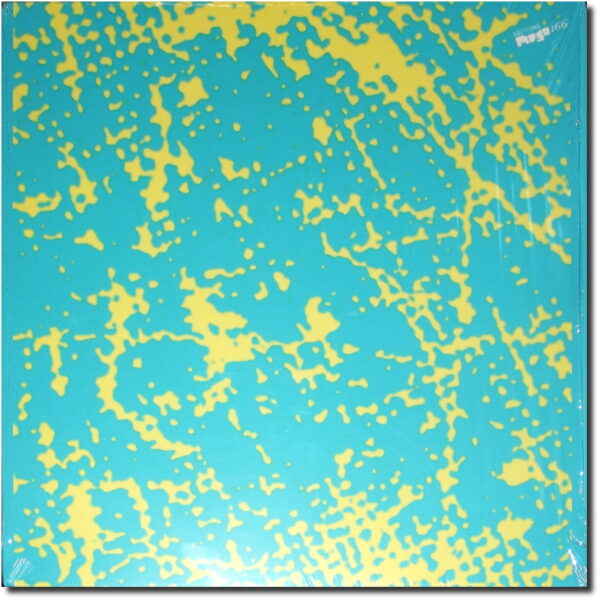 Though a leading light for guitarists everywhere, guitar sightings in the realisation of Alan Licht’s Four Years Older (EDITIONS MEGO eMEGO 166 LP) remain unsubstantiated, despite extensive analysis of the recording in question. Eyewitnesses remain unhelpfully catatonic years after the events in question. Apparent to the ears of this reviewer are audible signals best described as ‘fucked’ and ‘intense’, but nothing so familiar as the sound of a six string. A press release describing Licht as ‘the coolest guy in New York’ has been issued, but the burning questions remains unanswered. Notwithstanding, verdicts such as ‘wow!’ and ‘whoah, dude!’ have emanated from several listeners to these two sides of incandescent shredding. At the same time, awe is due in no small measure to Licht, who exercised considerable restraint in his painstaking, four-year development of the music presented here.

It is clear that whatever mould they broke when Licht was born, ‘their’ efforts proved unsatisfactory to the man himself, so he’s taken up the task of finishing the job once and for all, publically powdering every object in view before a rather startled audience. Side A brings us the virgin performance of this solo ‘piece’ in 2008: a seamless succession of flame-fingered phrases that depict the man very much on form on that date. Rampaging with abandon through bouts of chromatic shuffling and Branca-besting symphonic eruptions, this primal and primitivist tableau vivant of violent and voluble vignettes displays more in common with Iannis Xenakis’ UPIC recordings than any guitar performance I’m acquainted with. Of the three sections comprising the piece in 2008, only parts 2 and 3 are present here.

The first was refined and significantly appended over the succeeding three years, eleven months and twenty-four days, in which interim the earlier sections were abandoned and a more shadowy intelligence possessed the performer’s hands. In 2011, the censored section is finally unveiled, revealing that Licht’s fingers have mutated into the steel tendrils of a giant squid, famished at some fathomless depth and intent on strangling the life out of its rare prey. This primordial predator yields sounds from the instrument even more alien than those of the earlier incarnation: amid the desperate deep-water hammering and choking, one even catches a snatch of Captain Nemo’s church organ breathing its last as the Nautilus admits defeat to his watery murderer in the killer finale.