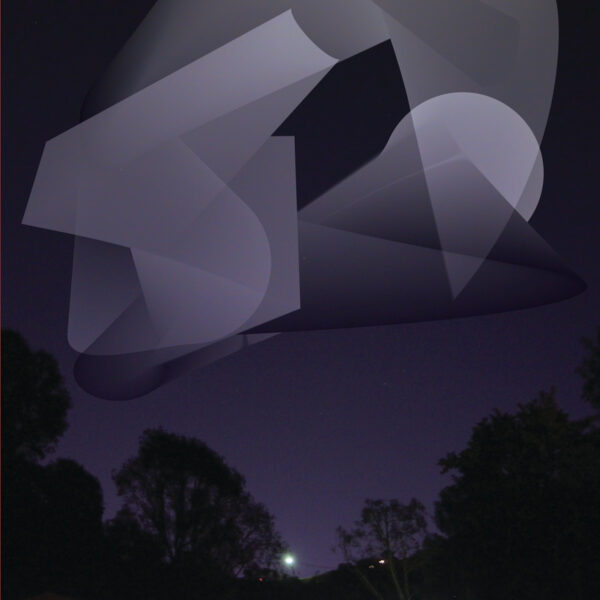 I can kind of picture guitarist Mark McGuire lying on his bedroom floor, one foot on the delay pedal, as he noodles his way through John Elliot’s and Steve Hauschildt’s safety-zone drones while hankering for another buzz on the X-Box. His playing, though generally apposite, strikes me as a little too cautious and could certainly do with a little more edge. Captain Beefheart once had his band play a song ‘upside down’ because they sounded too polished. No sooner had they managed the feat (with no small measure of anger at their taskmaster), than he had them resume the original approach with their newfound ire. There’s a lesson in there.

Early recordings by the group are reported to be edgier, more collisional: an energy I find conspicuous by its absence here, presumably having been eliminated over time in the compromising pursuit of this tentative harmony. The three members are all perfectly proficient on their respective tools, and don’t get me wrong, there’s nothing actually wrong with this music. It is simply the sound of a group deep in their comfort zone, which suggests it’s probably just as well they called it a day after this one. This disc may lead neophyte listeners back to the group’s audible influences the way Fujiya & Miyagi and others shone a bit of light on Neu. Less desirably, it might prompt a reunion, which would do no one any favours. 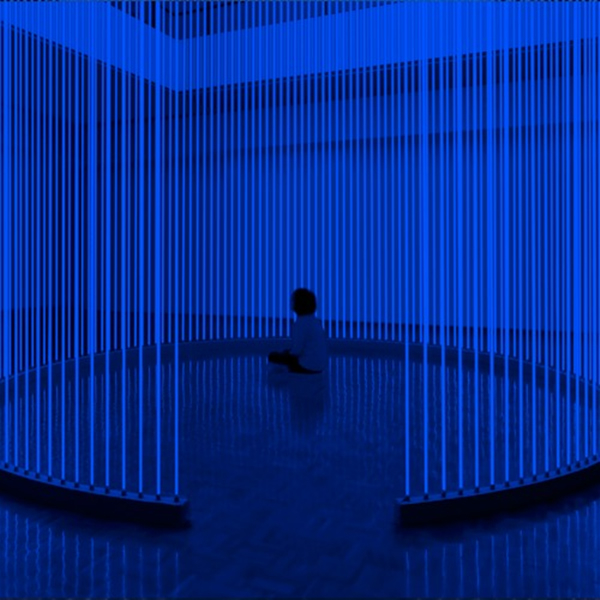 More Music for Music For Films

Emeralds’ Steve Hauschildt lifts the tarpaulin on a double disc extravaganza S/H (EDITIONS MEGO eMEGO 178) of several years’ worth of hitherto unreleased (or largely unavailable) electro-doodlings, conveniently compiled into two chronological categories (2005-2009, 2010-2012), albeit with nothing further in terms of conceptual or stylistic distinction. Abstracted from the sugary haze of Emeralds, the music comes into its own rather well, displaying a wider personality range to that exhibited in the now-disbanded main show. As these performances demonstrate, his was the Kosmische radiance that set the scene for Mark McGuire’s prog rock posturing, though I remain none the wiser as to where John Elliot’s contributions ended and Hauschildt’s began. But let me restate the chief charm of this collection: no guitars.

Consequently, the composer is at liberty to explore a limited set of approaches with a lighter touch than demanded by Emeralds’ melodramatic mandate. Usually this results in a simple and sustained, solar shimmering, on occasion kept a-pulse by a touch of light techno; at other times Hauschildt approximates the concrète/kosmische retro-galaxies of label mate Raglani, who released (I’m guessing) the earliest material featured here. The brief, versioned ‘work in progress’ feeling of numerous titles here lend the collection an Eno-esque ‘Music for Films’ flavour. To be sure, everything is an appropriately light in tone and unhurried, suggesting a cool disinterest in exigencies of perfection, as though he were enjoying a pleasant meander past the neon waves of water in the world of TRON. By the same token, the quantity/quality ratio does not always favour the discerning listener, and musical ‘events’ are certainly thin on the ground, so few things grab as much as they please. Still, if you’re studying or working from home then a more reassuring array of backdrops you could not ask for.