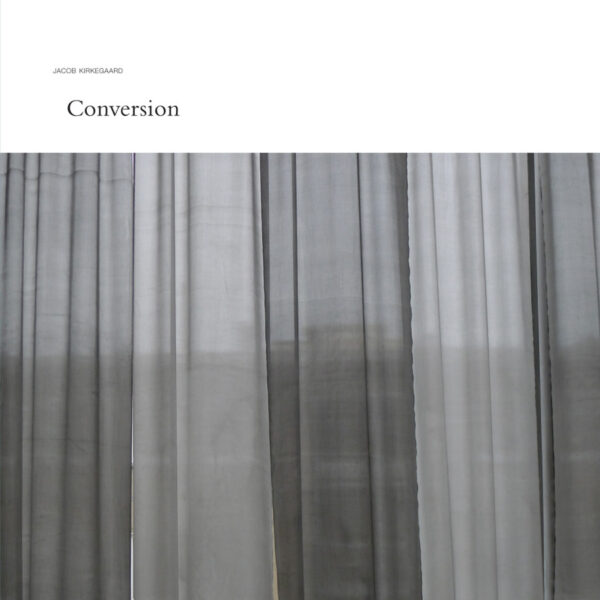 A pithy, innocuous title enclosing a tidy double entendre here: ‘Conversion’ signalling both the ecumenical matter of (side B’s) ‘Church II’, and the orchestral transposition of two of Danish composer Jacob Kirkegaard’s earlier, field-of-science recordings. ‘Labyrinthitis II’ is a taut but sombre exercise in which a single, suspended cello and clarinet lines are subjected to meticulous, miniscule modulations over seventeen minutes, purveying an emotional stasis somewhere ‘twixt the snowbound realms of The Thing and The Shining, albeit mitigated by the odd ray of survivor-spotted sunshine.

Traditionally, the sequel cedes superiority to the original piece, so if it is the case here then the earlier versions must have been intriguing to say the least (I say this not having heard them). Their origins are anyway: Kirkegaard’s methods aim to expose ‘potential musicality in hidden sound layers in the environment’ and ‘inaudible acoustic phenomena’, and so in the original version of ‘Labyrinthitis’ – named after an inner ear disorder – Kirkegaard amplified the sound of his own inner ear’s ‘Distorted Product Otoacoustic Emissions’ 1 and allowed the audible results – a ‘third tone’ (via deep inner-ear microphones) to play out for some 40 minutes, apparently with interactive potential for each listener: their ears being empowered ‘to sing’ as it were. My own hat (if I had one) I would doff out of respect to the scientific prowess applied to reifying an otherwise mystifying/mystical phenomenon.

‘Church II’ applies similar methodology to a comparatively conventional recording of an abandoned church that lies within the contaminated zone in Chernobyl, resulting in a pleasant (if predictable) stretch of arctic yawn over endless plains of nowhere, which is conducive at least to a contemplative state of mind. Interested parties are encouraged to bring the relevant apparatus (ears) and contextual awareness to the proximity of this recording, which has much more to offer than a mere ‘drone’ record. 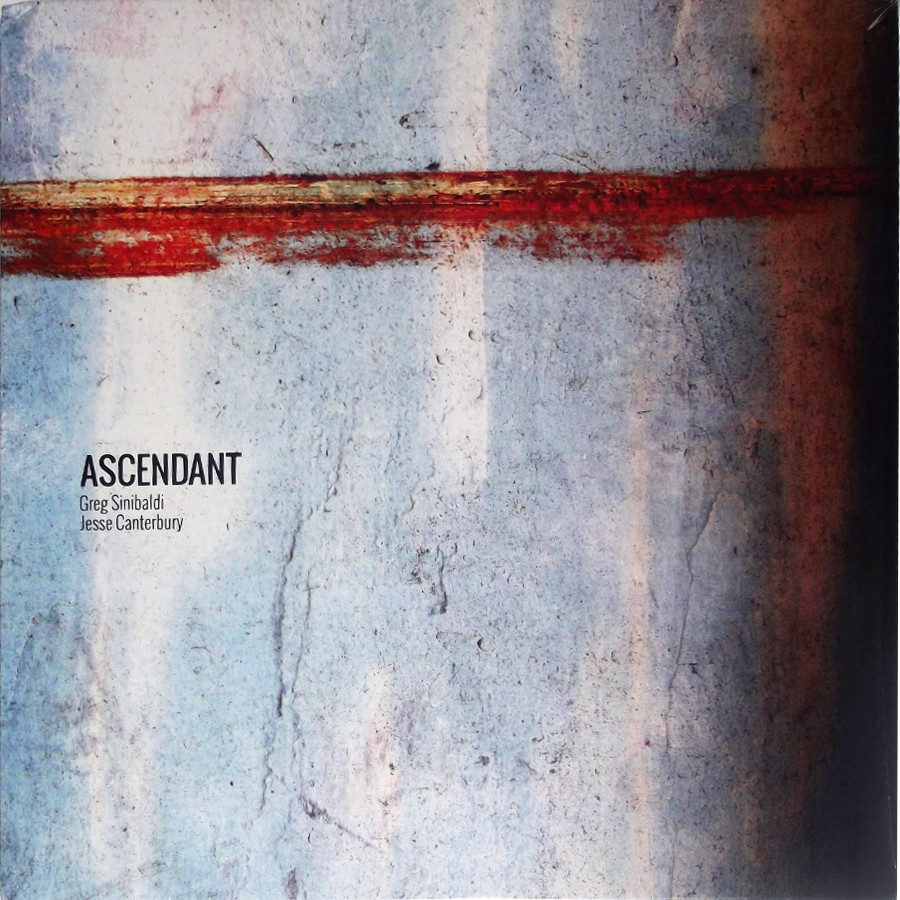 Wherein the nominated pair provide peals of soft, svelte sax and bass clarinet, captured in a capacious, chasmal, concrete cistern, and resulting in a slow, sonorous suite of normalised harmonics. Though inhabited by two human bodies, one phenomenological novelty of the performance space was a forty-five second reverberation effect that boomeranged sounds off the curved walls, effectively necessitating a negotiation with invisible doppelganger co-musicians. Such mindfulness was further employed to avoid sonic inundation, which would have been a most poetic consequence in a dry vessel.

They achieve this largely by dint of the sensitive insertion of pauses between phrases, which are filled by the effulgence of their sonic doubles, yielding an atmosphere of perpetual undulation, and suggesting that a good deal of research went into correct physical position and proximity within that closed space. As for tunes, though Thelonious Monk’s ‘Ugly Beauty’ gets the cover treatment (an apposite title, given the location; check out that texture on the cover!), there’s not a lick of jazz. So reverent are these sloooooowwww sounds in fact that they seem to emanate from the pulpit of a vast church. Similar sobriety is evident in the astringent tones on the cover shot (a small textural detail from the venue), and in the nature of the occasion itself, which marked the pair’s final session together before Sinibaldi departed Seattle for pastures new. One for a month of Sundays.