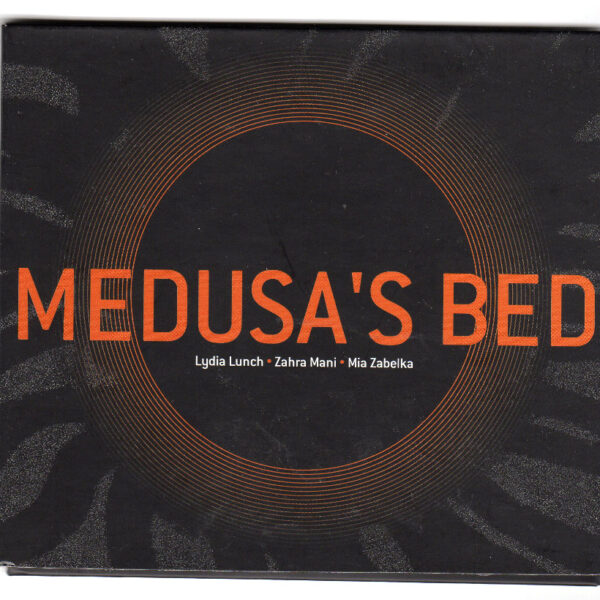 Medusa’s Bed (MONOTYPE RECORDS MONO067) is an effective aural creepfest assembled by the team of Zahra Mani, Mia Zabelka, and Lydia Lunch. Zabelka is the superb Austrian violinist who also recorded her solo album M for this label and won us over in 2011 with her innovative use of live electronics and contact mics to supplement her lively playing style. She’s turning in a far more subdued performance for Medusa’s Bed however, which seems to suit the low-key atmosphere and tenor of the work which is like the film noir document of a midnight stalk through New York City by a team of determined vampires dressed in Ninja outfits and slouch hats. The sound-artist and installation artist Zahra Mani is particularly adept at weaving suitable electronic fabrics and chilling, brooding undercurrents for this studio concoction, such that the whole piece bubbles with seething, repressed emotions. Who better to add the finishing touches of deathly chill than American punk sleaze icon Lydia Lunch. Don’t be deceived by the apparent calm in her soft purring vocal recits; they conceal an avalanche of steely malice. The label invites us to regard this as radiophonic murder mystery drama of some sort, but if there’s a narrative going on here it’s more suggested than scripted, with titles such as ‘Bloodlust & Oblivion’, ‘A Worthy Quarry’, and ‘Mystical Psychosis’ acting as chapter headings for the reader to fill in the gaps. To extend the classical theme of the title, I’ll add my observation that these three gifted women have reincarnated themselves as digital renditions of Tisiphone, Megaera and Alecto – the three Furies. From December 2013. 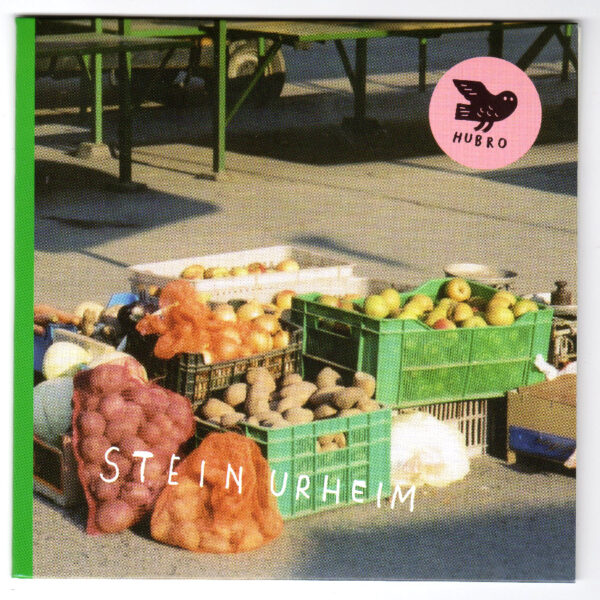 Guitarist Stein Urheim from Bergen is talented enough, as evidenced by the fact that he plays most of his self-titled LP (HUBRO HUBROCD2529) by himself – numerous stringed instruments, plus flutes, harmonica, tamboura and synths are overdubbed with good taste and poise, and there is much skill to admire in his polished fretwork which often proceeds at a leisurely pace as he concocts his highly melodic improvisations. Although the tunes start out promisingly enough with their abstracted drones and atmospheres – the start of ‘Kosmoloda’ could almost be mistaken for a Robert Fripp out-take – they soon become faintly corny with the introduction of country & western or blues-based inflections, which, while convincingly played, have the effect of making the music seem twee and cloying. This isn’t to say Urheim isn’t a serious musician though, and he claims to draw influences from the composers Lou Harrison and Steve Reich, and the free jazz of Ornette Coleman, besides studying gu qin music from China and traditional Norwegian zither music of Valdres. From 9th December 2013. 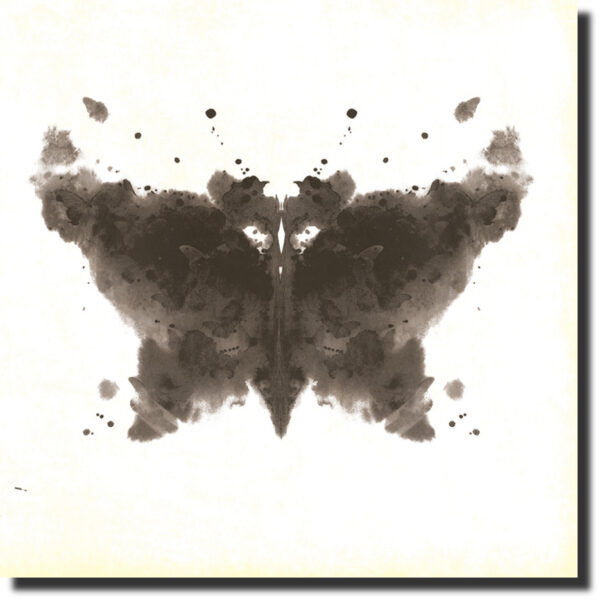 Last noted Kink Gong, i.e. Laurent Janneau, in March this year with his Voices solo LP; now he’s back on the same label, as part of the Papillon collective who released their self-titled LP (DISCREPANT CREP09) in December 2013. Actually it’s Gonçalo Cardoso’s project really. Gonçalo is the label boss and Kink Gong, along with Cédric Stevens and David Naan, are guest contributors to this highly atmospheric and intriguing release that, on one level, attempts to retell the famous Papillon story in sound. As you all know the harrowing experiences of Henri Charriere on Devil’s Island in the 1930s were published as a best-seller, in turn becoming a popular movie in the 1970s starring Steve McQueen. The sound artists here however eschew straightforward narrative and take a much more impressionistic view of the content, aiming for what they call a “quasi-mystical crackpot mix of esoteric visions”, stressing that they are keen on inculcating and sustaining a feverish state of mind in the listener. They do this mostly by layering Janneau’s edited field recordings with Cardoso’s synth work, and do indeed arrive at the compelling sensation of an endless and dangerous journey through a sweltering green Hell, and the fleeting foreign voices that surface in the murk do nothing to remove our continual sense of apprehension and disquiet. It’s like a very vivid radio play, full of sound effects, music and atmosphere, without any dialogue or acting to get in the way of our enjoyment of the experience. Fine work!