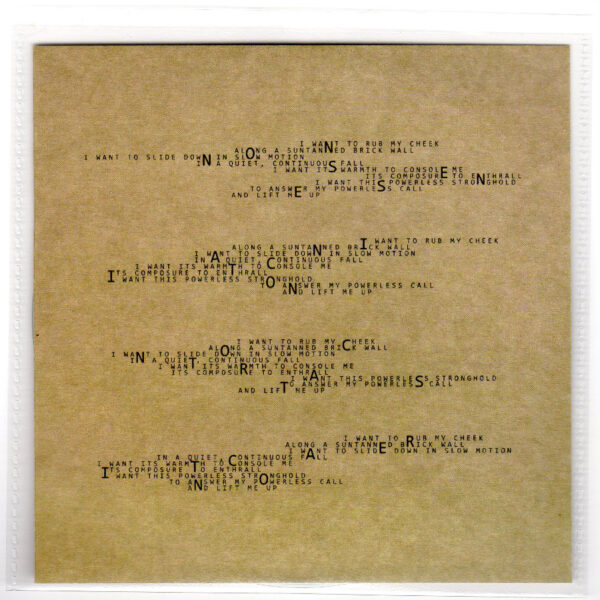 Katadreuffe offer us a CD of low-fi metal, eleven brief and energetic tracks full of relentless energy, seesaw guitar and serious-sounding vocals delivered low in the mix. There may be a sub-genre involved but I wouldn’t know, I don’t listen to this kind of rock at all (King Crimson or Kings X don’t get near), but I am quite intrigued by the way the band dive into a rhythm and emerge two or three minutes later having put so much effort and enthusiasm into their music.

The guitarist has a good line in ascending and descending riffs, the drummer in dynamic punctuation, the bass player adds punch and punctuation, but the songs could be about anything. One, set in tiny point size on the cover declares ‘I want to rub my cheek / along a suntanned wall’ initially might appear to be a hymn to self-abuse or describe some weird fetish, but prolonged squinting suggests it is a song of despair, with a repeated call to an unknown other ‘to answer my call / and lift me up’. Whatever. Despite myself I quite like this as it’s so far out of my comfort (or confort) zone or sphere of reference. The Russian band Polska Radio One are more easily classified, although ‘sixties-style british rock’ and ‘modern fuzz-guitar psychedelia’, which they write on their own Facebook page, aren’t really what I’d suggest. They are certainly backwards looking, but they have a nice line in reverberating flanged guitars, chunky keyboards, driving cardboard-box-sounding drum patterns and vocals treated out of existence. Think Loop meeting the Doors with a bit of Echo and the Bunnymen around the edges and you won’t be far off. There’s certainly as much 1980s in here as 1960s, and it’s all very knowing and a lot of fun, but what is it for? I kind of like it, but why wouldn’t anyone go back to the original types of music they knowingly borrow from? Aren’t we over irony and pastiche yet? [Well, obviously not]. This is a band having a lot of fun, proudly wearing their paisley shirts, and showing off their instrumental skills and music history. But their ‘Cosmos Inside’ is plastic and disposable, and I’d suggest they leave off the mantras and delta of aquarius, and think about music for the 21st century – even if it’s redesigning and contextualising this kind of blissed-out self-referential stuff. As it stands Polska Radio One music sounds like a competent tribute band. 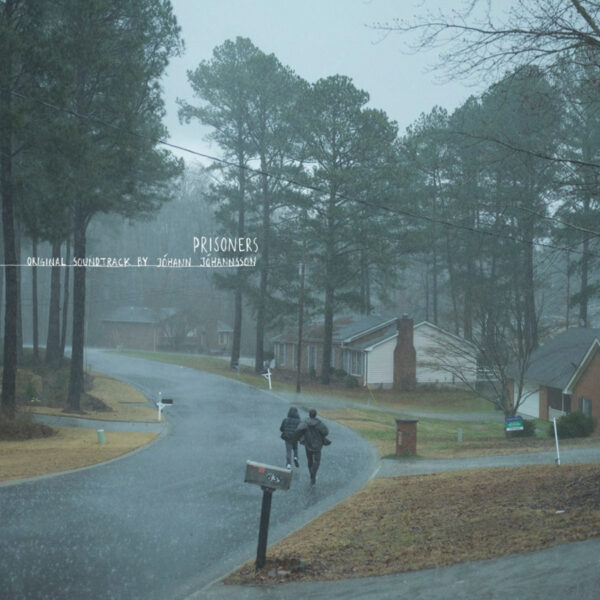 I’ve no idea if Jóhann Jóhansson’s Prisoners is really a movie soundtrack or just a conceptual soundtrack. Either way, its mercifully short tracks are very cinematic and slow moving, full of grandiose synthesizers letting you know something important is happening, will happen or has happened. It doesn’t make me want to see the film or listen to it all, just to escape from the music. 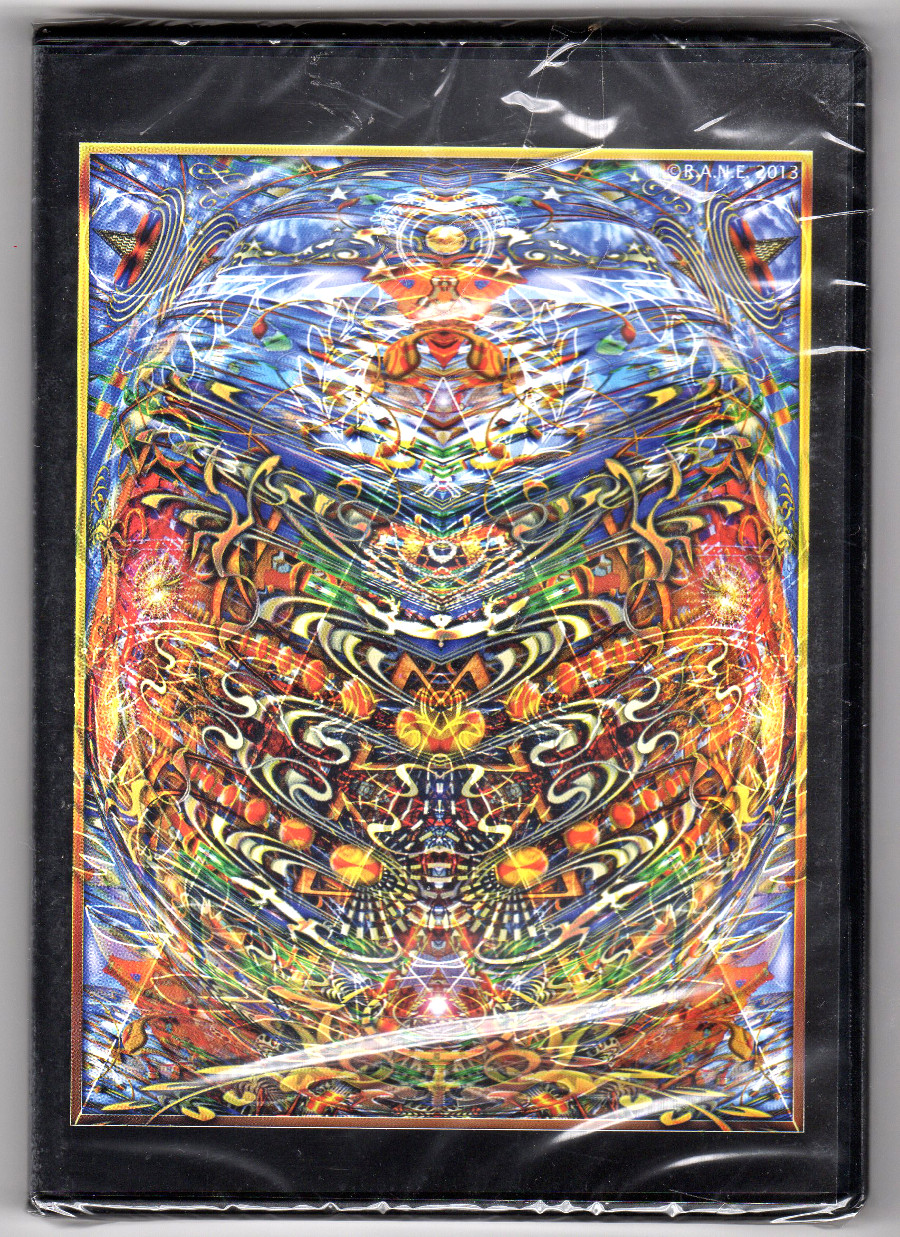 There are synthesizers galore and plenty of 60s and 70s flashbacks on the 70 Years of Sunshine Anthology which tries to suggest that there are still realms of light to be discovered by those prepared to combine chemical and musical journeys. Listening to this suggests you would certainly need drugs to cope with the recycled head music on offer here, but not that it would facilitate much beyond ‘staring deep into the clouds’ as suggested by Invisible Path.

‘Don’t worry dear, I’ll be holding your hand’ say the Legendary Pink Dots reassuringly, but I wouldn’t want any of these astral travellers in my house, that’s what would make me worry. Even the normally superb Andrew Liles, who I know from Current 93 offerings, can only offer a pastiche folk song dedicated to ‘the smoking illustrious skeleton foot and the birds swimming in wet canvas’.

In fact Liles’ track opens CD two, which is entitled ‘Descent’ after the first CD’s ‘Ascent’. If ‘Ascent’ tries to get you high and is just too damn jolly for its own good, with its recycled late tangerine dream synth riffs, its smug samples and generally irritating happiness, then ‘Descent’ will bring you crashing down into misery and earache. These space cadets need a dose of reality, not more lysergic acid or nostalgia.