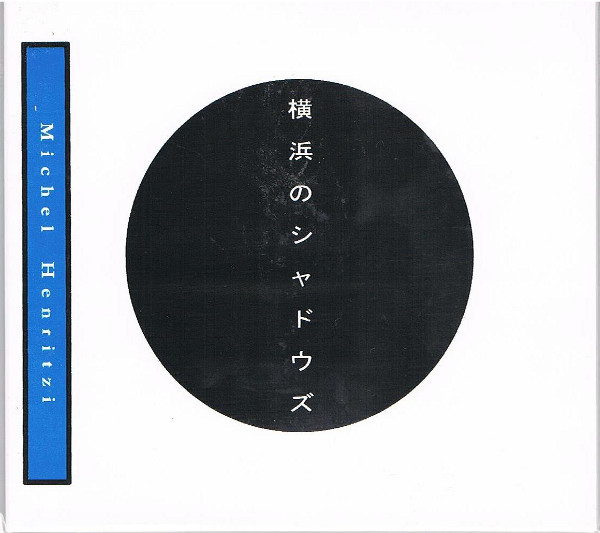 After the Shinjuku Blues… and 2011’s Kyoto No Tsuki c.d.r.s on the Dyin’ Ghost label, French improv guitarist and lap-steeler Michel Henritzi‘s Yokohama No Shadows comes as the latest (and perhaps the last?) in a series of releases that fall “under Japanese influence”. This one-time PSF, Tochnit Aleph recording artist and label boss of the long-expired A Bruit Secret imprint, has, with edition number three, continued with a stinging, yet mournful playing style that faithfully pursues (in duo and solo set-ups), a smokey, blues-infused worldview. Now clearly in de-clawed and de-fanged mode; the head-reaming uglitudes of the Dustbreeders and their dalliances with screaminatrix Junko, now seeming like some strange aberration. It’s a Jekyll and Hyde syndrome type thing – I’ve seen it all before.

Save for a small number of melancholic, low key chansons from A Qui Avec Gabriel (“Rainy Day”, “Sakura”), Akiko Hatana (“Karada No Kai Kage”) and Michel on “Dance”, that chin on the floor feeling, captured with stark production values in Tokyo and Henritzi’s birthplace of Metz, has certainly found access to all areas. That includes “Yokohama’s” eleven instrumental vignettes; from the title track to “Yokohama No Tsuki”, which remind me (in part) of the terrain covered by Utech’s Suzuki Junzo and/or Shizuka’s work on PSF.

It appears here, that misery loves company – under three flags mind… that’s Franco/Japanese sensibilities meshing perfectly to evoke the mournful longing found in the arrangements of the Portuguese fado songform.