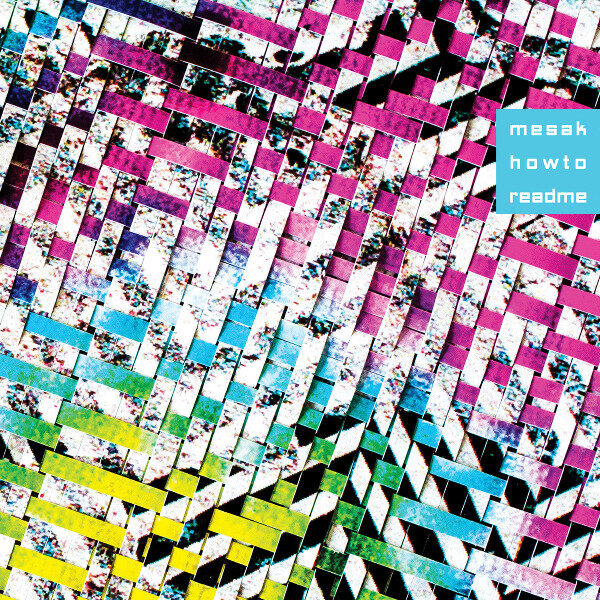 Finnish ! Freeze funk ! Skweee !!! Hard-hitting percussive synth trash carries the hip hop flow, here, and right in your face down to your eager feet. Synthetic fiesta, plastic funky party within a vintage video game, halloween program for colorful bleeps and bumps, aimed at cool swaying, bouncing bodies, with a cheap feel, oceans away from the austere coasts of experimental concrete microtonal improvised reductionism, to say the least. Defying gravity and concern (both). Reasonably dynamic, entertaining in a juvenile paradigm; Hardly music to analyze, dissect, or listen to. Some insist on all the Skweee characteristics embodied, to which I won’t object. Scandinavian rapper CLAWS CASTEAU and turkish MC ETHNIQUE PUNCH give it the vocal pulse it somehow deserves (otherwise the instrumental bouncing tracks fly by at mid-velocity, cruising speed). Actually, not too hard to read, except the textures coating the beats here sound excessively rich, scorching with poisonous microdots that tend to stimulate both cortex (on fire) and legs (in a trance). 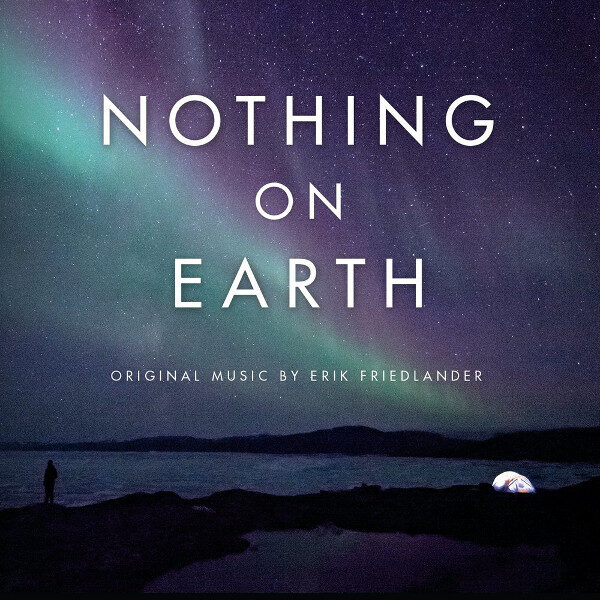 Cellist Erik FRIEDLANDER plays along Satoshi TAKEISHI (percussions) and Shoko NAGAI (accordion, piano, mini-xylophone) as to musically complete NOTHING ON EARTH, a splendid documentary articulating a filmed journey up on the desolate magnificence of the Ice cap, Greenland ! The music herein delivered suits the travelogue with efficiency, and aptly punctuates the hard progression through this hostile white environment (hostile from a metropolitan view) instead of smearing legato strings on the lacrymal channel : Erik FRIEDLANDER plucks his instrument up and echoes your body hair raising as the temperature probes downwards. The soundtrack displays a narrative form, somehow verging on a spanish-eastern feel (nomadic feel ?) at times, with silences, stop/starts, rendering the unfinished journey with footsteps, difficulties and astonishments at once, solitude and a world thriving with life nonetheless. Quite catchy, the melodies take the listener on a ride, marrying both enthusiasm and despair, allure and depression. The cello either carries the melody, or the basso obstinato (as it sustains the accordion’s voice). The noticeable side is that this music never stagnates, thus avoiding the freezing and dying > constantly moving from one shelter to another, under the sameness of the icy landscape.

So there’s this strong time factor emerging from the music : each part sounds like a new day, a new uncharted territory to cross, a new step into predictable hardship and occasional wonder (or the other way round). In the white, seamless spread over snowy carpet and the occasional icy water, the trio staples humanly markers right into the permafrost, so that you never lose track or sight of the right path (if there was one), and you walk, ride, stumble, fail, and wonder along with them, as both problems and magical moments occur.

Both the film and the music aim at space, not viewed from a distance, but rather a land which you’re part of : this takes me back to French “sino-“philosopher François JULIEN, who deals (among other questions) with the landscape issue : do I contemplate from a vantage point, or am I part of it ? This music, I feel, never casts you aside, as a listener, never alienates you from its matter; you’re part of the adventure, if you play the listener’s game, thanks to the all-inclusive progression of the music. 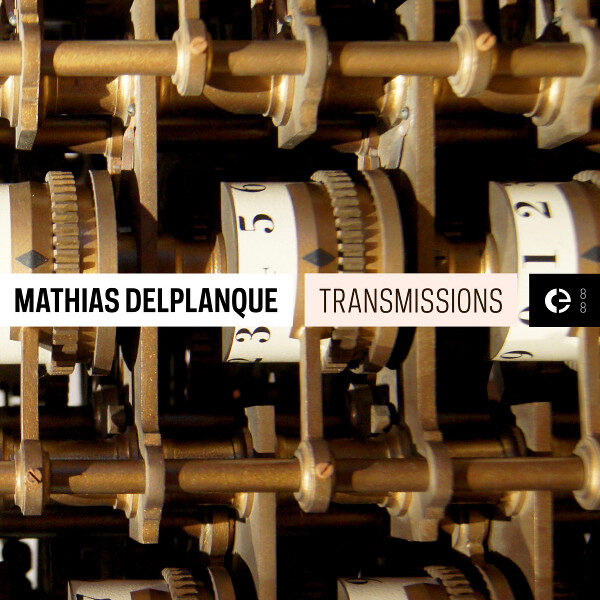 This project took place in Cholet (in the Maine-et-Loire department, France) between 2008 and 2014, associating an artist, Mathias Delplanque, with students in a technical school there. Some of the sounds were recorded in the local textile museum (Cholet has a tradition in this industry, specifically in the making of handkerchiefs). Resonances and rhythmic regularity are what we hear first, through large movements and tiny punctuation, chimes/ signals and implacable clocklike beats, but nothing like your usual monster industrial music (cf. Futurists’ dreams re-loaded). The successive tracks display a large range in the noises collected and organized, sounds within which you never drown : room is made for short breaks, distance, silence, tiny details, coming and going action.

The audio results generally sound very smooth, indeed. Undeniably object music, machine music (though not “metal, rather wood), thing music. Which is just contradicted by the last track : a lengthy, wooly, ghostly exit without angles or edges, widespread as in slow motion, endless. Above “poetry”, it is just the (unasked for) audible proof that machines at work can make original art pieces, like music, for instance.